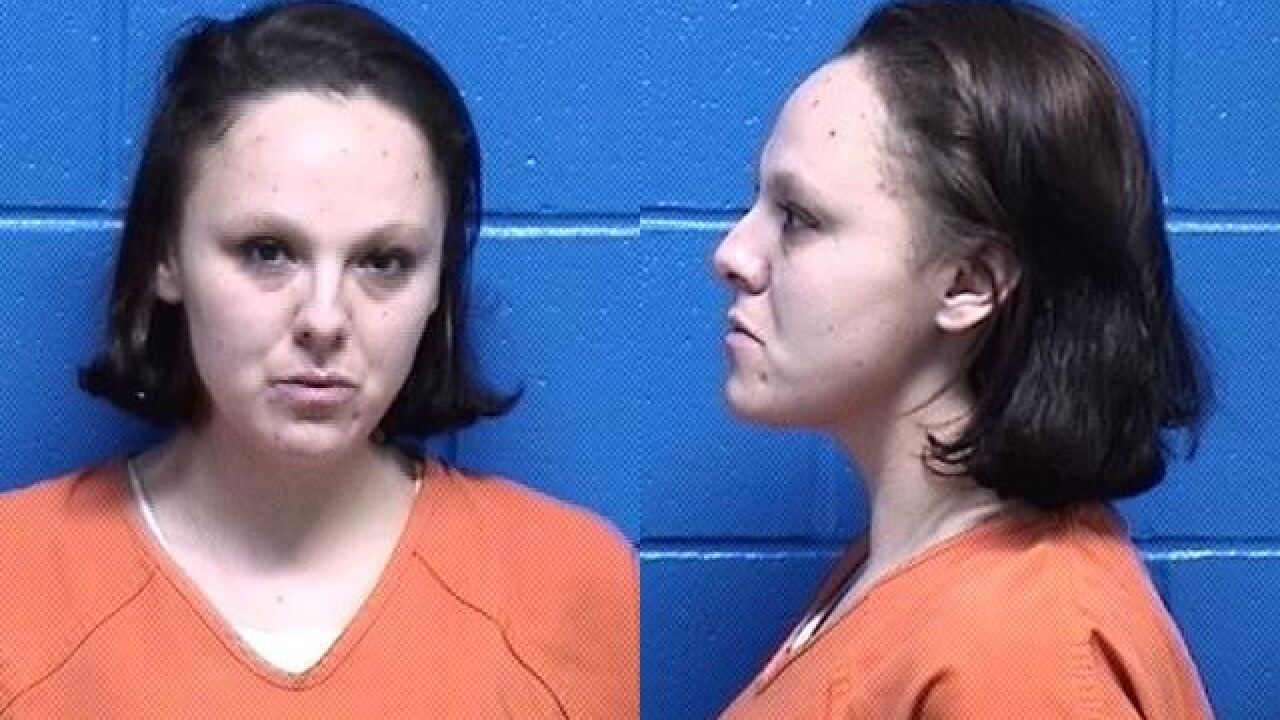 A man wanted for outstanding warrants by the U.S. Marshals Service eluded authorities Sunday evening as they served a search warrant on a Missoula residence.

Missoula Police Department spokesman Sgt. Travis Welsh reports the U.S. Marshals had information that a suspect was heading to an apartment complex in the 1400 block of East Broadway Sunday evening.

The U.S. Marshals requested assistance from Missoula police based on the criminal history of the suspect they were attempting to apprehend. Welsh says because of the suspect’s history, a higher level of tactical response was warranted by utilizing the SWAT team.

A search warrant was obtained and authorities searched inside the apartment and around the perimeter of the complex but they did not find the suspect. However, a woman in the apartment, Joslyn Richele Buccelli, 30, was arrested.

Buccelli is currently being held in the Missoula County Detention Center on pending charges of kidnapping, unlawful restraint and obstructing justice. She is expected to make her first court appearance Tuesday in Missoula Justice Court.

A man who was also in the apartment but not related to the U.S. Marshals search was also arrested. William Jesse-Edward Stevens was wanted on an outstanding warrant for misdemeanor failure to appear charge.