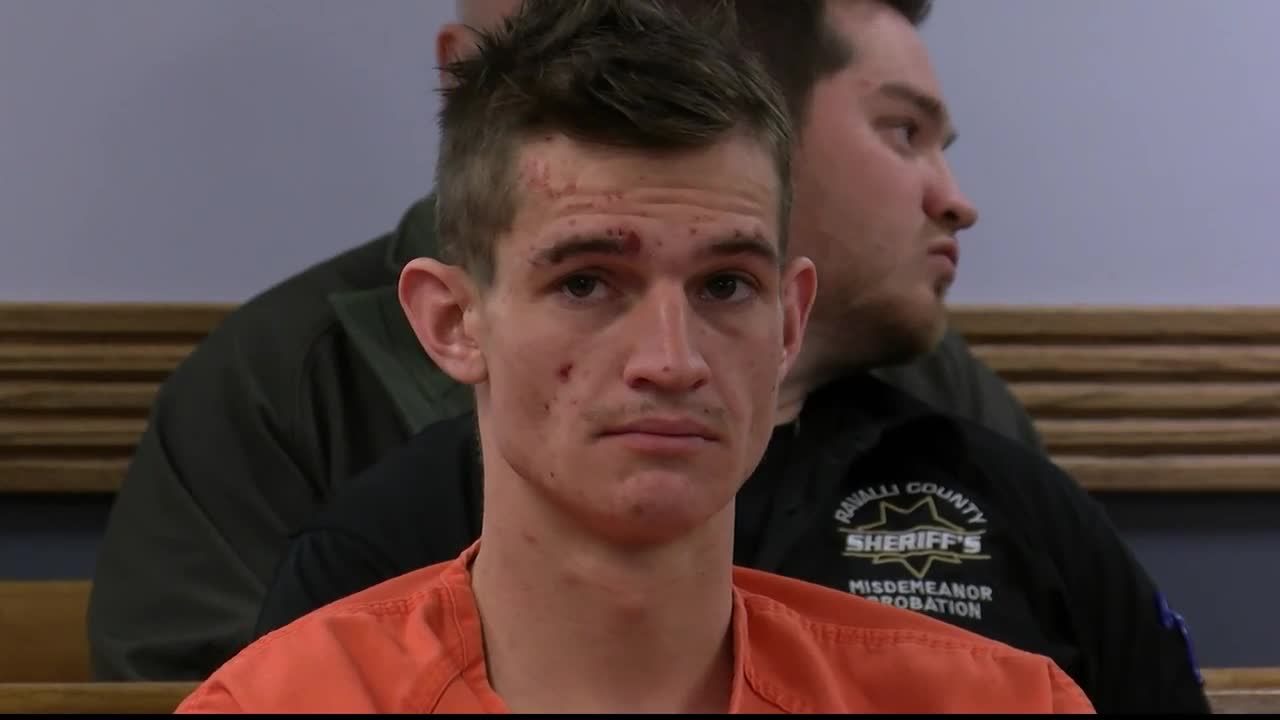 Logan Dallas Christopher is charged with two counts of deliberate homicide and is also charged for allegedly shooting at his father. 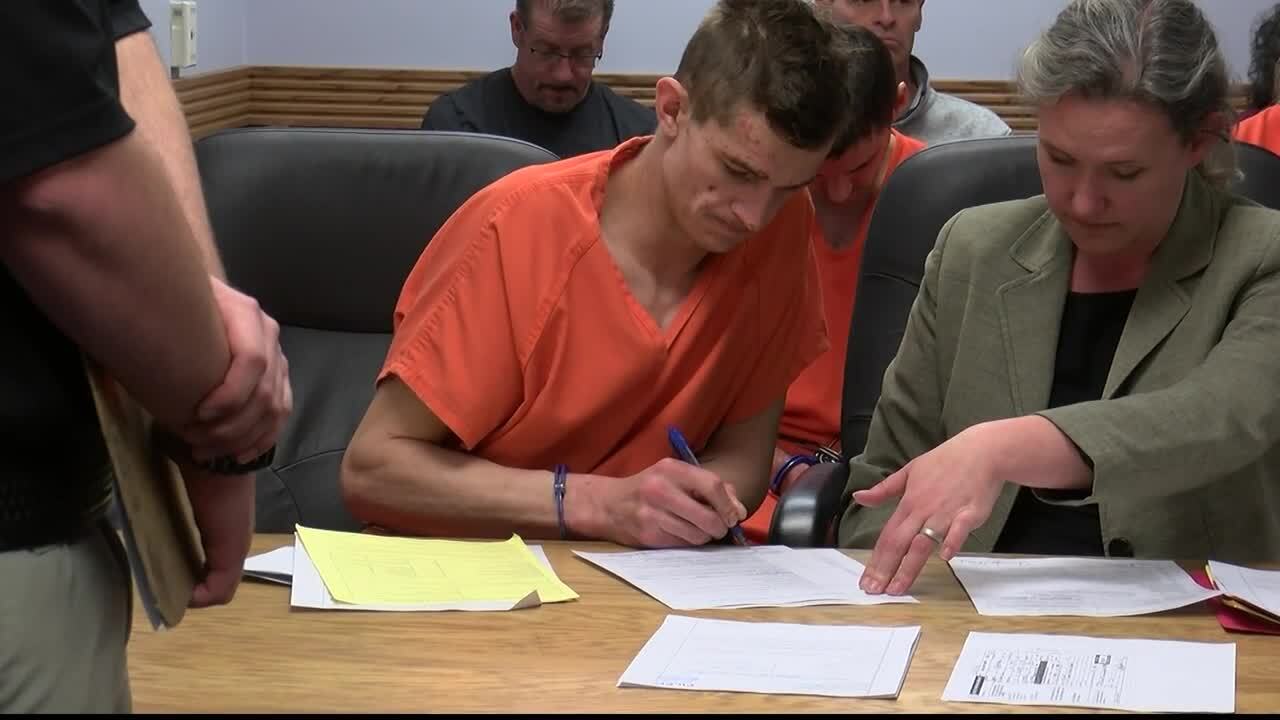 The Stevensville man who is charged for killing his mother and the mother of his children pleaded not guilty in court on Wednesday.

Logan Dallas Christopher is charged with two counts of deliberate homicide for the deaths of 47-year-old Tiffanie Greenslade and 25-year-old Marisa Wahl. He is also charged for allegedly shooting at his father.

Ravalli County Attorney Bill Fulbright added a charge for criminal possession of cocaine with intent to distribute during Wednesday’s hearing.

According to court documents, officers found more than $7,000 in cash, cocaine, and packaging materials in Christopher's home and car.

Christopher is being held in the Hamilton jail on a $2 million bond.

CORRECTION: An earlier version of this article had the incorrect ages associated with the two women who died in the incident.