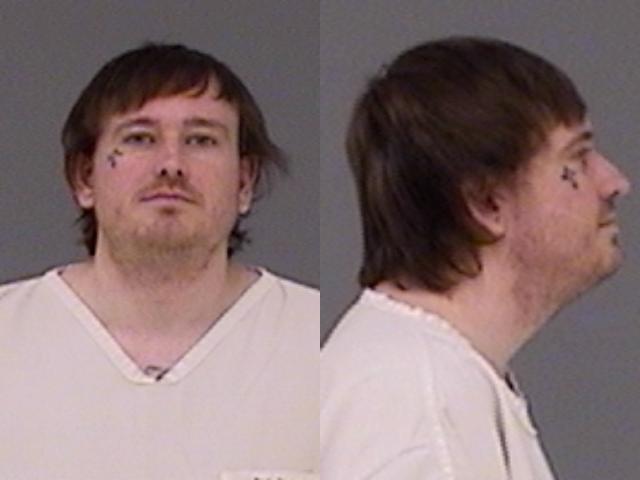 DEER LODGE - The search has entered the third day for an inmate who escaped from the Montana State Prison early Saturday morning.

Prison official reported the escape about 8 a.m. Saturday when inmate Preston Scott Tucker was unaccounted for at a work re-entry center in the prison.

“Within probably three hours I had air support, we were looking not only on the ground but in the air for the inmate and as its progressed through the weekend there's been not that much more information that we’ve learned,” said Powell County Sheriff Gavin Roselles.

Sheriff Roselles said investigators do not believe Tucker had any help.

Investigators have followed up on several leads since the escape.

“We’ve looked at video from businesses in town here based on possible sights, but at this point there is nothing that has pointed us to what they’ve seen as related to the inmate,” said Roselles.

Anyone who sees the inmate should assume he’s dangerous and not approach him and immediately notify law enforcement.

“Obviously an escaped inmate is considered dangerous and historically bad things have happened when you get escaped inmates in a population or anywhere in that case,” Roselles said.

Tucker was sentenced to 10 years in prison in 2018 on burglary and stalking charges out of Yellowstone County.