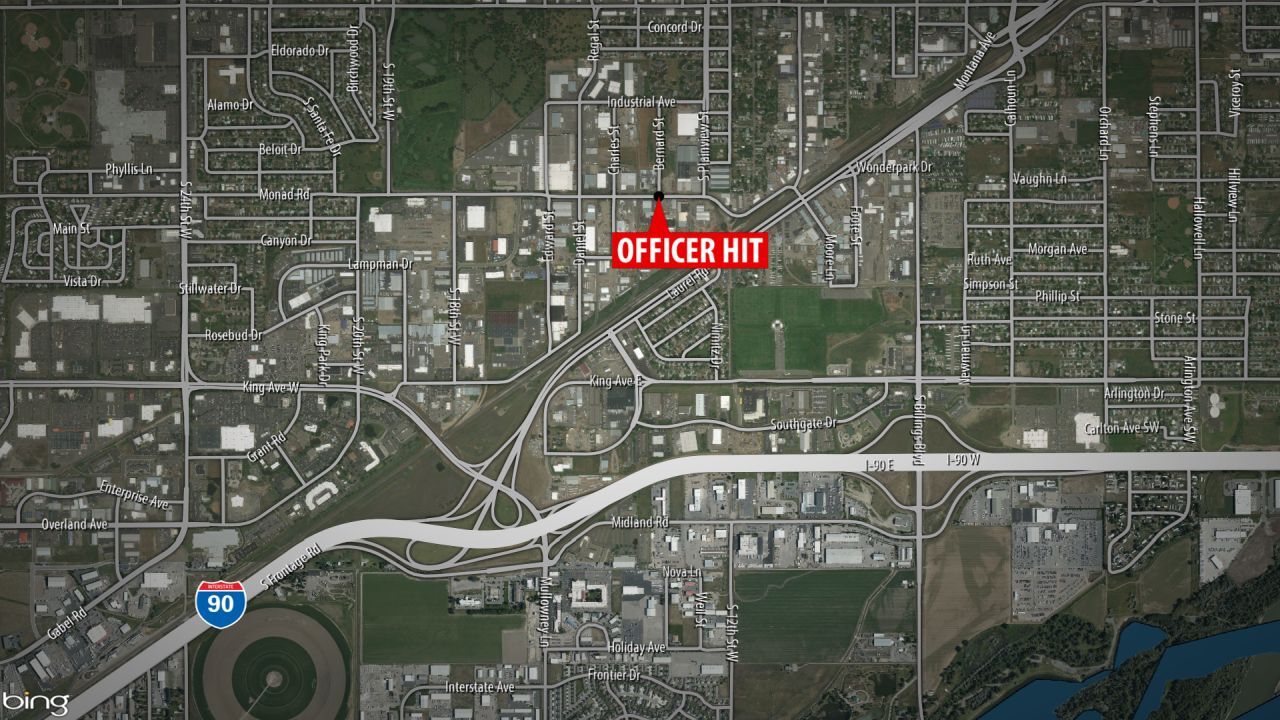 The Billings Police Department said on Saturday that a 14-year old male has been charged with attempted deliberate homicide after reportedly hitting a police officer while driving a vehicle.

The BPD said in a press release that it happened at about 1:12 a.m. on Saturday, February 15th, as officers were trying to apprehend a vehicle that had sped away from them several times earlier. They found the vehicle in the area of Bernard south of Monad.

The driver of the vehicle then accelerated and drove straight at the officers, hitting one of them. The 35-year old officer sustained serious but not life-threatening injuries, and was taken to a Billings hospital by ambulance for surgery. The name of the officer has not yet been released.

The driver of the suspect vehicle continued northbound and crashed nearby.

The occupants got out and ran away, but were all quickly caught.

Six people were apprehended: five were juvenile females from Billings between the ages of 13 and 16.

The driver, a 14-year old male from Billings, was remanded into youth services and is facing a charge of attempted deliberate homicide.

Police have not yet released the name of the driver.

We do not yet know if the other occupants of the vehicle will face criminal charges.

We will update you as we get more information.