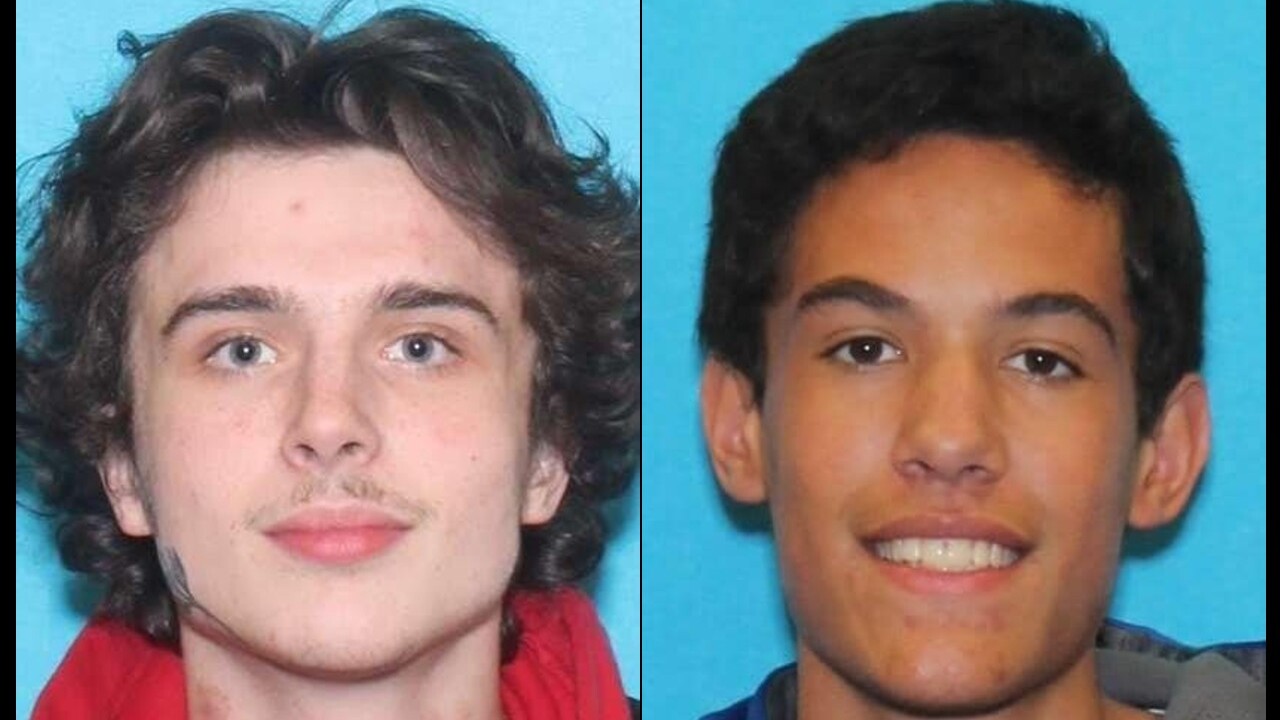 Two suspects are accused of being involved in two robberies in Flathead and Missoula counties are on the run.

The Flathead County Sheriff’s Office reports Cody Waggener, 18, is wanted in connection to an armed robbery case being investigated by the Columbia Falls Police Department.

Lukas Davis, the second suspect, is wanted in connection to cases in Missoula, according to the Flathead County Sheriff’s Office Facebook page.

The Flathead County Sheriff’s Office responded to the Lodgepole Drive area in Marion on Thursday morning searching for these two men involved in the alleged armed robberies.

Cody Waggener remains at large. Law enforcement says if you see these suspects do not approach them and call 911.

Editor's note: This story updates and clarifies an earlier report