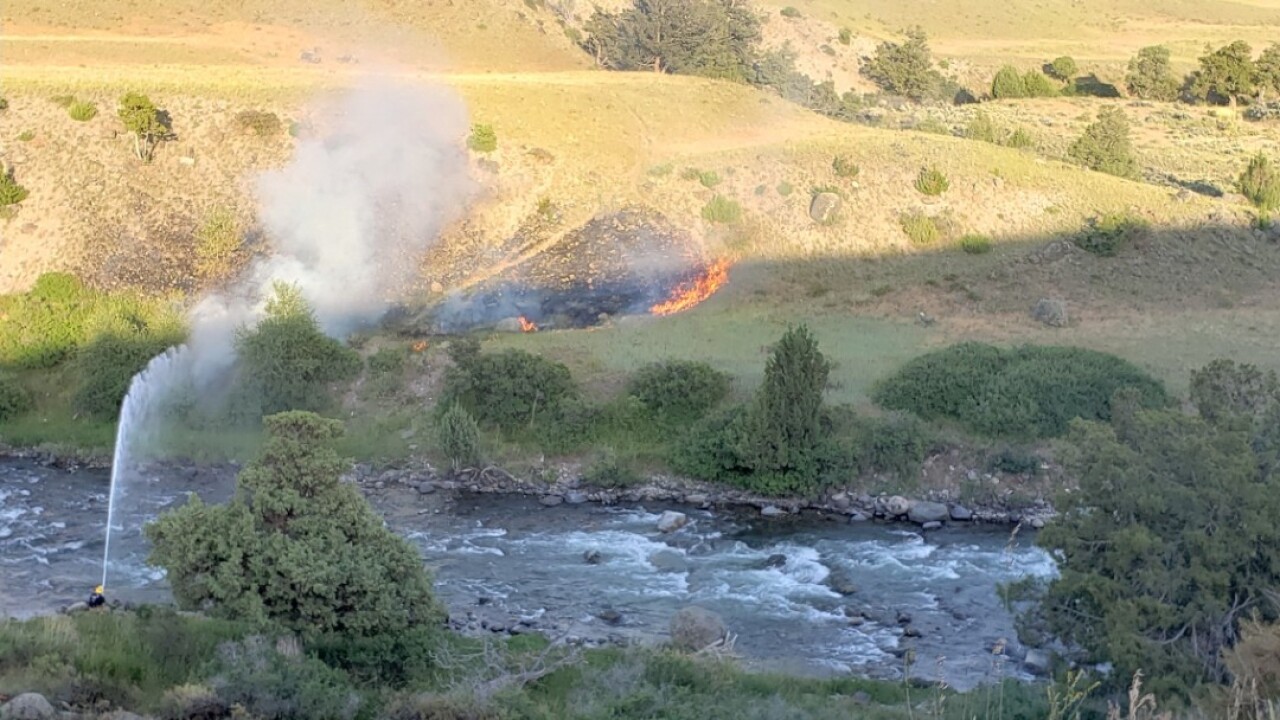 A Yellowstone National Park seasonal employee pleaded guilty in federal court on Tuesday to starting a recent fire at the Park's north entrance.

Around 6 p.m. on July 26, a four-acre fire spread from the North Entrance Station to the Gardner River.

According to a YNP press release, Curtis J. Faustich admitted to dropping a lit cigarette on the ground while sitting at a picnic table and starting the fire.

U.S. Magistrate Judge Mark Carman sentenced Faustich to three months incarceration and two years of unsupervised probation. He must also pay $5,000 in restitution and is prohibited from entering Yellowstone for two years.