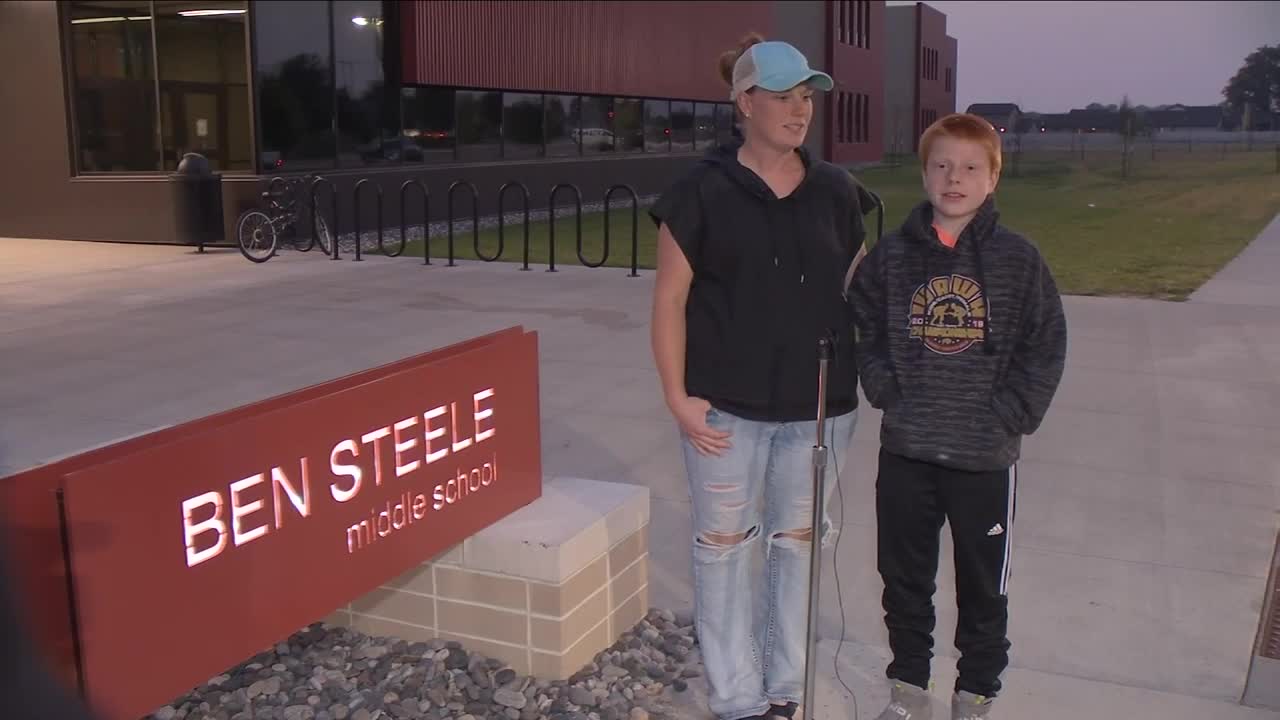 A bus driver heading to Ben Steele Middle School Thursday is facing multiple felony charges after he was arrested on suspicion of driving under the influence of drugs while bringing students to school.

Keith Jones, 46, was arrested following reports around 8 a.m. of a First Student bus driving erratically and unsafe driving, according to a news release from Billings Police Lt. Brandon Wooley.

A Ben Steele school resource officer contacted the driver and started a DUI investigation, according to Wooley.

Wooley said Jones was arrested on suspicion of driving under the influence of drugs and could face 28 counts of felony criminal endangerment for each student riding on the bus.

One of the students who was on that bus and his mother talked about the ride.

"It was very scary," said Austin Turner, a Ben Steele Middle School student. "He hit a lot of curbs when we were driving. He looked like something was wrong. He kept bobbing his head and when he had to stop, he'd throw his arms and a couple times. It almost looked like he fell asleep on the wheel."

"When he first told me, I thought maybe it was just kids being kids," said Kyla Turner, Austin's mother. "Just busy playing around more than anything. Until I seen the look in his eyes that it was something that he shouldn't have had to live through. As we were driving out here, he informed me that they hit it hard enough that a bunch of the kids bounced and he ended up landing on a kid two grades above him and he broke his fall. So he must have hit it pretty good to throw the kids the way he did."

Prosecutors have not determined exact charges.

Jones is at Yellowstone County jail.