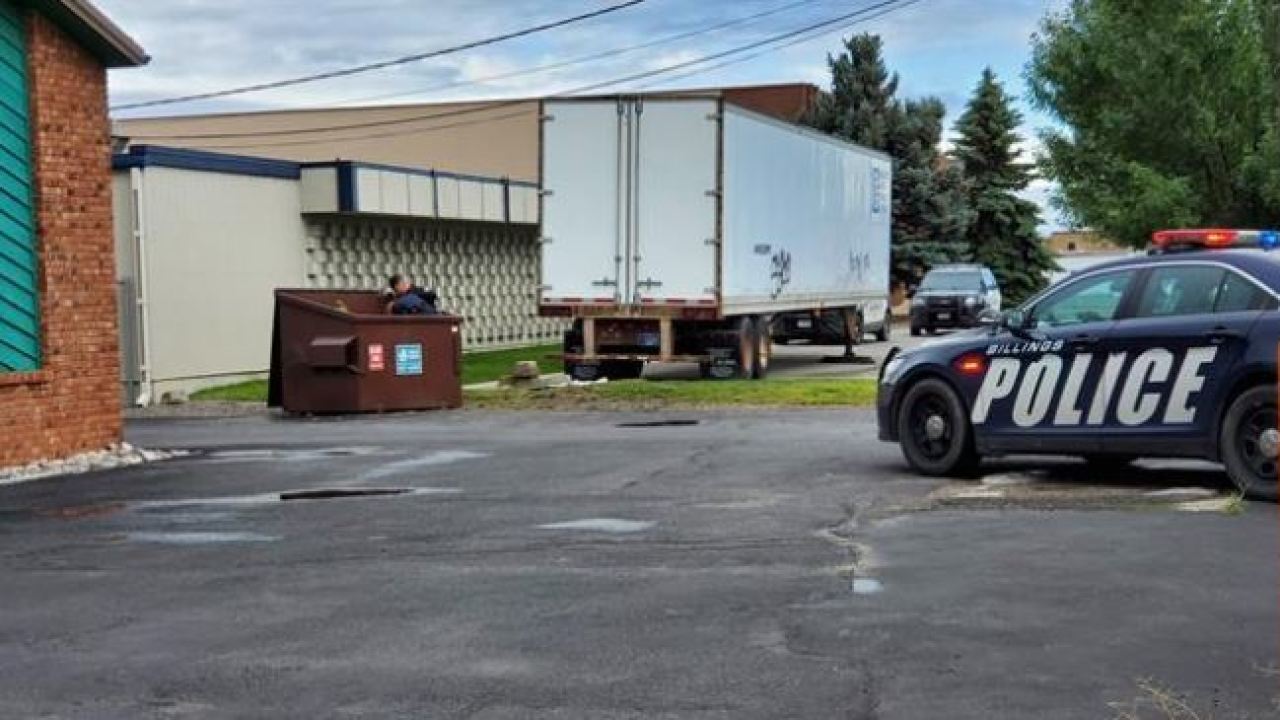 Police on Tuesday identified the victim of a Monday afternoon shooting as a 16-year-old boy.

Lt. Brandon Wooley said in a press release a 17-year-old boy has been arrested as a suspect in the shooting that happened at about 5:05 p.m. at 204 Prickett Lane.

Wooley said the suspect is being held at Youth Services on a possible charge of assault with a weapon.

The names of the victim and suspect have not been released, and the condition of the victim who was taken to a hospital was also not released.

Wooley said investigators believe there was some type of disturbance related to the shooting, but he did not elaborate further.

2nd suspect arrested on suspicion of shooting Billings teen
Copyright 2020 Scripps Media, Inc. All rights reserved. This material may not be published, broadcast, rewritten, or redistributed.