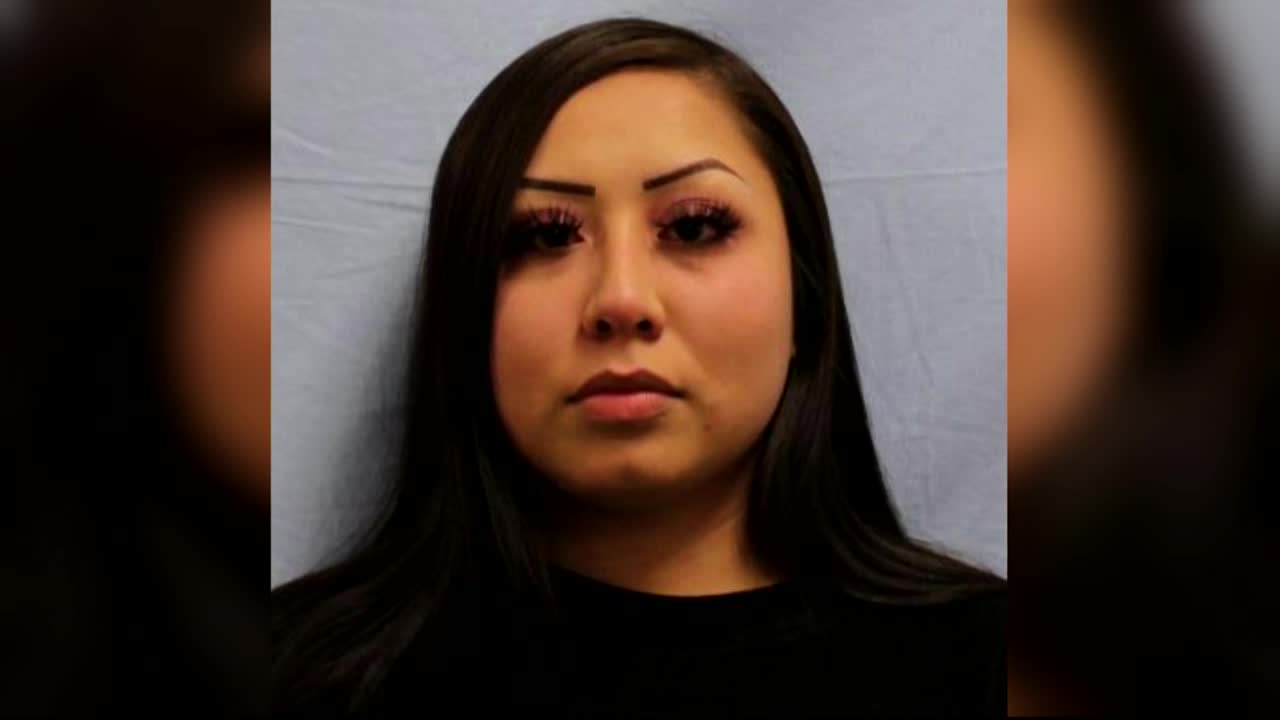 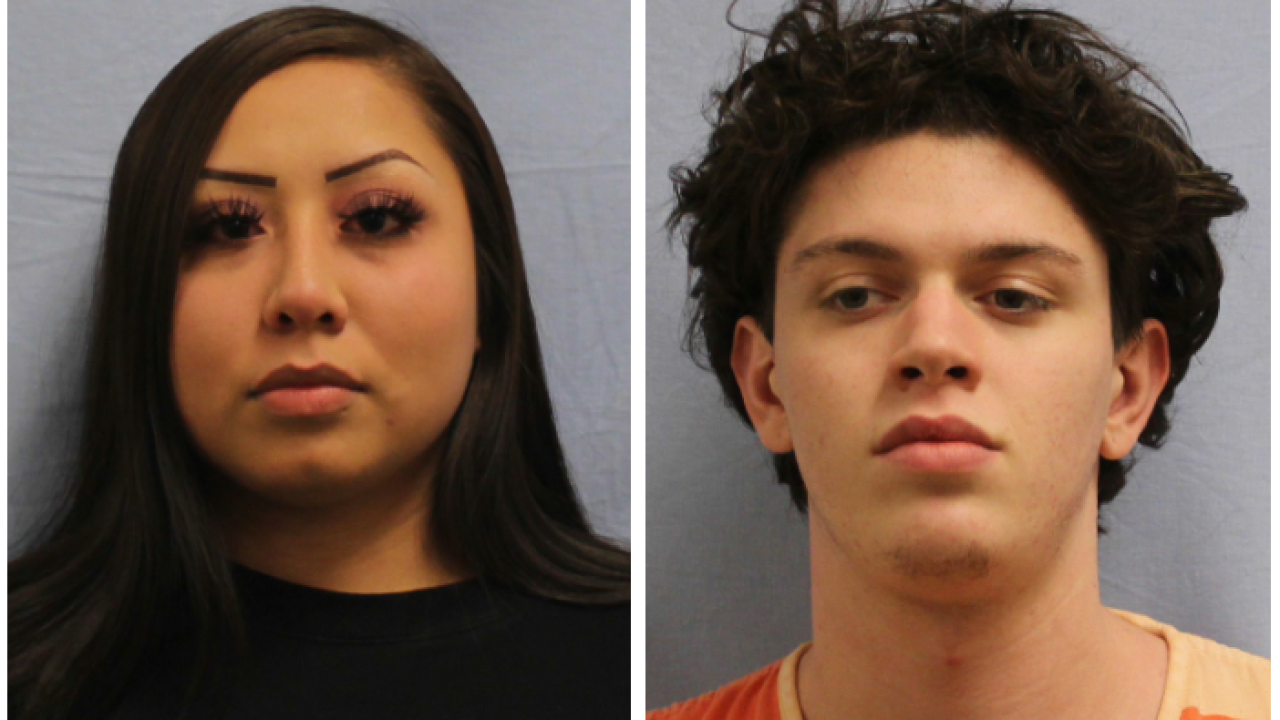 A second person has been charged in connection with the shooting death a Sidney man in July 2019.

Karina Orozco-Angel, the girlfriend of alleged shooter Kyle Severson, was charged Friday with deliberate homicide by accountability in the death of Tyler Hayden, who was killed outside the Loaf-N-Jug convenience store in Sidney on July 2, 2019.

Orozco-Angel made her first court appearance in Richland County Friday afternoon. Severson has pleaded not guilty and is scheduled for trial in April.

According to an affidavit from Richland County Deputy Prosecutor Charity McLarty, Orozco-Angel drove Severson to the convenience store that day with their child, went inside and saw Hayden.

Orozco-Angel told Sidney police the two men had once been friends, but their relationship had soured after Hayden claimed to Severson he had slept with her while she was pregnant with Severson's child, according to charging documents.

Another time, Orozco-Angel claimed Hayden was following them, so she told Severson to "pepper spray him," which he did, according to charging documents.

At the convenience store, Orozco-Angel told Severson in the car that Hayden had called her a name. They were leaving the store when they saw Hayden, and he approached the car, according to prosecutors.

Orozco-Angel stopped the car, and Severson shot Hayden in the chest as he was starting to raise his hands, according to prosecutors. He told police that he didn't know why she stopped, and if he had been driving, he would've driven away.

Severson and Orozco-Angel are each in Richland County jail on a $2 million bond.