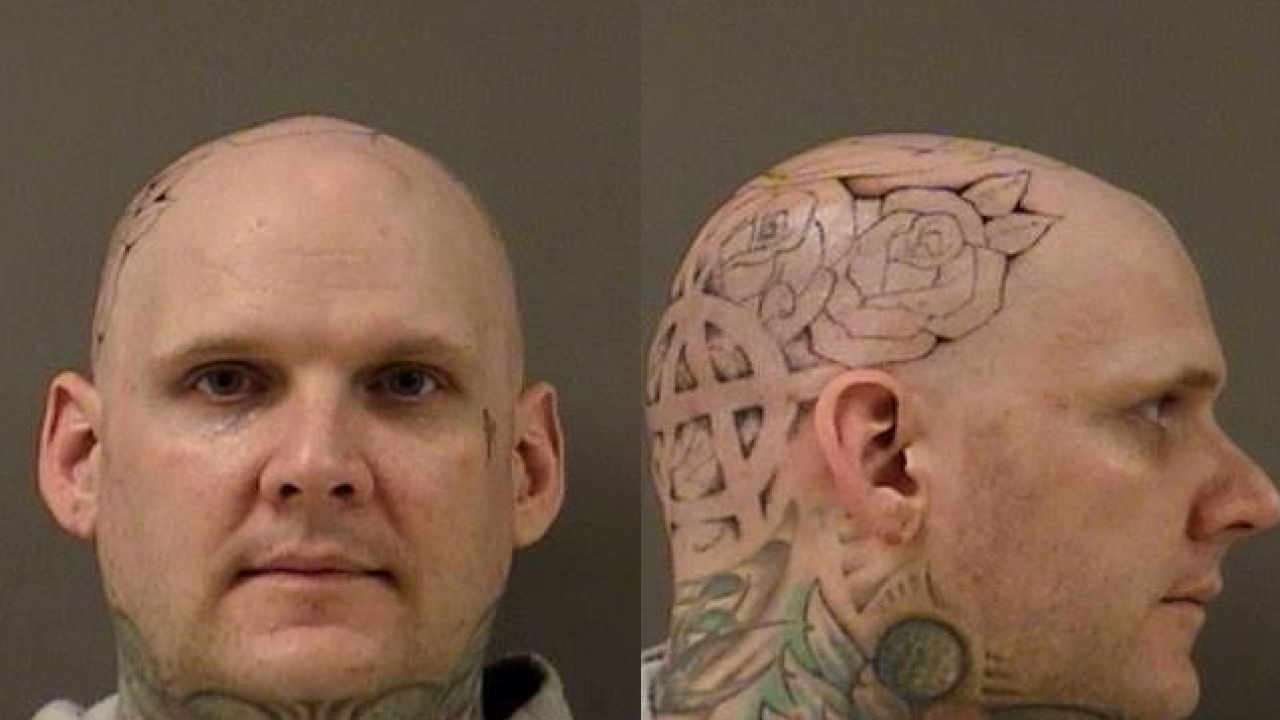 BILLINGS- A Billings tattoo artist was convicted of meth dealing Tuesday in federal court and faces at least 10 years in prison and a $10 million fine.

Venditti could face a maximum of life in prison. His sentencing is scheduled for Jan. 14, 2020. Chief U.S. District Judge Dana L. Christensen presided over the trial that started Monday.

At trial, prosecutors showed evidence that a confidential informant made three monitored meth buys from Venditti in May 2018, according to Alme. Two buys were at Venditti's Grand Avenue tattoo business, and the third was in his vehicle, Alme said. Each was for an ounce of meth for $800.