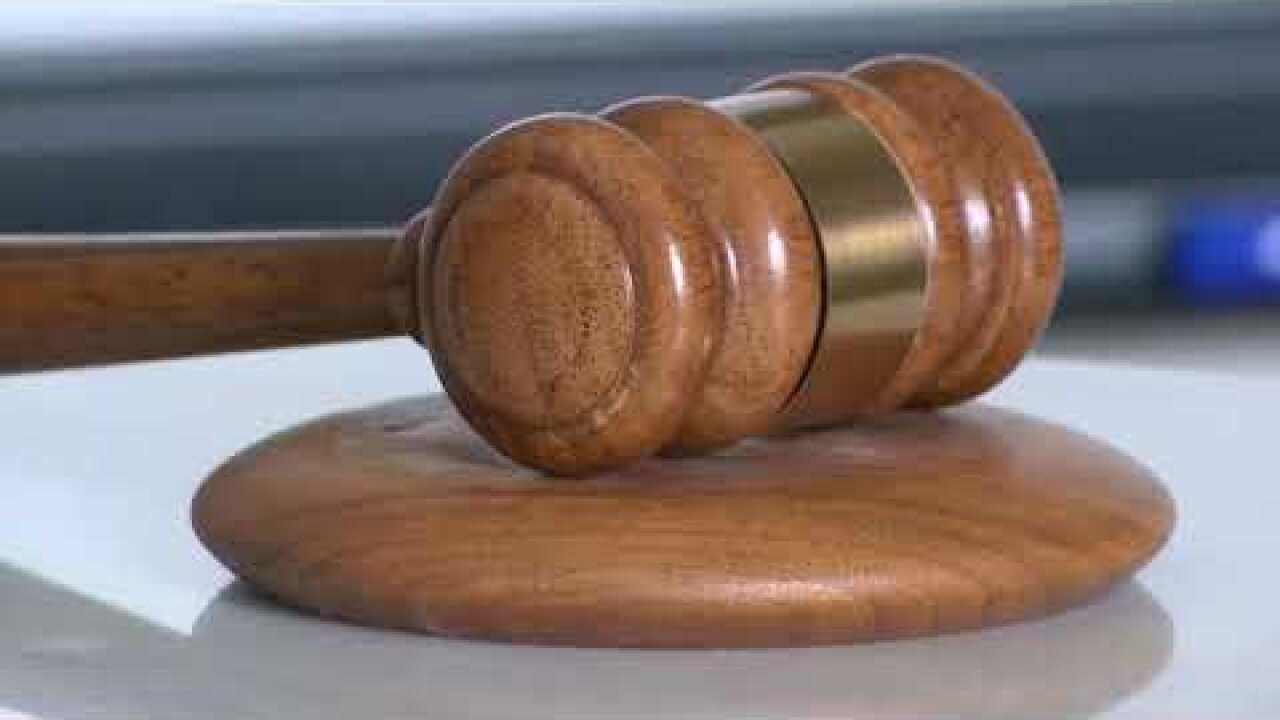 A Laurel man has been charged with illegally attempting to obtain $35,000 from the Paycheck Protection Program, the federal loan fund created to help businesses struggling during the coronavirus pandemic, according to U.S. Attorney Kurt Alme.

Matthew Jason Welch, 38, pleaded not guilty Thursday in federal court in Billings to two counts of wire fraud as charged in an indictment filed on Aug. 21.

The indictment against Welch is the first PPP fraud case to be charged in Montana.

Wire fraud carries a maximum penalty of 20 years in prison, a $250,000 fine and three years of supervised release.

The indictment alleges Welch submitted an application on April 23 to obtain a PPP loan under false and misleading pretenses by making false statements about his criminal history.

Federal prosecutors also alleged he intended to use the loan proceeds to pay for restitution and other costs related to pending criminal cases against him. The indictment further alleges that Welch, in the name of Welch Sole Proprietorship, sought $35,000 in PPP funds to support payroll, lease and mortgage-interest costs and utility costs and that he falsely certified he was not subject to criminal charges.