Suspect arrested in shooting of man on Billings South Side 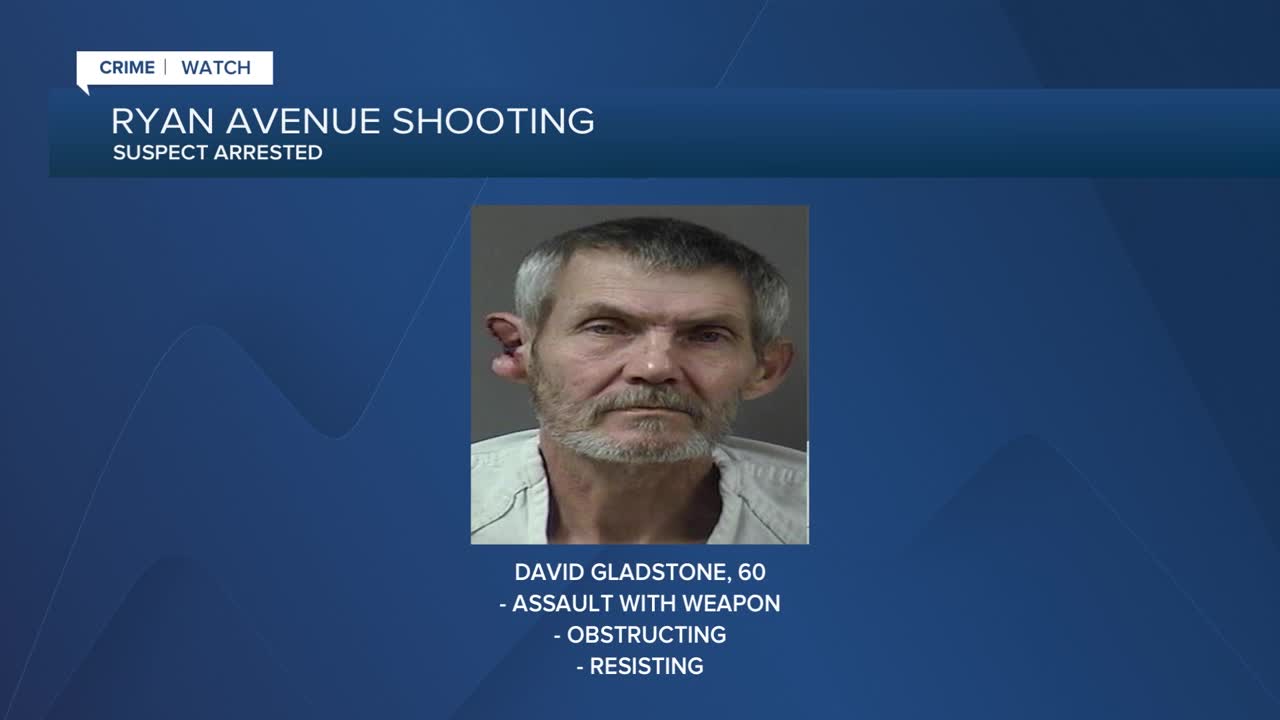 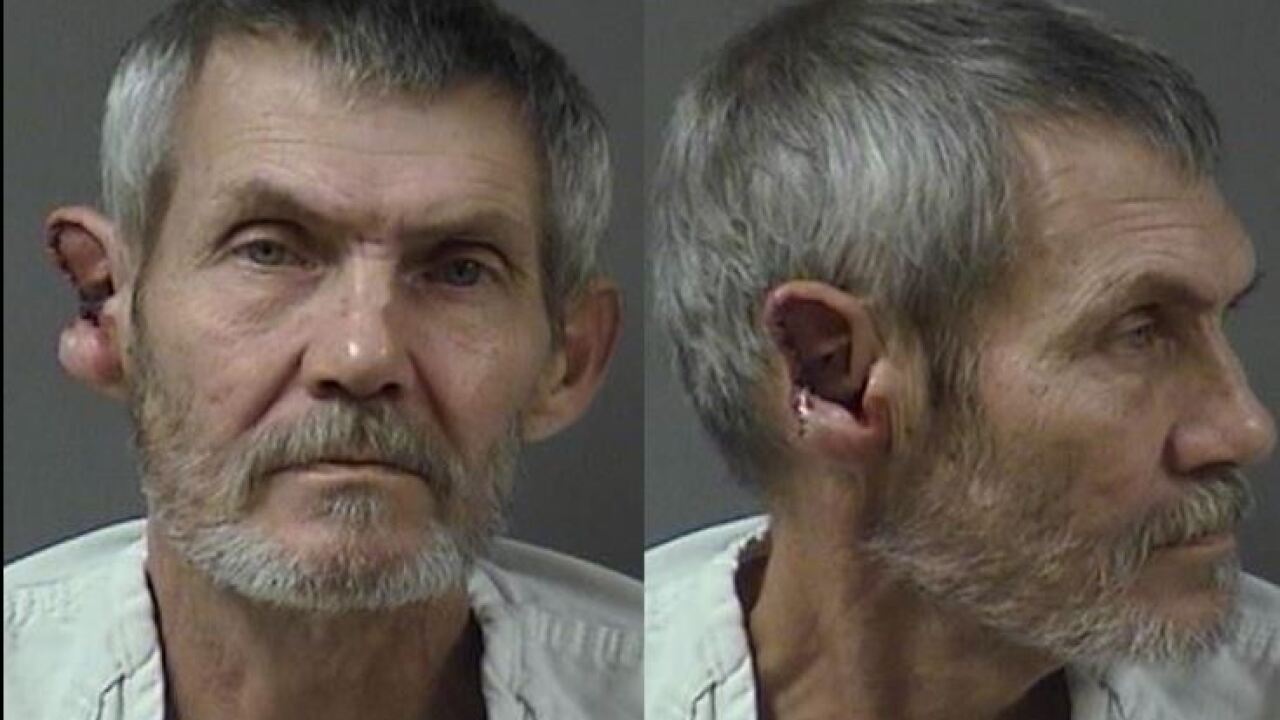 Billings police said Thursday they have arrested a suspect in the Wednesday shooting of a 45-year-old man on Billings South Side.

David Gladstone, 60, was arrested Wednesday night and booked into Yellowstone County jail on suspicion of assault with a weapon, obstruction and resisting arrest, according to Billings Police Lt. Brandon Wooley.

Gladstone was arrested in the area of South 27th Street and State Avenue after resisting and obstructing officers about six hours after the shooting, according to Wooley.

He was first taken to a medical facility for treatment for dog bites from a Billings K9 officer during the arrest.

The victim has not been identified but was not a resident in the home at 4159 Ryan Ave, according to police.