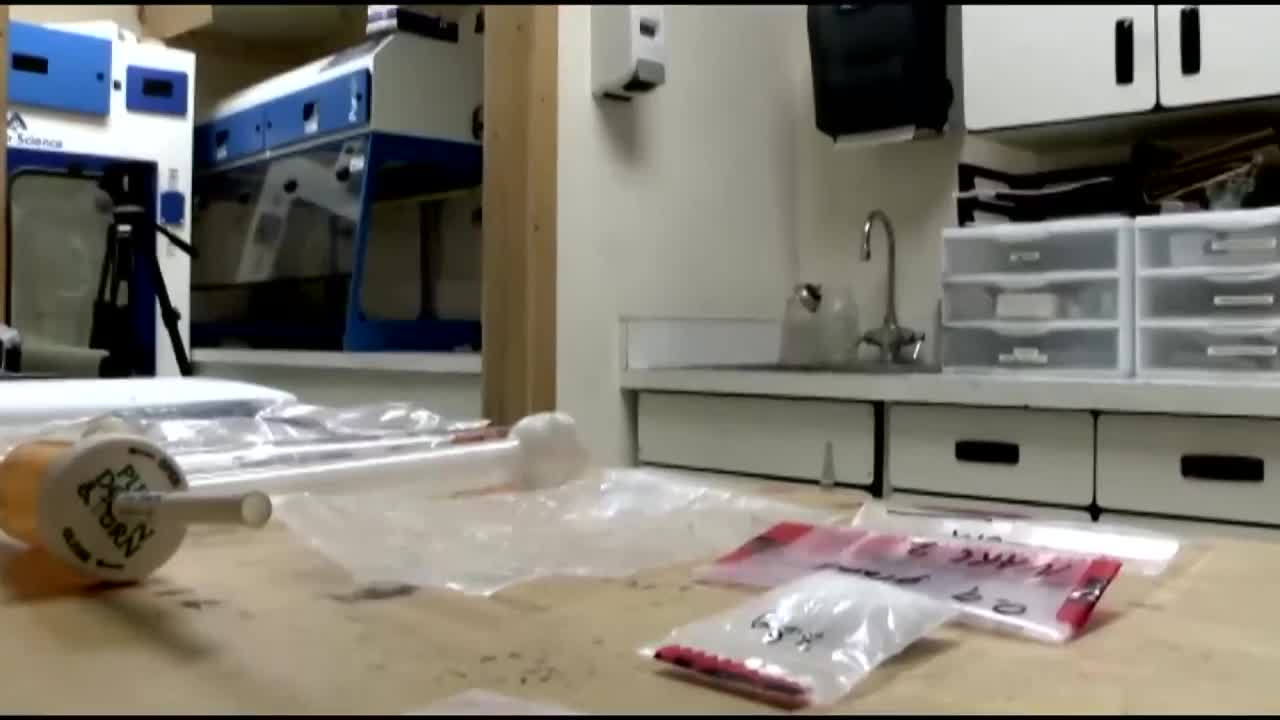 A mix of COVID-19, drugs, and domestic violence is adding up to a huge increase in violent crime across Billings and Yellowstone County, area law enforcement officials said Tuesday in Billings.

Yellowstone County has had 67 more murders, robberies and aggravated assaults this year from March through July than for the same period last year.

Those crimes include eight murders, along with numerous non-fatal shooting and stabbings.

In a combined effort, authorities announced COVID-19 is not going to prevent the prosecution of drug dealers and domestic abusers to the fullest extent of the law.

U.S.Attorney Kurt Alme said at the conference that meth supply is down, so a different economic dynamic is now on the street.

The jump in violent crime is also adding major stresses on the law enforcement system as a whole.

Yellowstone County Sheriff Mike Linder says the county jail may be crowded, but added" we will always make room for those who belong in jail."