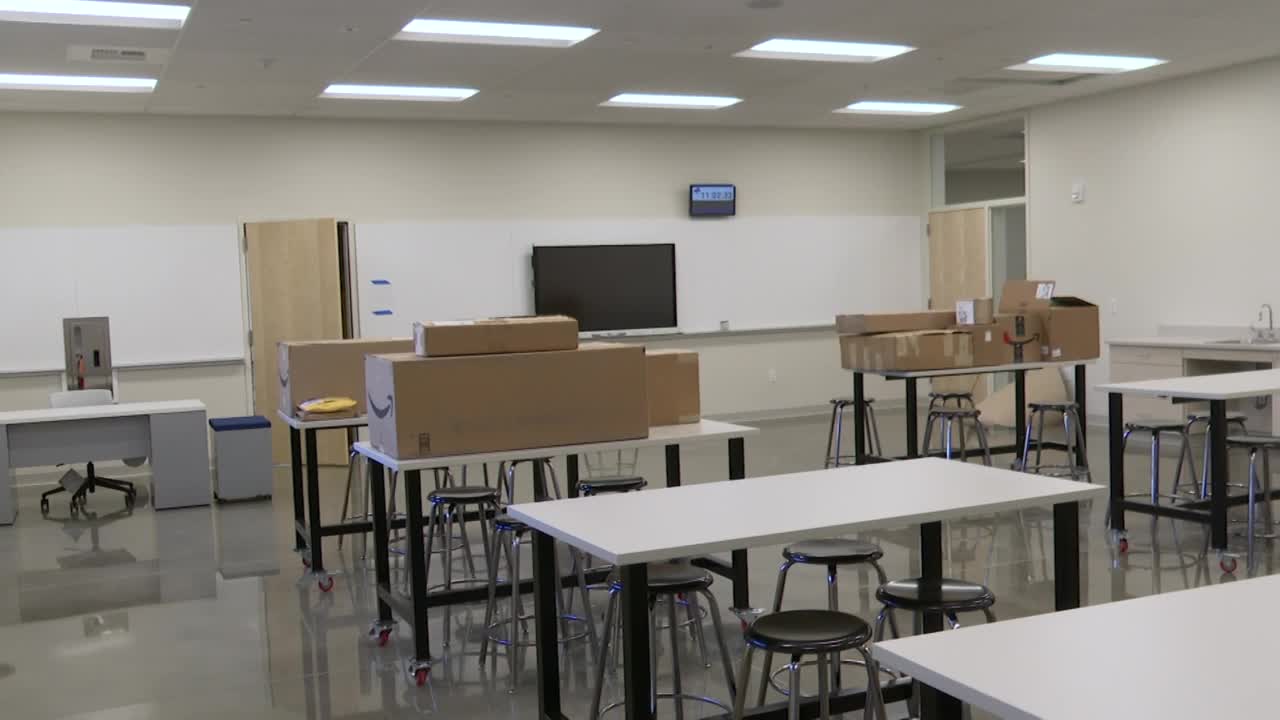 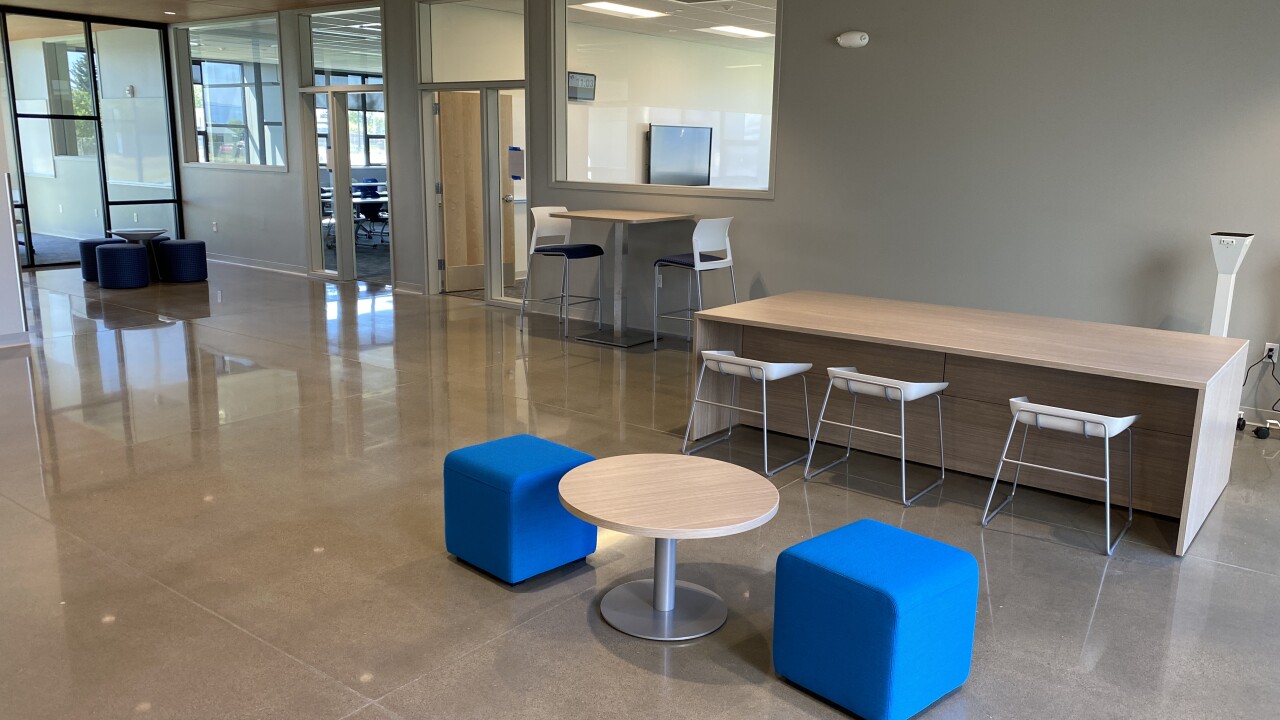 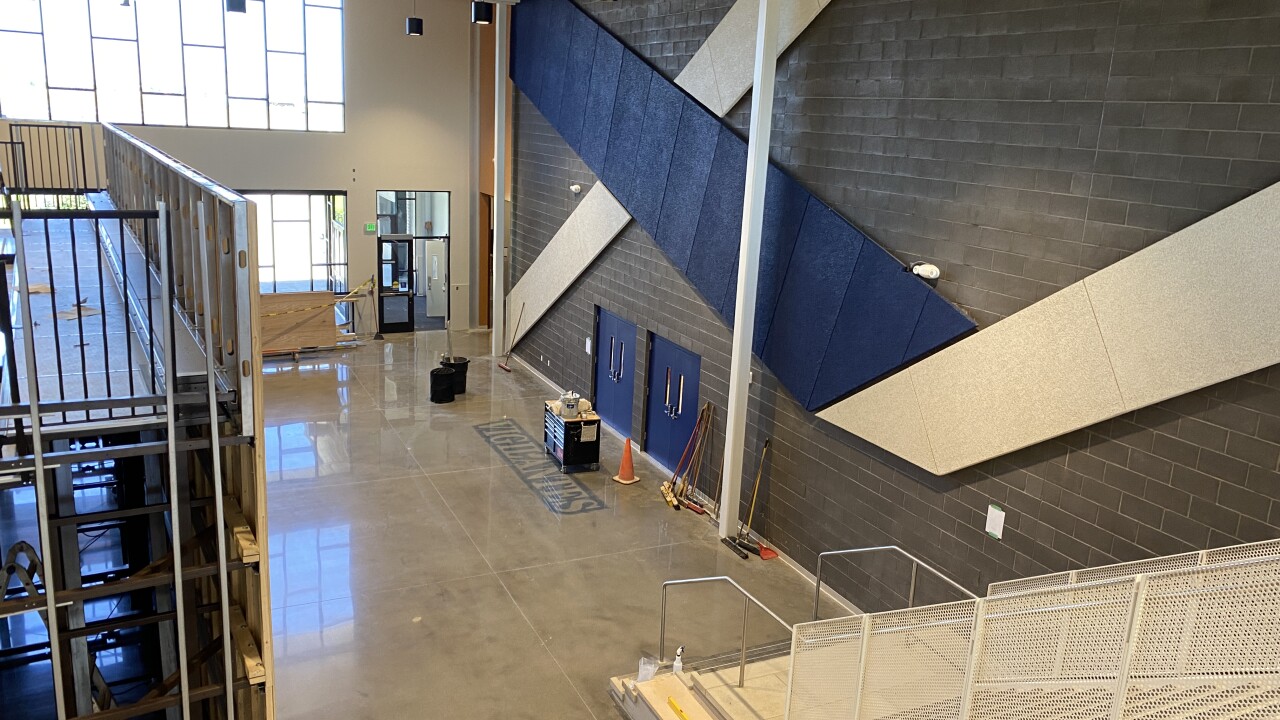 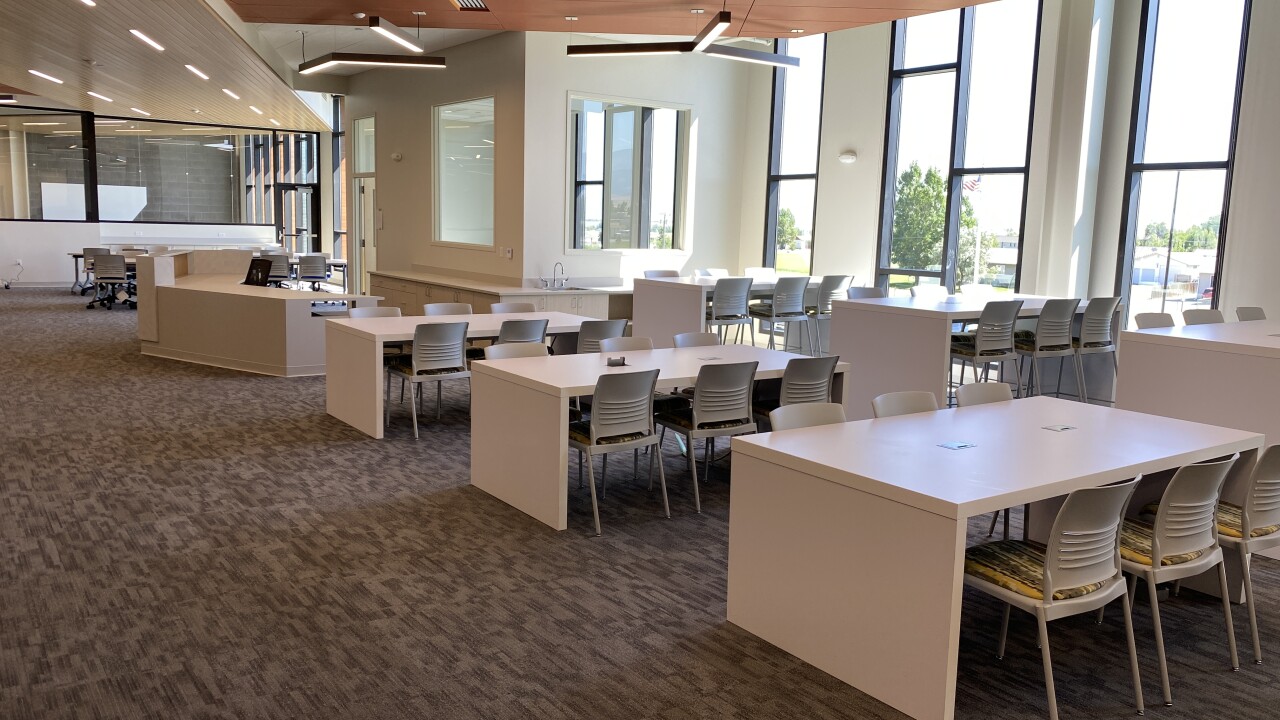 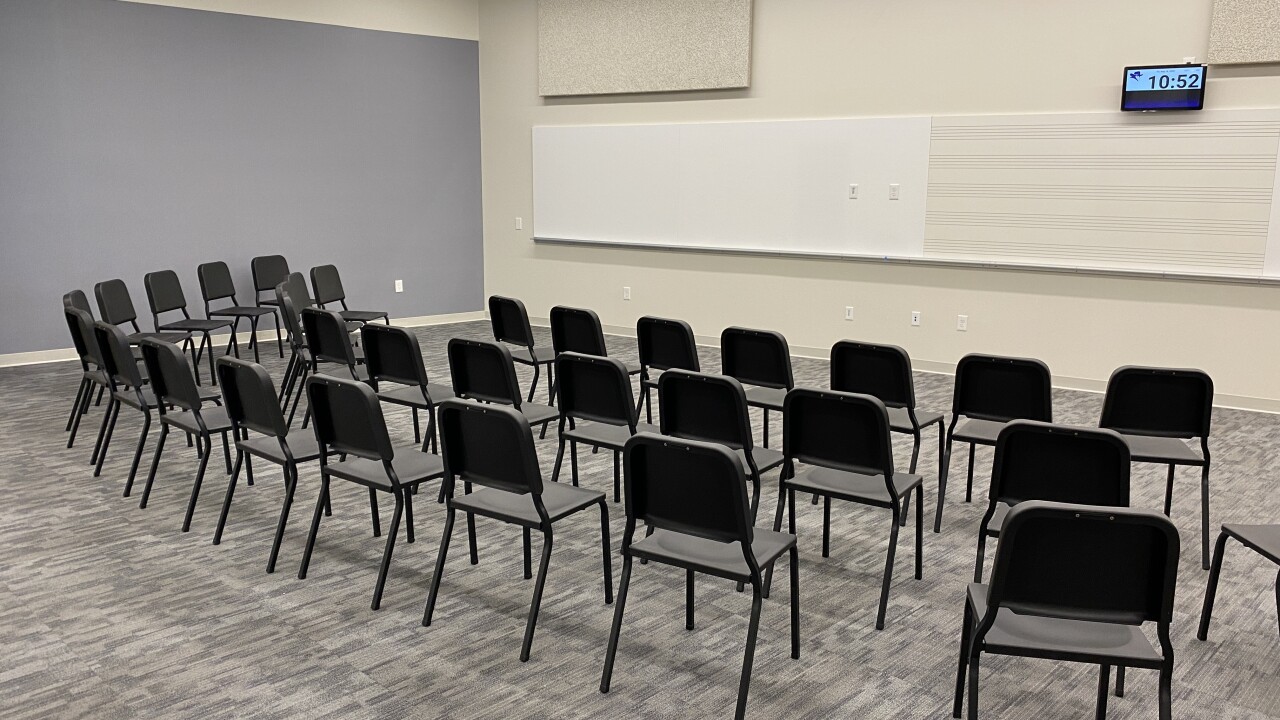 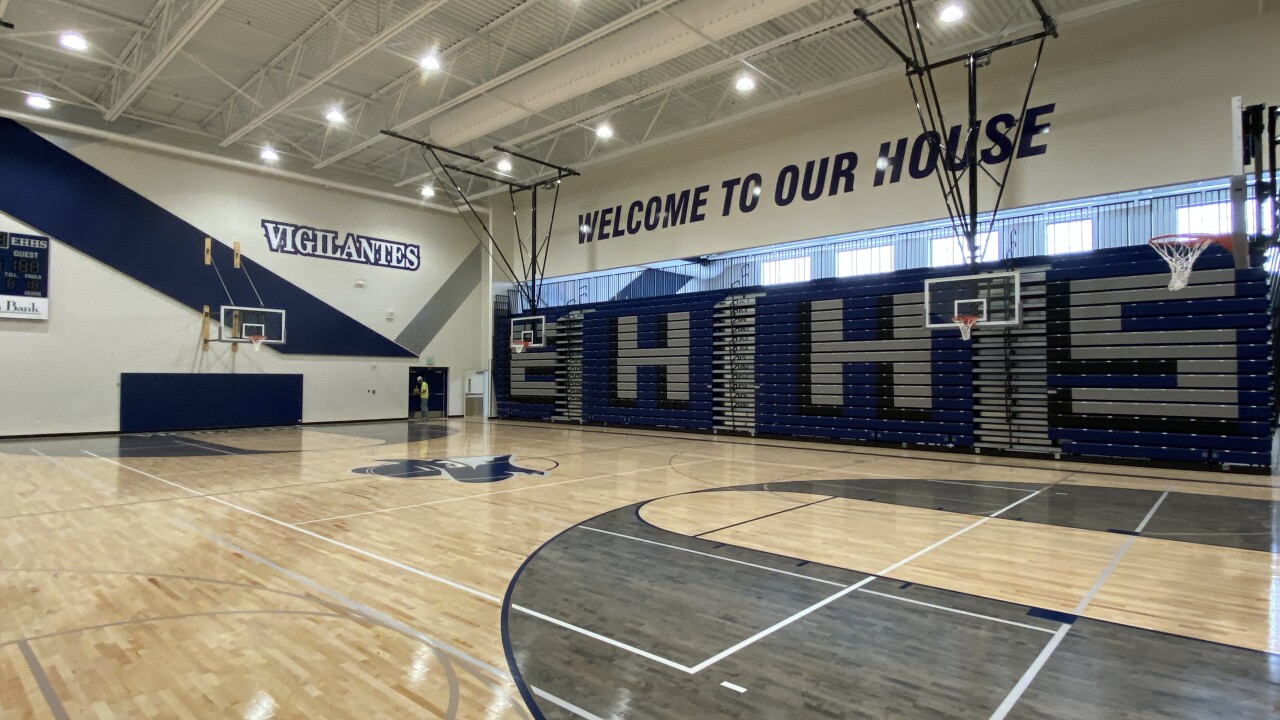 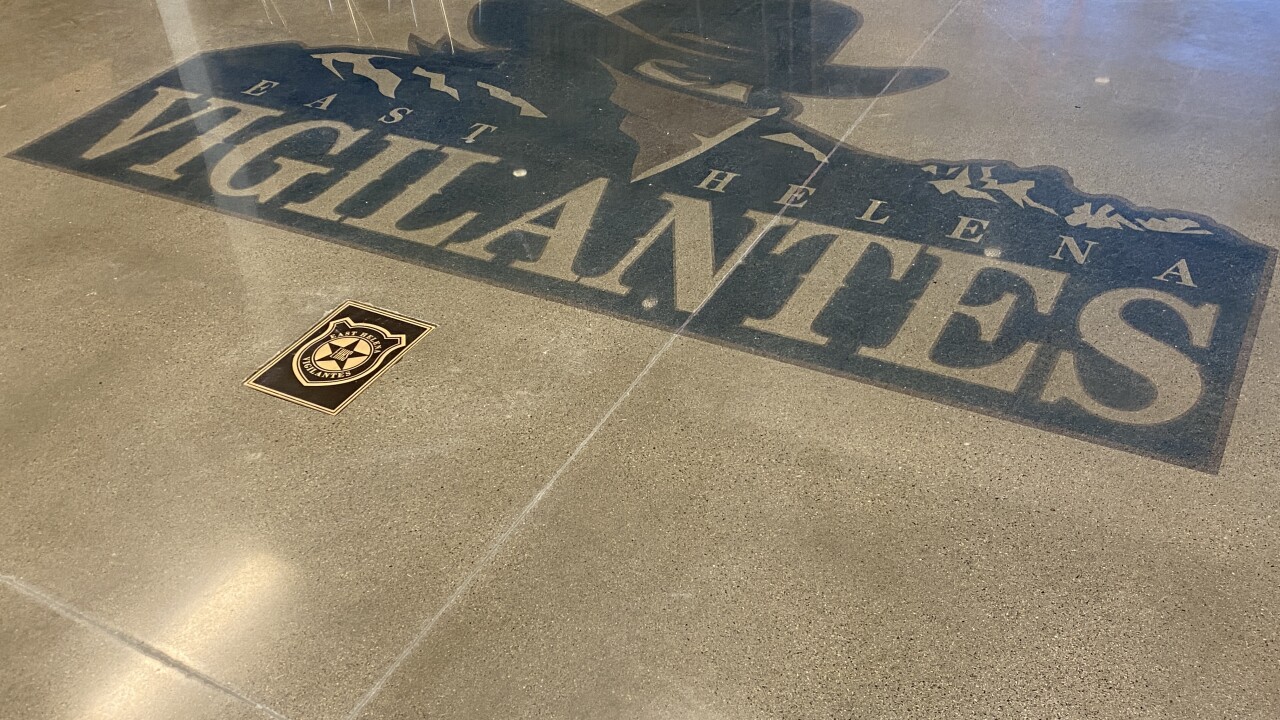 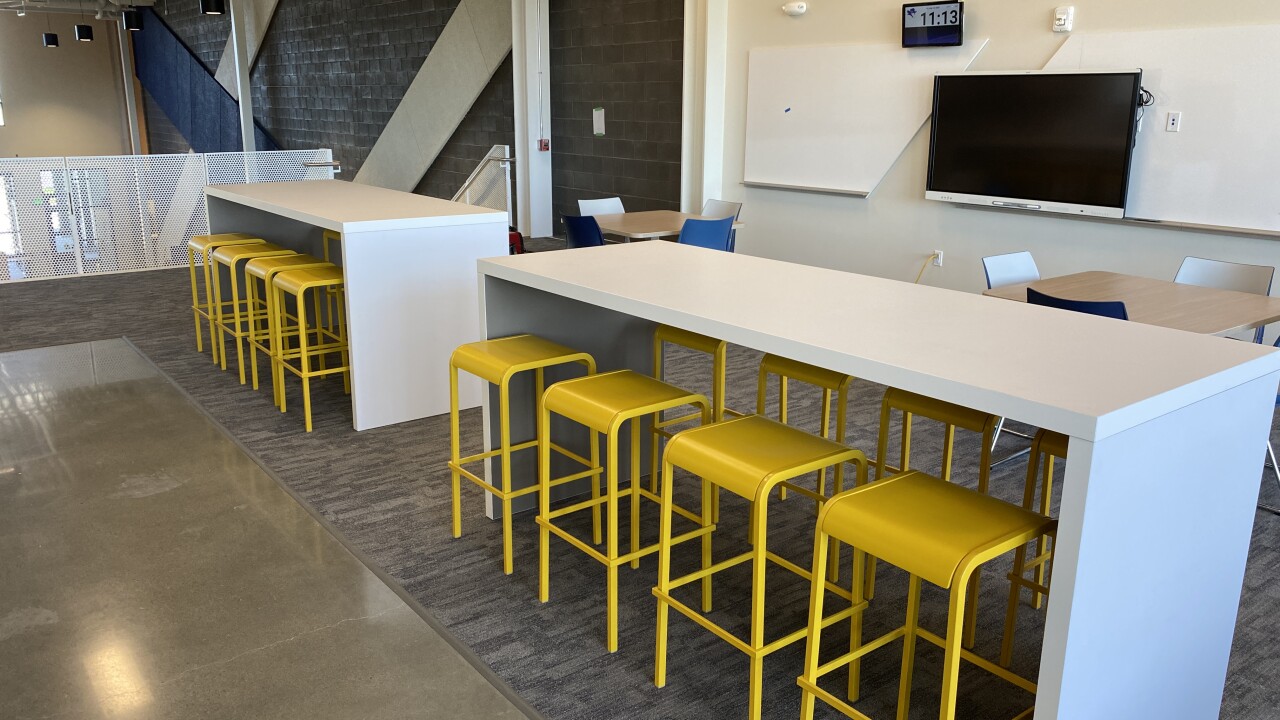 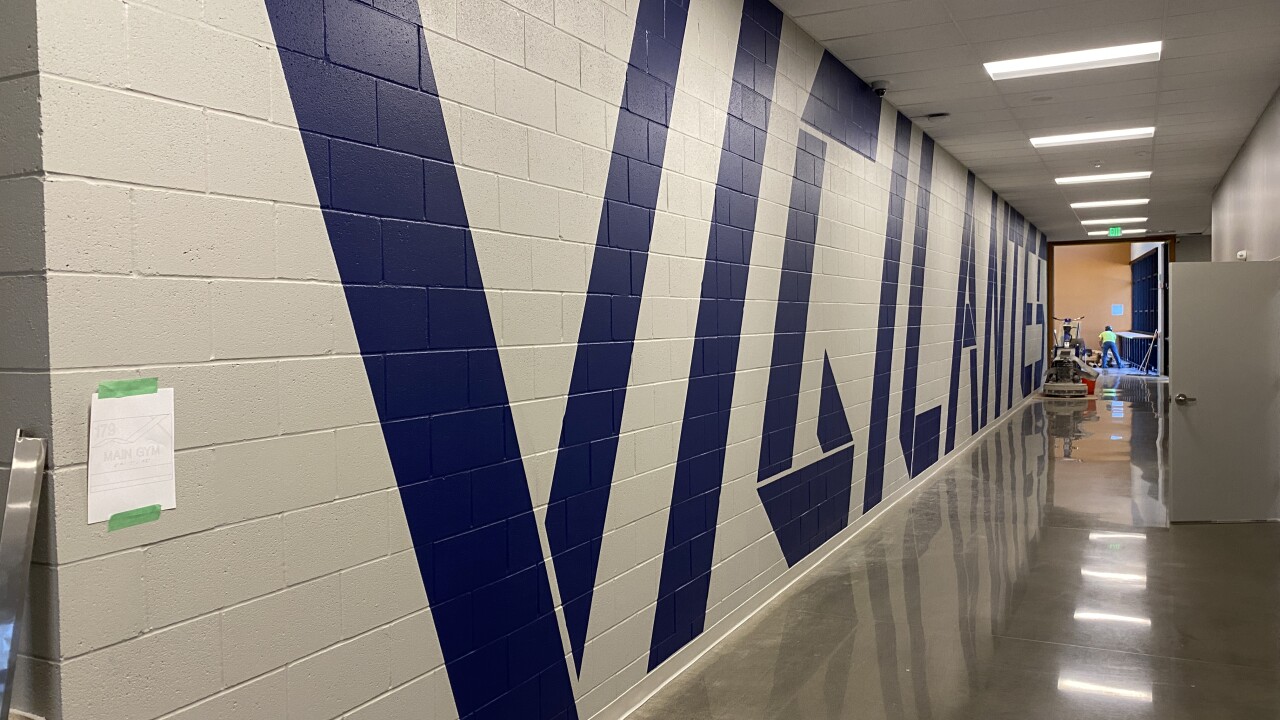 After years of waiting, the East Helena School District is finally about to open its own high school building.

On Friday, the district got its certificate of occupancy for East Helena High School. Crews are putting the finishing touches on the building.

“We were told to expect the punch-list things to still be being dealt with,” said Superintendent Ron Whitmoyer. “They’re doing a marvelous job for us of cleaning up and trying to make this all ready for Aug. 26.”

Work on the new school building started in March 2019. It came after East Helena passed a $29.5 million bond issue to pay for it in May 2018.

Leaders said this is an exciting moment. Even though the district officially launched its high school last year, the first freshman class had their classes at East Valley Middle School while construction continued.

“For those kids, it really felt like a fourth year of middle school,” said Dan Rispens, who is currently serving as principal for both EHHS and EVMS. “We tried to make it more of a high-school experience, but now that they get to come over here, they really are going to feel like they’re the Vigilantes – they’ve got their home, they’ve got their own space, and now we just have to build our traditions.”

The new school is built with a number of pods – several classrooms surrounding shared breakout spaces for projects. It features smartboards and other up-to-date technology. The design includes rooms with specialized equipment for chemistry, ceramics, music and choir and trades like carpentry, welding and culinary arts.

When school starts, ninth and 10th graders will move into the high school. Leaders expect they will have about 250 students in a building designed to hold about 650. Rispens said that gives them an advantage as they address COVID-19 concerns.

“We’ve got much higher capacity than we actually have students in the building, so we can spread out,” he said. “We’ve got a lot of space in the hallways and the common areas for the number of students that we have.”

Opening up the new school also frees up the EVMS classrooms high school students were using last year, making it easier for the district to spread classes out there as well.

Rispens said EHHS plans to start the year with full in-person classes, but using “block scheduling,” where students will have fewer and longer classes each day. Leaders are currently looking at the possibility of having them in a single class for an entire week.

“So as a teacher, I’ll be working with these 25 kids on their English class this whole week,” he said. “Hopefully infection rates come down and things get better and we can increase the number of classes.”

Custodians have already started moving some of the teachers’ equipment into the school. Starting on Monday, the district will begin handing out room keys to teachers so they can start setting up.

Whitmoyer said people in the community have been asking him about the possibility of building a high school for decades, and it is a milestone to see it coming to fruition.

“We’re super thrilled to be coming into this new building,” he said.