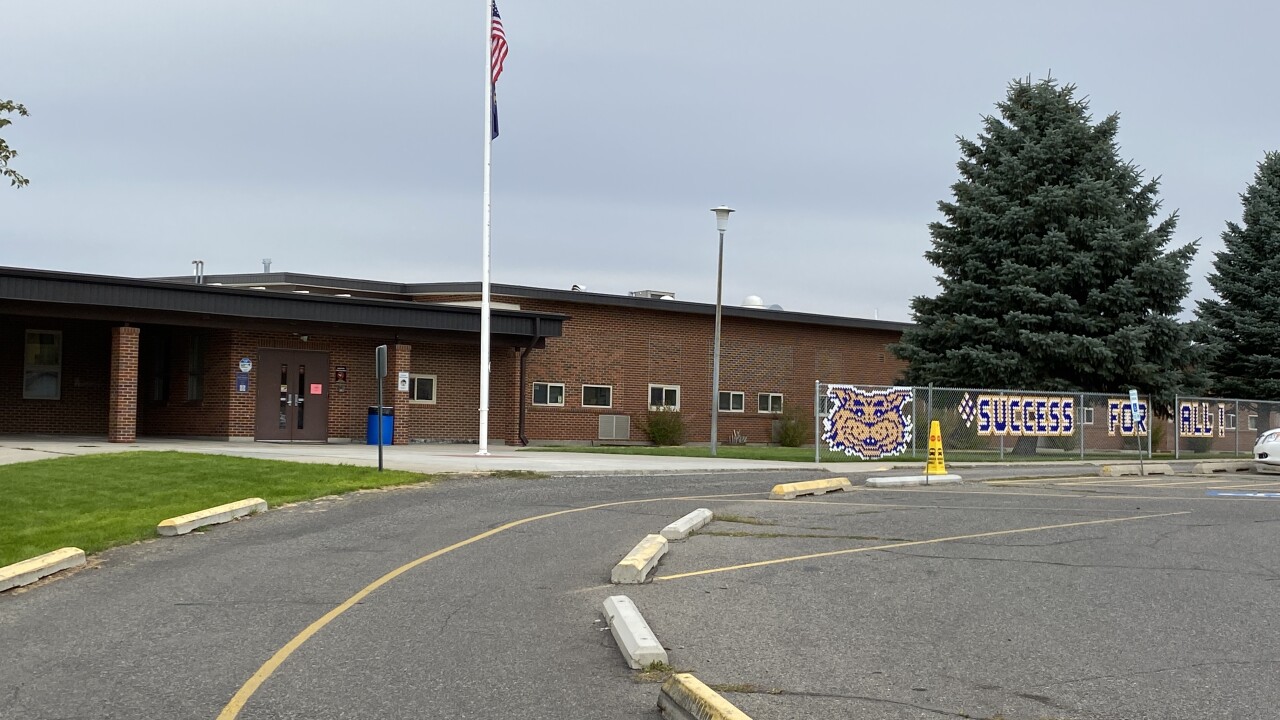 The East Helena School District announced Friday that another of its students had tested positive for COVID-19.

Superintendent Ron Whitmoyer said he learned about the case Thursday evening, and that all the families whose children might have been in contact with the student were informed within minutes.

“We asked to keep the whole cohort home for 24 hours while we sort out the details – when was the kid infectious, when did the parent start keeping the child home,” he said.

On Friday, Whitmoyer sent out a letter informing all parents in the district about the positive case.

District leaders said four students have now tested positive for COVID-19, along with one staff member. All have been from Radley Elementary School.

Whitmoyer said, so far, none of the cases have been discovered at school.

“Parents are actually catching it first, and we’re so thankful for that,” he said. “Parents are picking up on it first; they’re doing the right thing, they’re going and seeking medical attention and keeping the kids out of school.”

Whitmoyer said this is the third time the district has publicly announced a case. He said their policy has been to send out an announcement each time a new group of students may have been affected – but not when a new case is found connected to a group that has already been in contact.

At the elementary level, East Helena schools have grouped classes into cohorts, where students remain together throughout the day. Whitmoyer said, as Lewis and Clark Public Health investigated the positive cases, they determined masks, social distancing and precautions had limited “close contacts” even among students in the same cohort.

Whitmoyer said, prior to this newest case, the district had about ten students who had been asked to remain home because of possible COVID-19 exposure. He said the positive cases have made them more vigilant, but that they haven’t changed their overall strategy for responding to COVID.