Face the State: The Montana US House Candidate Debate 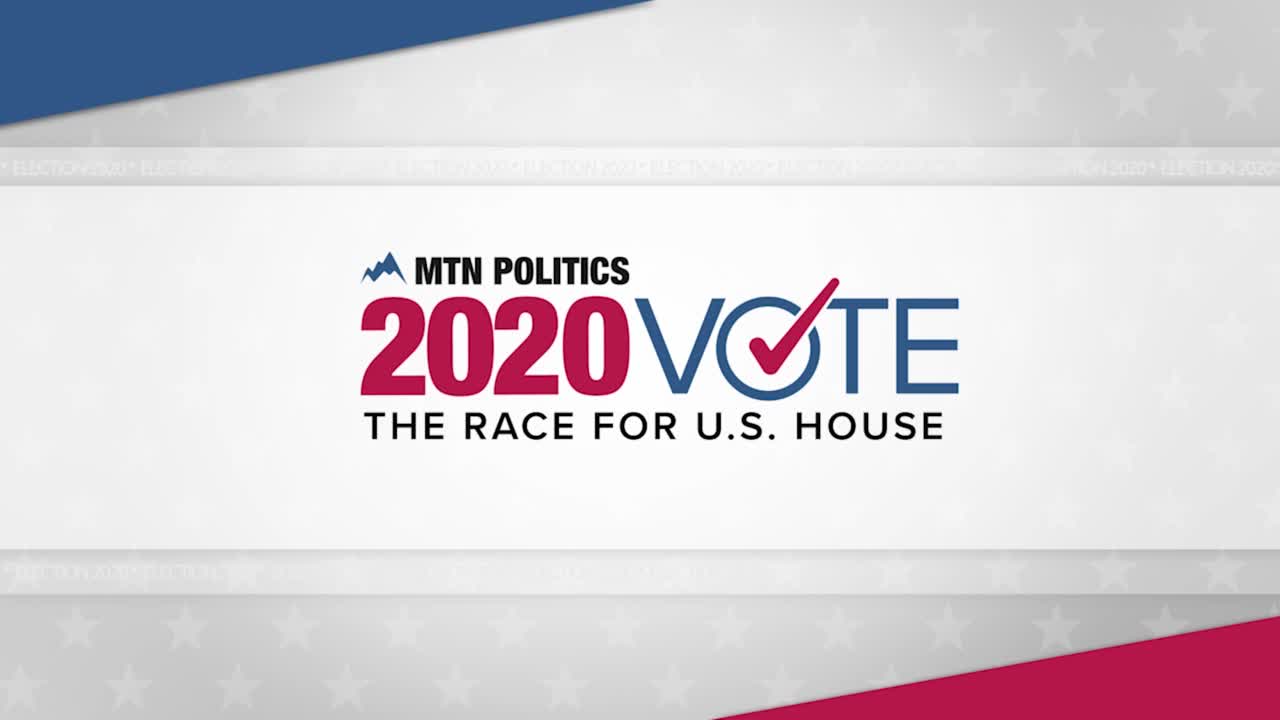 The two candidates in the 2020 race for Montana's lone U.S. House seat—Republican Matt Rosendale and Democrat Kathleen Williams—met for a debate hosted by MTN News on Saturday.

Williams, a Democrat from Bozeman, is making her second bid to represent Montana in the U.S. House. The former three-term state legislator came up short in her bid to upset Congressman Greg Gianforte in 2018.

You can watch the full debate in the media player above. It is also available, along with all the 2020 Face the State debates, on all MTN streaming apps.