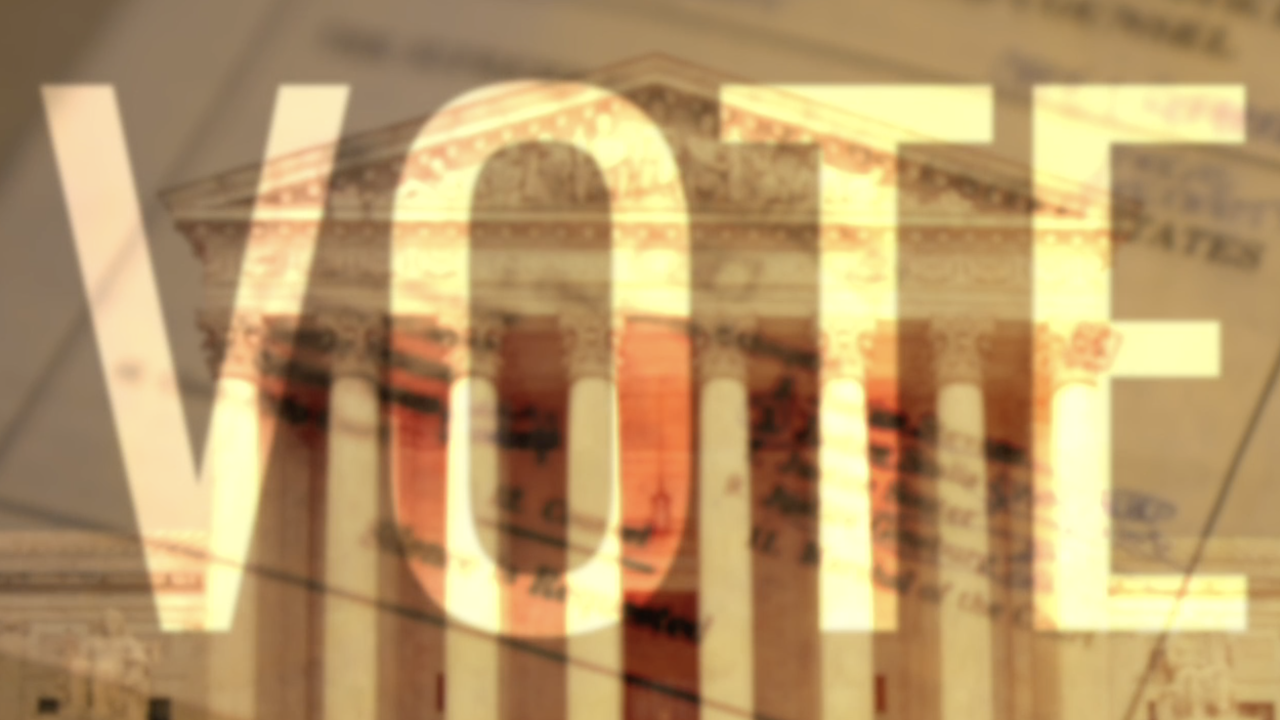 Latinos make up a third of eligible voters going into the 2020 Presidential Election. A recent Pew Research study lists the Supreme Court as one of Latino voters’ top concerns.

Christine Rodriguez, a Latina attorney set to be sworn into the Supreme Court Bar in January, says the concern comes from the lack representation. Rodriguez recalls dreaming of becoming an attorney as a 9-year-old girl but not having anyone to mentor her.

“No one I knew was an attorney,” said Rodriguez.

It wasn’t until her senior year of high school, during an educational trip to Washington, D.C., that she found her inspiration.

Rodriguez even kept the notes she took while observing. Near Justice Antonin Scalia’s name, she wrote a note describing him as talkative and funny. Next to Ginsburg’s name, Rodriguez wrote, “smart and serious.”Twenty years after this experience, Rodriguez is months away from getting sworn into the Supreme Court Bar, allowing her to argue cases before the Supreme Court. During that ceremony, she was set to meet Ginsburg.

“I wanted to thank her for her tireless work as an attorney and as a woman and pioneer in this field,” said Rodriguez.As a Latina, Rodriguez says she has some concerns over some key decisions the Supreme Court will make in the coming term and who will be a part of the decision making process. One example she points to is health care.

“Health care through the Affordable Care Act is an issue that will be up before the Supreme Court,” said Rodriguez.

Opponents of Obamacare hope the court decides to suspend the program. President Trump has said he will replace Obamacare.

While Rodriguez is concern with some specific issues the Supreme Court will hear, other voters say we need to start with a diverse Supreme Court.

The Latino vote has never been as powerful as it is now. According to a Pew Research study, there are 32 million eligible Latino voters.

Mari Carmen Puente Castallano is one of them.

“I don’t care what side you vote, but vote. Make it known we are here,” Castallano said regarding voter turnout.

Rodriguez says the Latino community has been ignored by politicians for too long, but now that the number of voters is significant enough, the community needs to double down and show up at the ballot box.

“The more we vote the more politicians have to listen,” Rodriguez said.