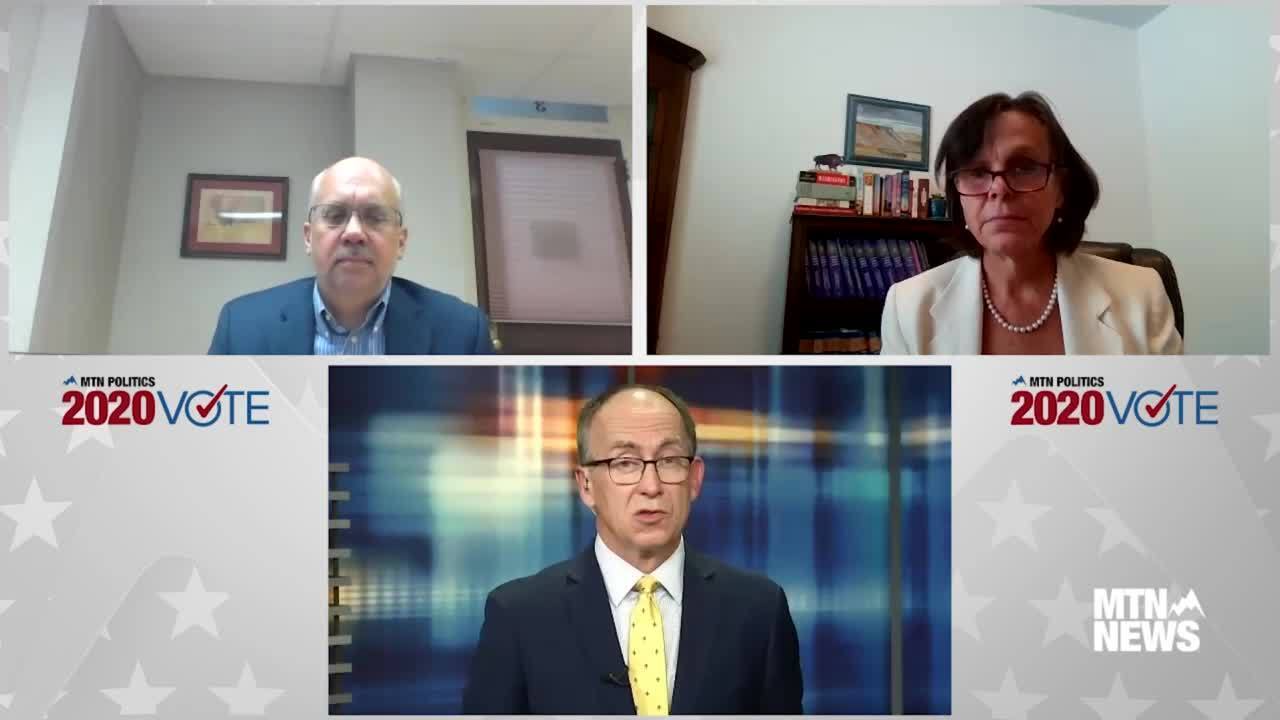 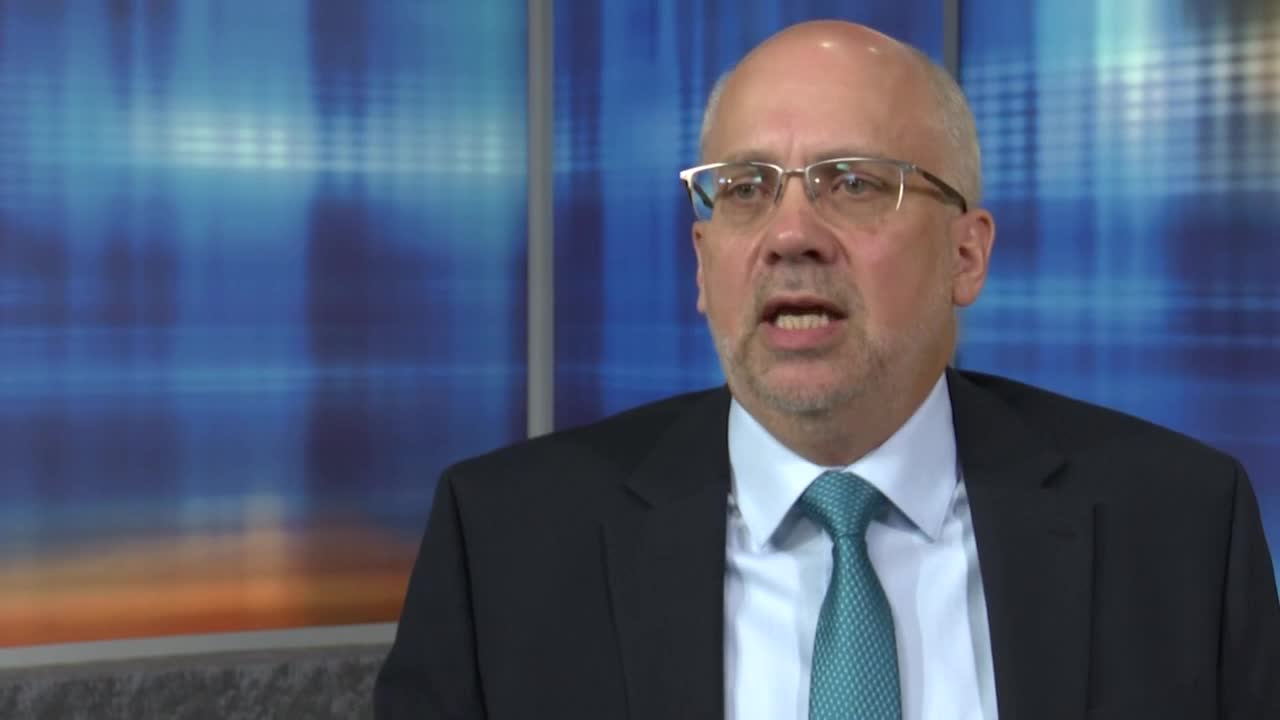 “I think Laurie McKinnon was elected with the help of dark money, because of her bias against public uses, with respect to property,” he said.

Black, a Helena attorney, also said McKinnon should have worked to determine the sources of the money that campaigned for her election in 2012 – such as landowner interests – and divulge when they were involved in cases before the court.

McKinnon, who’s running for re-election to another eight-year term on the seven-member Supreme Court, said Black is trying to question the legitimacy of her victory eight years ago.

“I won that election because, in my mind, I had the most judicial experience of either candidate,” she said. “I had no association with the dark money. I think the people of Montana understood who was the most-qualified candidate.”

McKinnon said Sunday her judicial experience is the main reason to return her to court, where she promised to continue to be a nonpartisan decision-maker.

“I’m not a political person, I’m not a politician,” she said. “I have never contributed to any campaign. And I think that fair and impartial nature is absolutely critical to a justice on the Supreme Court.”

McKinnon, 60, a former state district judge from Choteau, said more than a year ago that she was not running for re-election in 2020, after which Black got into the race. Yet several months later, McKinnon changed her mind, leading to the only contested race for a seat on the state’s highest court.

Black, 58, who’s worked in private practice and also as an assistant attorney general under Republican and Democratic attorneys general in Montana, stayed in the race to challenge McKinnon.

Black and McKinnon squared off Sunday in a half-hour debate on MTN News’ Face the State. It had been taped several days earlier.

McKinnon said she had nothing to do with the group or its decisions.

Black also said that under Montana’s unique constitutional right to privacy, he considers it “settled law” that a woman has a right to choose an abortion – and asked if McKinnon agrees.

McKinnon said if Black had any judicial experience, he would know it’s improper for her to state any position on cases that may be argued before the court.

“You have to look at the case as it comes in front of you, review the arguments,” she said. “There’s always nuances to everything. And I would never say how I would vote on a case in the future.”

McKinnon said her judicial philosophy is to look first at the state constitution, if any constitutional rights are at stake, and then to look at the rule of law and any precedents on the issues at hand.

“That way the structure of government and the judiciary protects against aberrant decisions, against large changes in the law,” she said.

Black said his experience of working on many types of complex civil cases is unlike that of most justices on the Supreme Court, giving him a valuable perspective on the law and upholding Montana’s constitution.

“It’s my job in those cases to figure out the facts and figure out what the law is and what it should be, and I believe I can do that (as a justice),” he said.