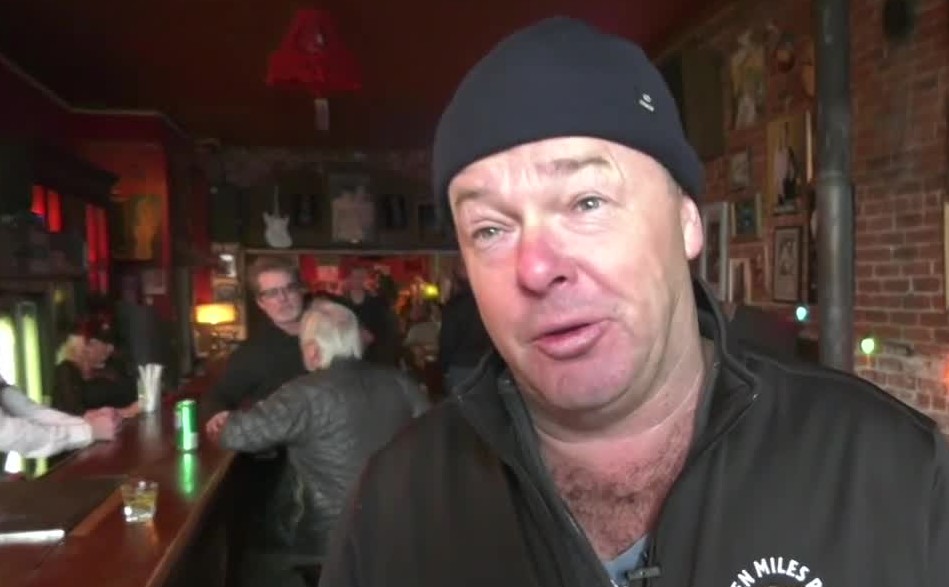 World-renowned photographer David Yarrow was in Butte this weekend working on a new photo project.

BUTTE - World-renowned photographer David Yarrow was in Butte this weekend working on a new photo project.

Yarrow shot photographs at several locations around Butte with a crew of about 100 people, including wild animals. Several local people dressed in period costumes were models in his photographs. Yarrow said Butte made a great backdrop for his unique photographs.

“It seems a great canvas for which to tell stories, we chose a Sunday in January because it would be quiet, we could take over this bar, we can get a lot of people from around the world to come here and hopefully take some stuff that is different, that's visceral, that's interesting,” said Yarrow.