Wildfire near Whitehall continues to burn, now at 112 acres 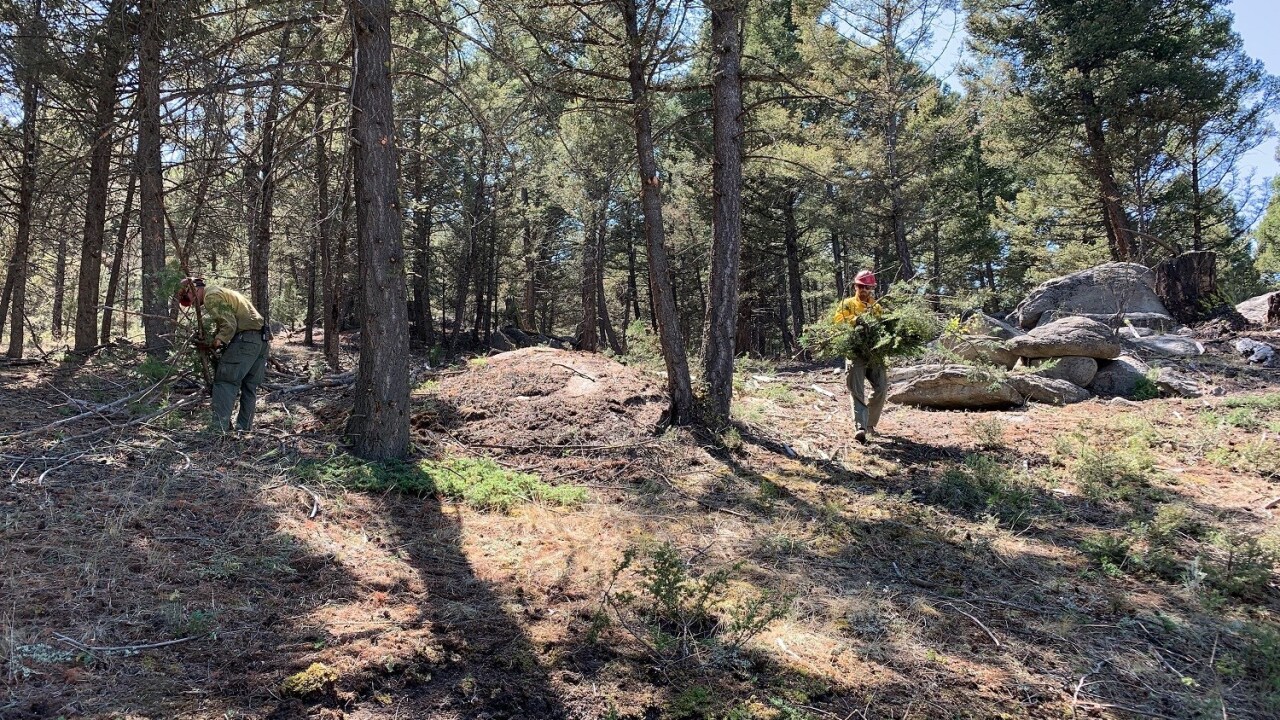 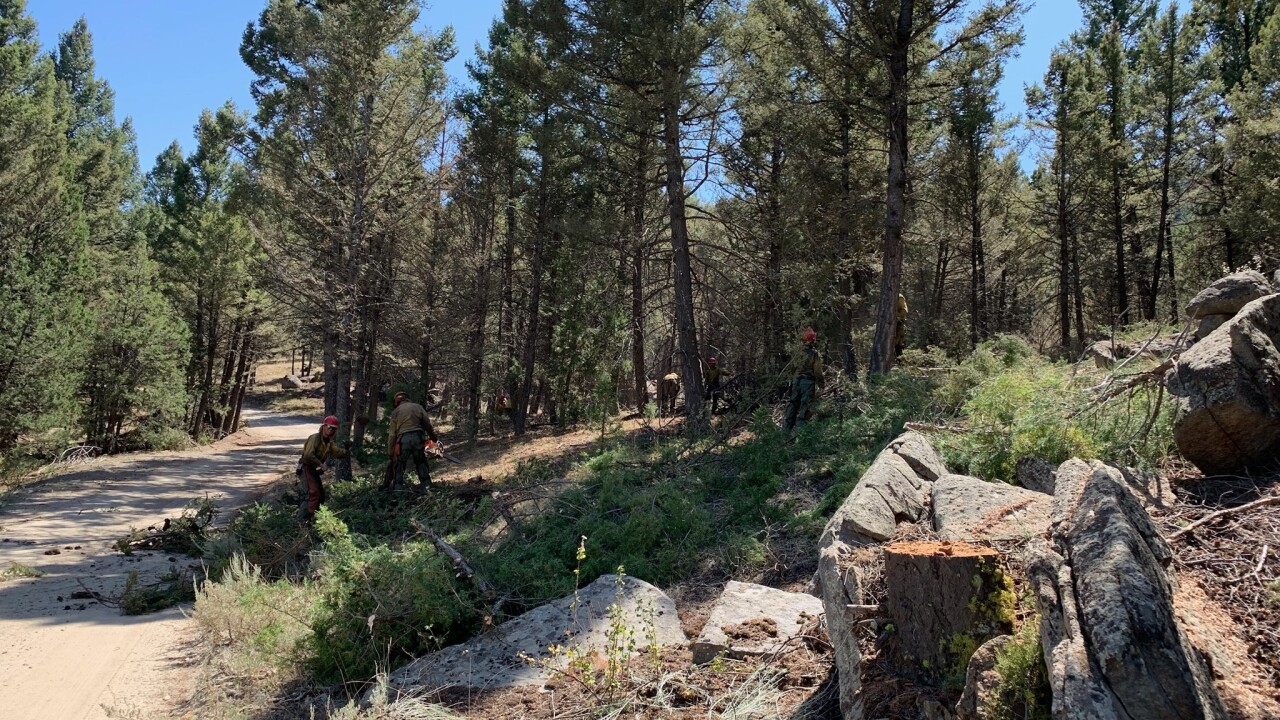 The McClusky wildfire, burning northwest of Whitehall, is now mapped at 112 acres and 0 percent contained.

The lightning-caused McClusky fire, located three miles northeast of Delmoe Lake and 13 miles northwest of Whitehall was reported on August 16.

Officials say the fire is burning in lodgepole pine in steep, rugged, inaccessible terrain with high concentrations of standing dead trees and logs on the ground. This poses an excessive safety risk to firefighters. Firefighter and public safety is the number one priority.

According to the US Forest Service, the fire saw growth Wednesday afternoon as temperatures warmed and humidity dropped. The fire is continuing to back and burn through heavy standing dead and downed trees. Standing snags, those hung-up or suspended in adjacent snags poses an excessive safety risk to firefighters along and within the fire’s perimeter.

Firefighter and public safety are the number one priority, according to officials. Private in-holdings and mining claims to the east of the fire area are values at risk and yesterday firefighters focused their efforts completing and improving indirect fireline along Gillespie Basin road (FSR 173). The indirect line utilizes old road and trail systems and natural barriers providing a location where firefighters can safely engage the fire with a high probability of success. Indirect fireline is located away from the fire’s edge and is a suppression method used when direct attack is not possible or safe. Safety, terrain, fuels, fire behavior and the probability of success of stopping the fire’s spread are all considered when determining the location of indirect fire line.

On Thursday, Aug. 22, firefighters will remove heavy fuels from the indirect fireline aided by chippers and monitor fire behavior and growth. Visitors should use caution and expect heavy fire traffic and personnel along the Gillespie Basin road (FSR 173) as crews continue to work in the area.

Due to weather and fire activity, visitors may see smoke from locations on or adjacent to National Forest System lands especially during the afternoon hours.

Crews are expecting somewhat of a break as temperatures will run around 15 degrees cooler than Wednesday behind a cold front currently passing through southwest Montana. More moist conditions are expected with showers and a few isolated thunderstorms possible through the day. A few stronger thunderstorms are possible across the Beaverhead-Deerlodge Forest Thursday afternoon. A trend towards warmer and breezy conditions will develop for Friday into the weekend.

A Temporary Flight Restriction (TFR) is in place over the fire. Unauthorized use of manned and unmanned aircraft (also known as “drones”) in a fire area endangers the lives of pilots and firefighters and is strictly forbidden. Never fly unmanned aircraft over or near a wildfire whether there is a TFR (Temporary Flight Restriction) in effect or not.

If private drones are flying, the Forest Service said they can’t operate their drones. Visit https://www.nifc.gov/drones and Know Before You Go for more information on drones and wildfires.

Fire restrictions are not in effect on the Beaverhead-Deerlodge National Forest, however, visitors are reminded to be careful while recreating in the forest. Be sure to extinguish campfires completely; if it’s too hot to touch, it’s too hot to leave. Keep all motorized vehicles on roads and trails. Keep informed of other area restrictions by going online to https://firerestrictions.us.