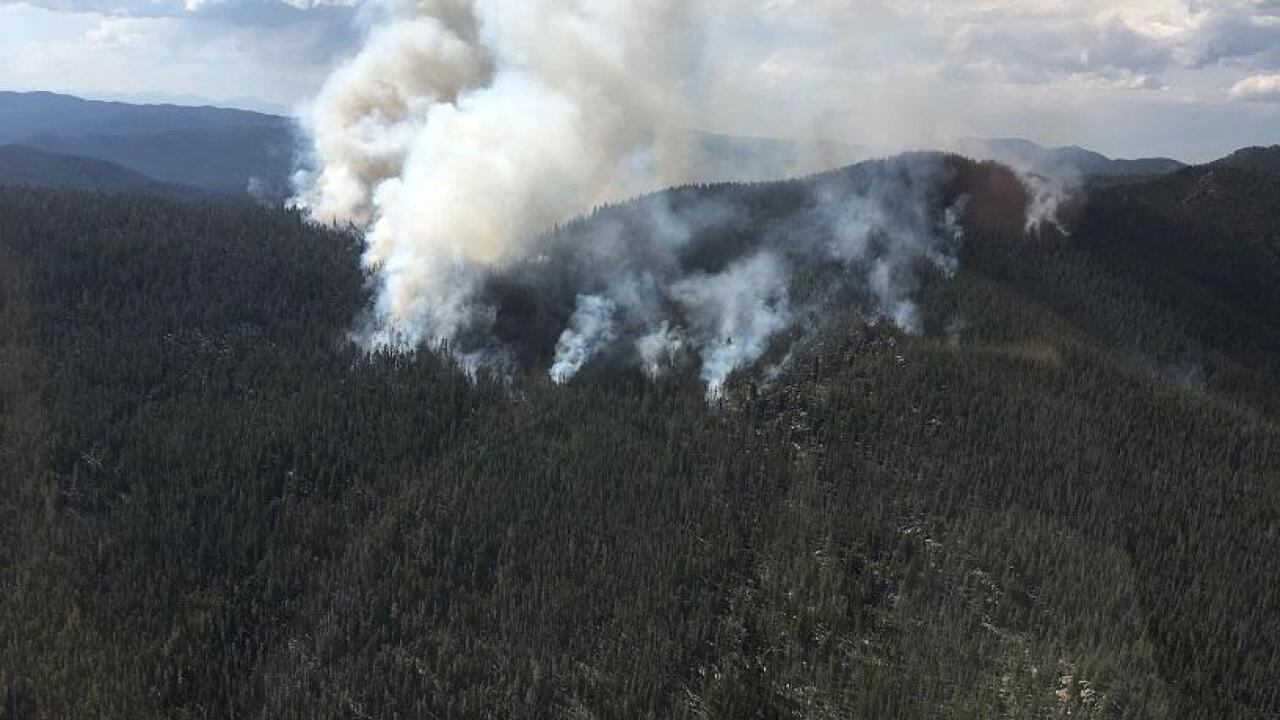 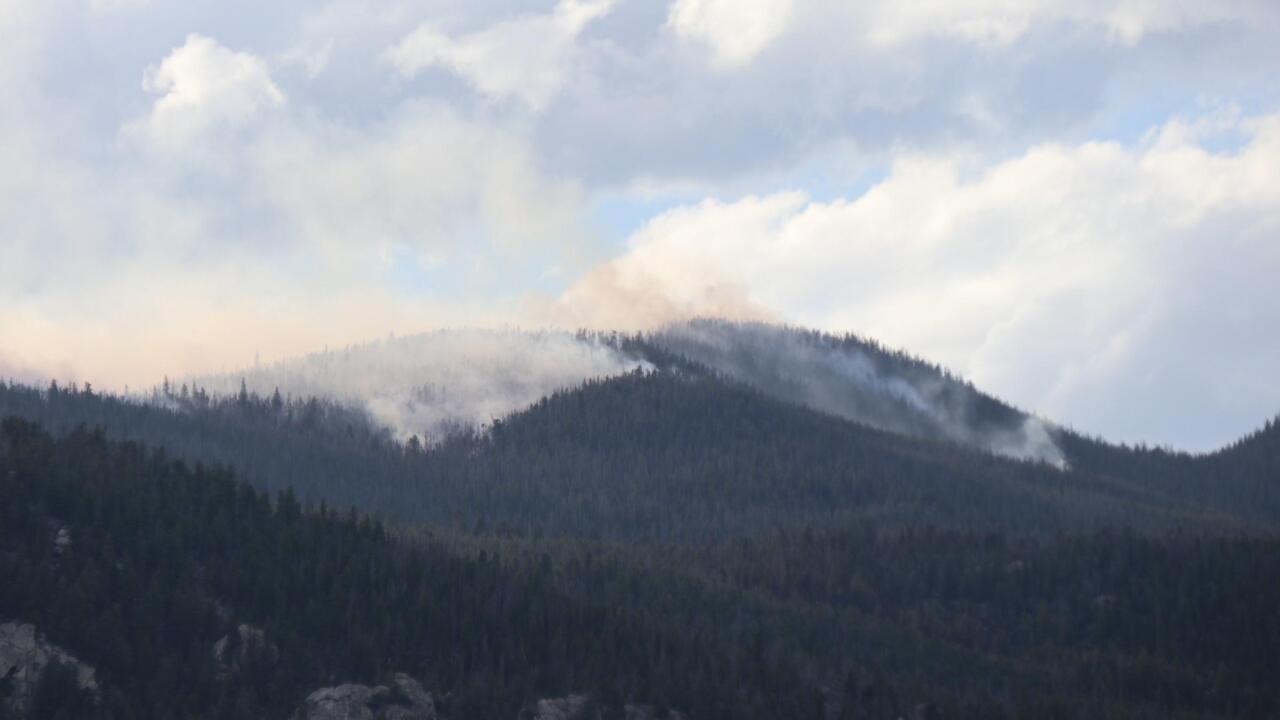 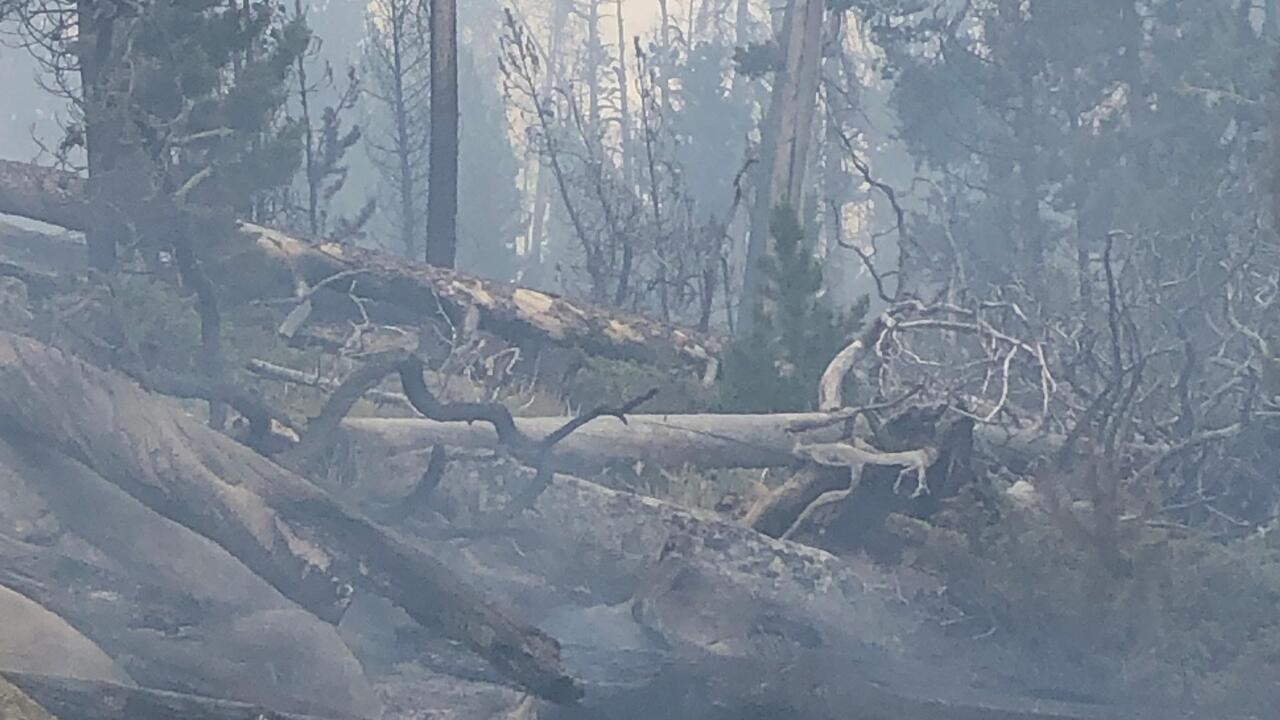 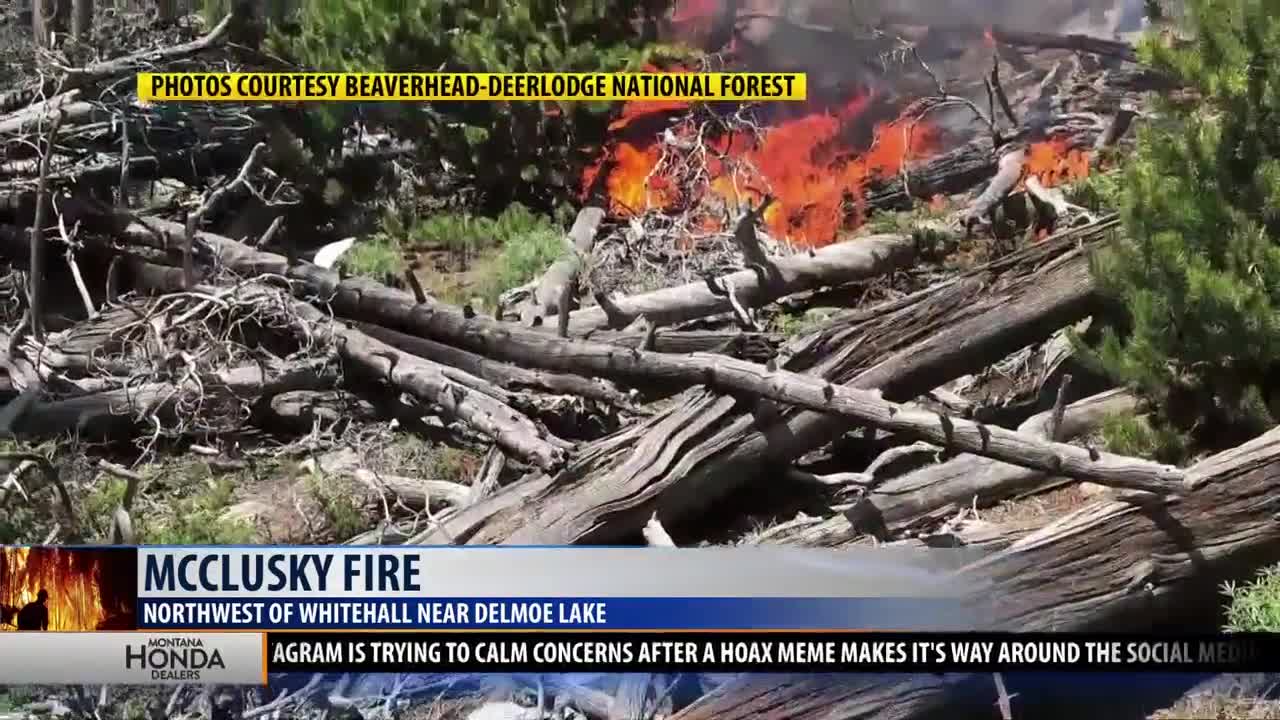 The McClusky fire is now 14 percent contained. The lightning caused fire, burning east of Butte and northwest of Whitehall, has grown from a few acres when first discovered to 112 acres now.

A total of 97 people are battling the blaze which is in a rugged, remote area in which as many as 80 percent of the trees have been killed by insects or disease.

Some overnight rain is said to have helped firefighters, but windy weather predicted for this afternoon is a concern.

Officials say the fire is burning in lodgepole pine in steep, rugged, inaccessible terrain with high concentrations of standing dead trees and logs on the ground. This poses an excessive safety risk to firefighters. Firefighter and public safety is the number one priority.

Firefighter and public safety are the number one priority, according to officials. Private in-holdings and mining claims to the east of the fire area are values at risk and yesterday firefighters focused their efforts completing and improving indirect fireline along Gillespie Basin road (FSR 173). The indirect line utilizes old road and trail systems and natural barriers providing a location where firefighters can safely engage the fire with a high probability of success. Indirect fireline is located away from the fire’s edge and is a suppression method used when direct attack is not possible or safe. Safety, terrain, fuels, fire behavior and the probability of success of stopping the fire’s spread are all considered when determining the location of indirect fireline.

Due to weather and fire activity, visitors may see smoke from locations on or adjacent to National Forest System lands especially during the afternoon hours.