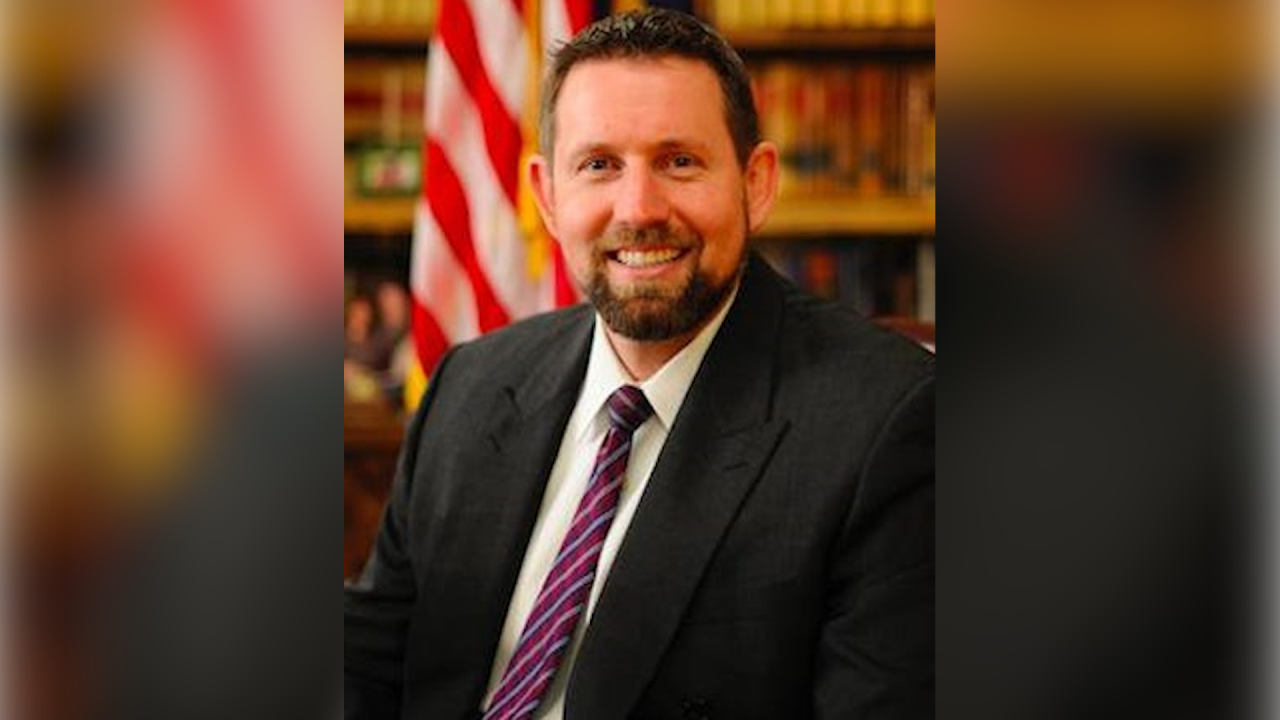 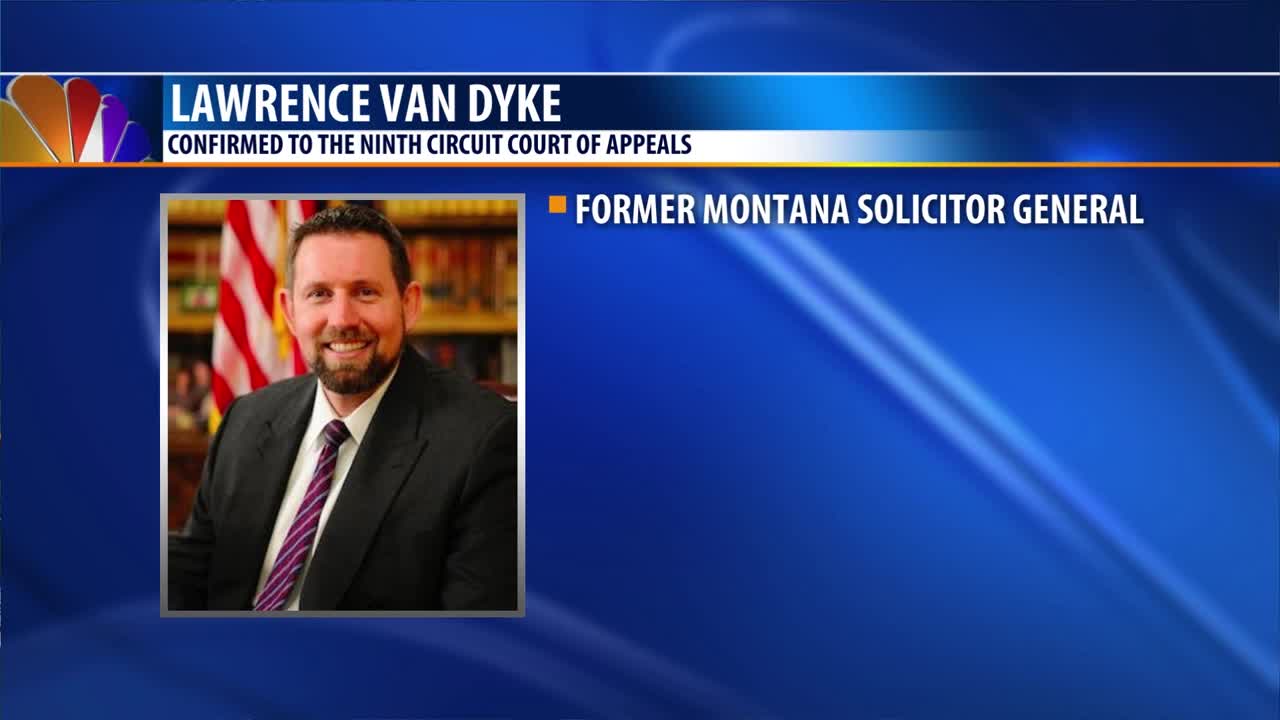 The U.S. Senate on Wednesday confirmed former Montana Solicitor General Lawrence VanDyke for a spot on the 9th U.S. Circuit Court of Appeals by a vote of 51-44.

VanDyke left Montana to work as solicitor general in Nevada and is expected to maintain chambers in Las Vegas or Reno.

VanDyke faced sharp criticism on his road to confirmation.

The American Bar Association said he was “Not Qualified,” and described him as “arrogant, lazy, an ideologue, and lacking in knowledge of the day-to-day practice including procedural rules.” The organization also claimed he “does not have an open mind, and does not always have a commitment to being candid and truthful.”

U.S.Sen. Jon Tester, D-Montana, urged his colleagues to reject VanDyke for the position.

“The fact is we cannot trust Mr. VanDyke to put aside his past positions, to give everyone who comes before his court a fair shake, to be fair and impartial,” said Sen. Tester.

VanDyke was born in Midland, Texas, and grew up in Bozeman.

VanDyke lost a bid for the Montana Supreme Court in 2014 in what became the state’s most expensive Supreme Court campaign, with more than $1.6 million spent on the race. He lost to incumbent Supreme Court Justice Mike Wheat.

He fills the seat of Circuit Judge Jay S. Bybee, who will assume senior status on December 31, 2019.