Fundraising continues for Montana girl hit by a car

"She is still in a coma, but her vitals are good" 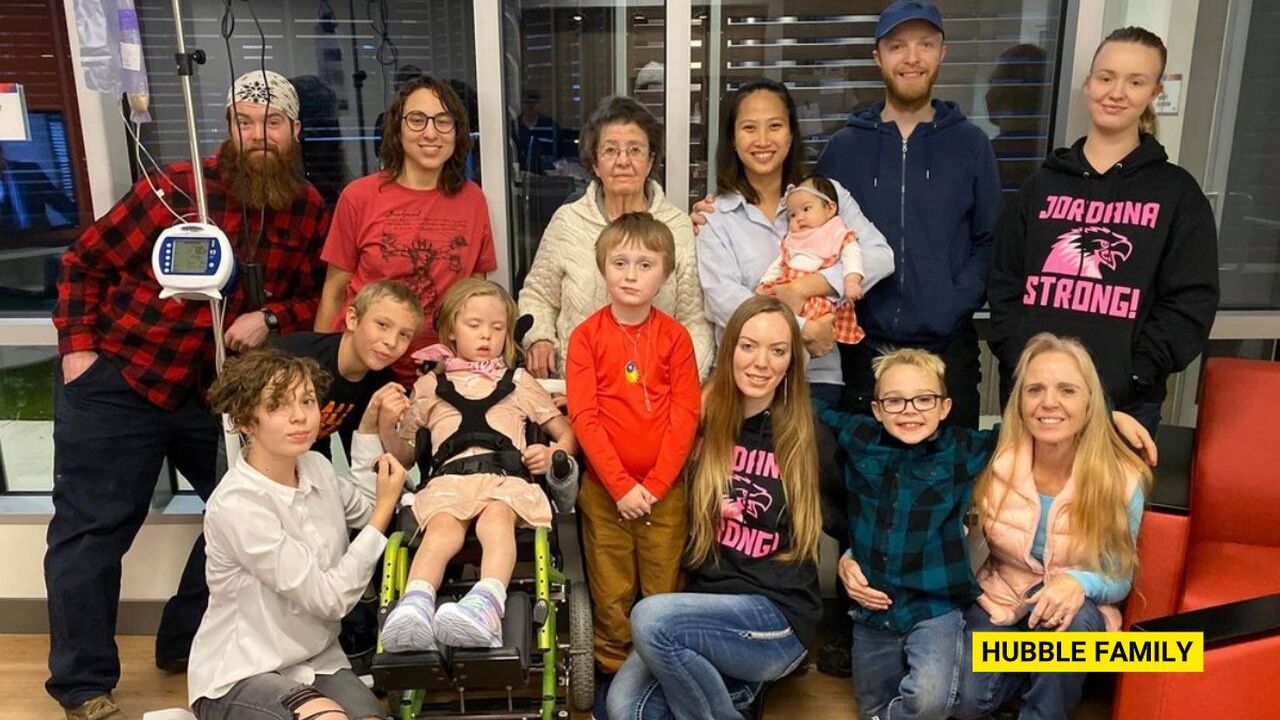 Six-year old Jordana Hubble was hit by a vehicle after a driver failed to yield to stop sign on a school bus.

The Hubble family says Jordana remains in a coma, but is breathing on her own.

The family shared the following information about Jordana's condition several days ago: "She is still in a coma, but her vitals are good and she is breathing on her own, and for that we are very grateful. At this point in time, Jordana’s team of doctors at the Montana Children’s Hospital in Kalispell have decided that the next course of action is to enter Jordana into a coma emergence program. Unfortunately, there are very few hospitals that participate in such a program, so Jordana will most definitely have to be sent out of state. The decision has yet to be made as to when and where that will be."

Michaels said the plan is to present a check to the Hubble family before Christmas. “They can use that money to help with whatever needs, medical bills or whatever," said Michaels.

Jordana Strong clothing can be bought online through Universal Athletic Kalispell’s website and can be picked up at the Kalispell location. Michaels says clothing bought from outside the Flathead can be shipped.

A meal train and online fundraiser has also been created for the family; click here if you would to donate or help . You can also send a gift card or check to Olney Fire Department, P.O. Box 7, Olney, Montana, 59927. Make checks payable to Veronica Hubble.

Charges are still pending against the driver of the car as authorities wait for toxicology results and continue investigating; the driver's name has not yet been released.