Church applies for conditional use permit in downtown Great Falls 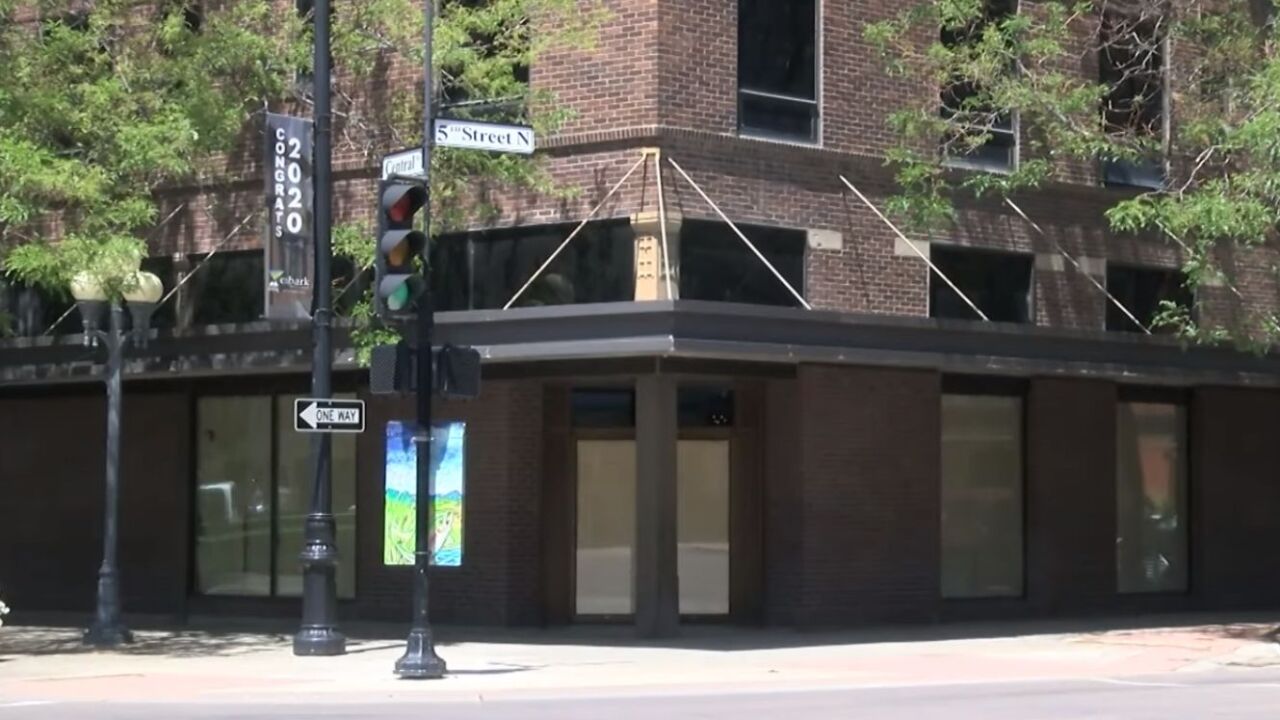 Montana state law doesn’t allow for liquor licenses to be issued within 600 feet of a church, which sets up a possible conflict in downtown Great Falls after the Calvary Chapel recently filed for a conditional use permit to occupy the empty space at 427 Central Avenue.

“Once word started getting out in the street that a church was wanting to locate in the downtown…we started hearing about some concerns from the community,” he said.

The proposed location at 427 Central wouldn’t affect the nearby drinking establishments that already exist, but the worry is about future development of bars and taverns downtown. Luckily, provisions in state law allow the city the option to create an ordinance that could sidestep the 600-foot rule, meaning a win-win situation may be possible.

“It was kind of putting the city commission on a collision course to make a decision: ‘What's more important to you? Bars and taverns, or a church?’ Which is kind of an awkward, challenging position to be put into,” Raymond said. “We learned that it might be possible for us to alleviate some of that inherent conflict. We're going bring it to the city commission and see if they happen to agree with us that maybe they can be located closer together.”

Raymond said his department plans to build a recommendation for both the church’s permit and a new alcohol ordinance at the same time, likely in late July. From there it goes to the City Commission, with a final decision not likely until August or September.