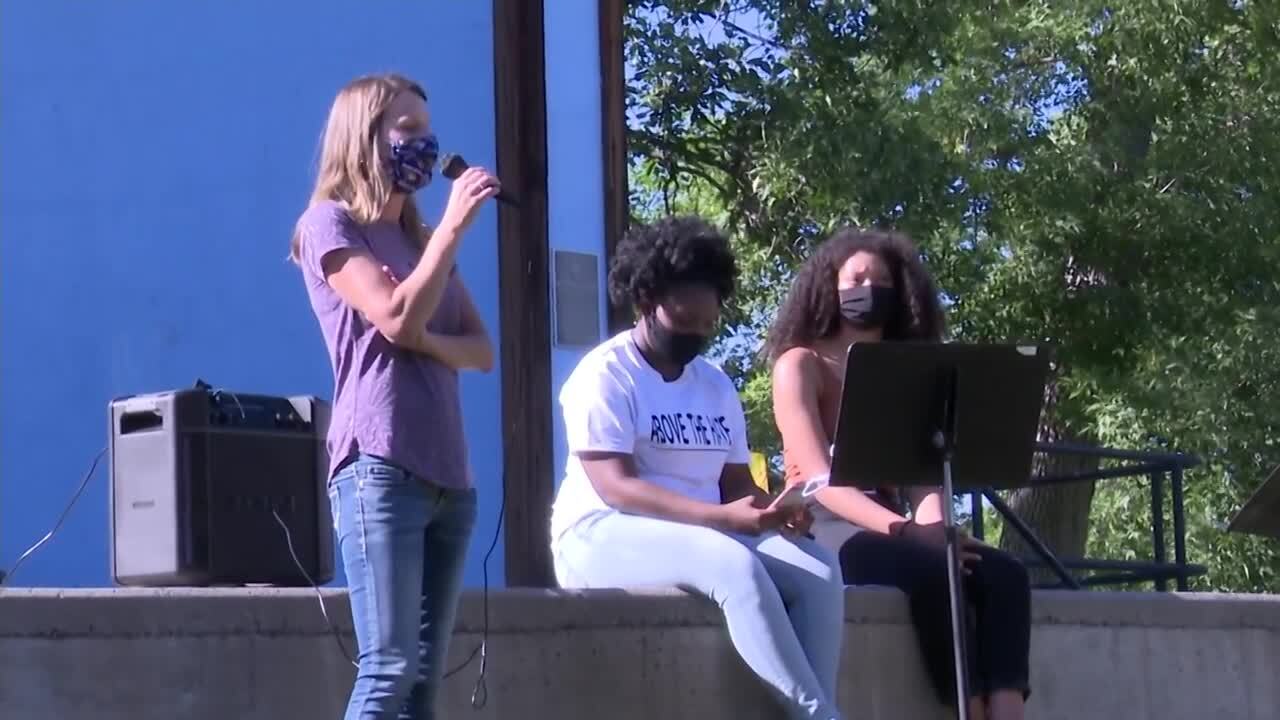 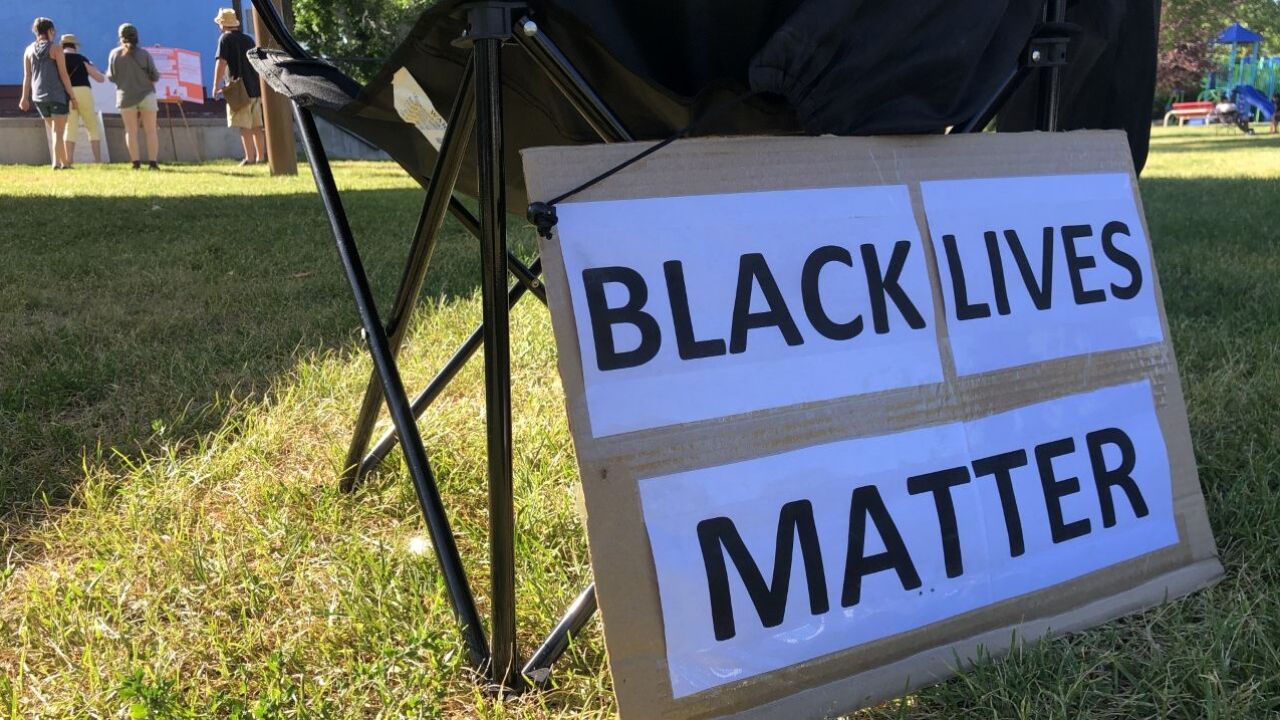 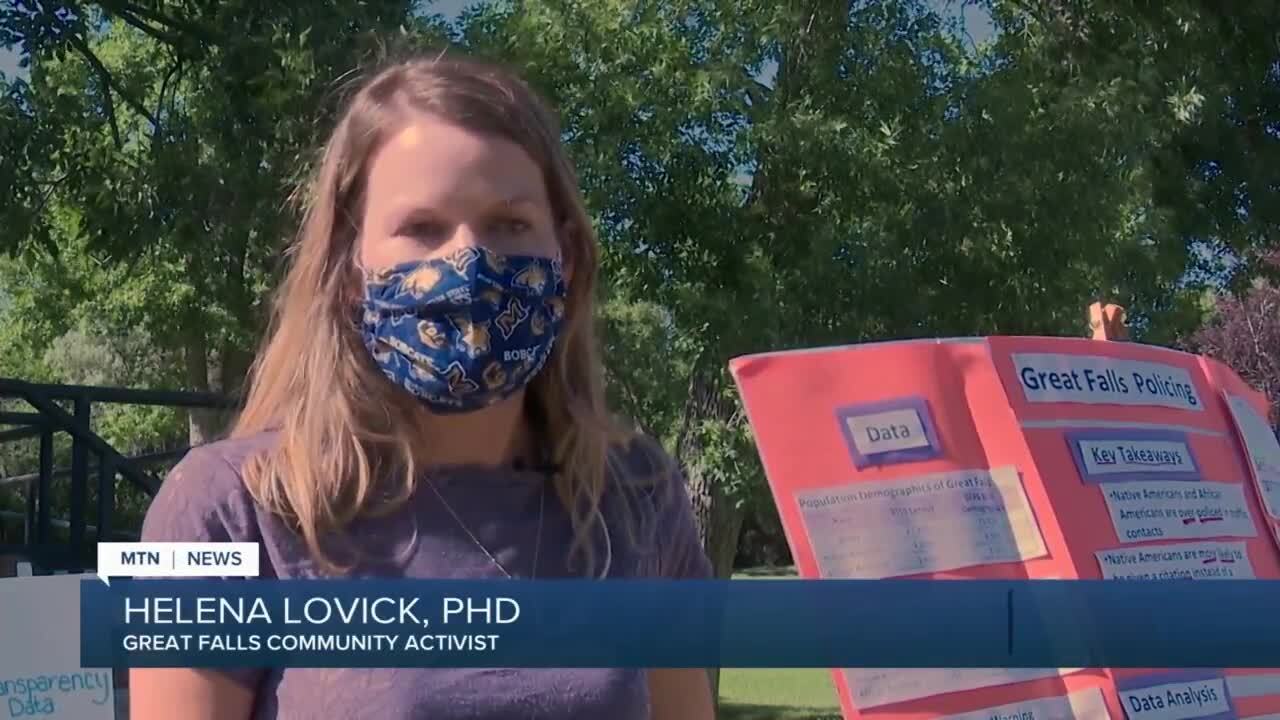 The forum was intended to reopen the conversation of race within our community, weeks after the city’s last Black Lives Matter protest.

Brownell hoped hosting this event would remind community members of the subject that flooded their media feeds and minds just a month ago.

“I know when these injustices happen, people get riled up and they wanna do something to make a change but then the next thing happens and we all forget and we all stop the movement. I think me and Jasmine had the same vision of wanting change to continue and to actually happen in our community,” Brownell said.

This time, instead of raising awareness about their cause, their focus has shifted to taking action in defense of it - through a series of actionable items or areas of focus - including the improvement and increase in data from police, increased training for the police, and the release of nonviolent offenders from jails.

Brownell explained these items are areas of change like-minded community members can move forward to enact change within the city ,by presenting these items to city commissioners.

City Commissioner Mary Mo spoke at the event, acknowledging attendee’s concerns and assuring them the commissioners are aware of them.

Event coordinators also recruited an experienced researcher and community activist to determine whether their concerns could be supported by data.

Dr. Helena Locick analyzed data regarding law enforcement and BIPOC interaction, drawing from the Great Falls Police Department’s annual reports from over the past 3 years.

“The Great Falls Police Department makes annual reports where they collect their biased-based profiling data for traffic stops. So I was able to get paper copies of those because they’re publicly available. Unfortunately, they’re not online so most people can’t go look at it easily. So I then just compiled the data and looked for trends,” Lovick said.

After some analysis, Lovick determined trends indicative of racial inequality.

“It was really clear right away without doing any data manipulation that Native Americans are given a citation more than a warning more frequently than whites. And then if you look at the traffic stop data, blacks and also native americans in our city are stopped more frequently than what you would expect for their proportion of the population. So that suggests they’re being overpoliced in comparison to white people,” Lovick said.

Despite these trends towards inequality, Brownell said she has witnessed improvements in communication about racial equity since the protests she and Taylor coordinated over a month ago.

“I have noticed that a lot of organizations in Great Falls are stepping up to provide platforms for people of minority to speak and be listened to. They’re creating more forums, more panels. So I see people taking initiative, but as far as legally changing our community - not yet,”Brownell said.

She hopes events like today’s will promote inclusivity, encouraging community members to support each other when discriminated against.

“I think what I want the most is for people to realize that although it might not affect you personally, it is affecting someone in your community. And that is not called for. We all need to come together. When one of us hurts, we all hurt and I feel like once we realize that we definitely can be better as humanity,” Brownell said..

While she hasn’t scheduled any upcoming forums or protests, Brownell hopes to work with Taylor and Lovick to coordinate more events like these in the future.