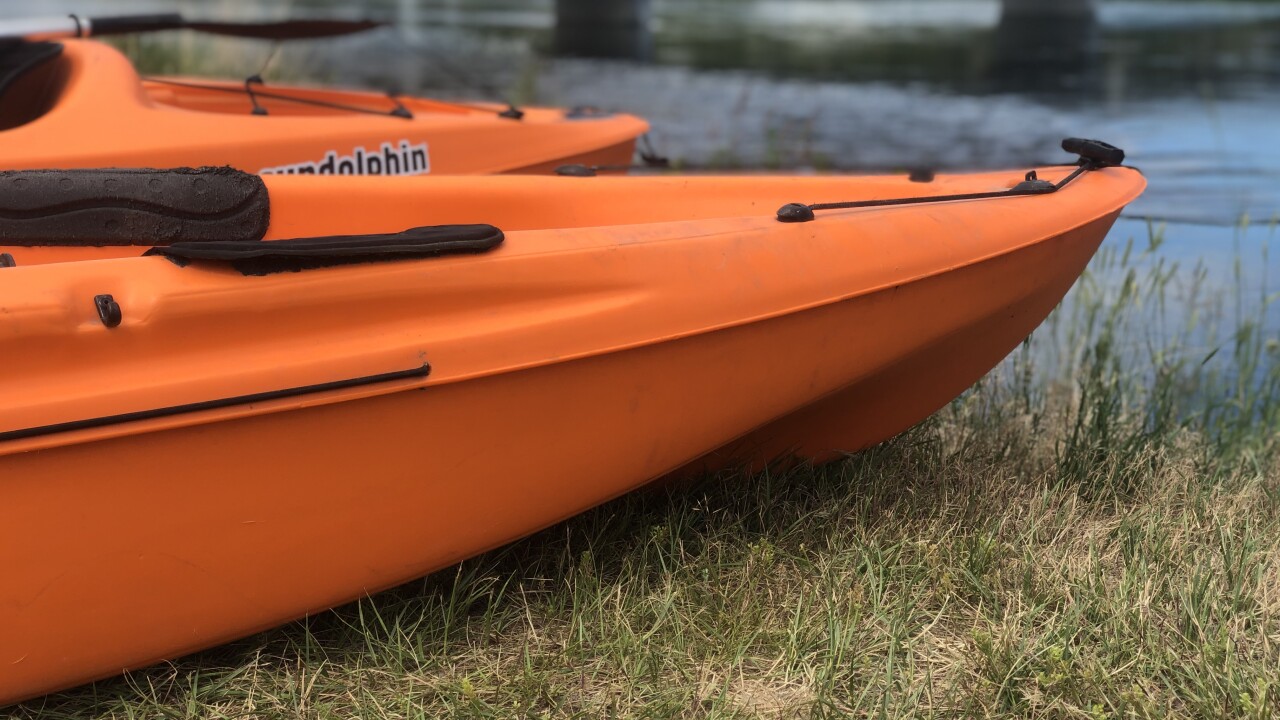 Crosscurrents Fly Shop owner Chris Strainer says that minor incidents on the water are a daily occurrence - and that close calls with death happen too often, too. “People every year cheat death so many times, and they don’t even realize it,” Strainer said.

In order to avoid major incidents like severe injuries or death from occurring while enjoying summer water activities, he advises taking several precautions.

“There’s three kinds of safety items you need to have whenever you go boating,” Strainer said: a clear state of mind, life jacket, and a rescue throw rope.

Strainer explained that boaters mental states play a major role in their safety on the water, as they often have to react quickly and make split-second decisions while in a boat.

That means that avoiding alcohol while operating a boat or watercraft is critical. “That’s the biggest issue we see is people inebriated and floating down the river. Nine times out of ten you're fine, but it’s that one time that something happens, or the weather changes where you’re in trouble,” Strainer said.

Strainer also advises bringing safety equipment onboard your watercraft. Life jackets should be always worn, and rescue throw ropes kept handy to eliminate panic, in case of an emergency situation.

He also recommends being aware of the speed and water level of the body of water you plan to recreate along. “On the river there is a different element in that the water’s moving and it doesn’t stop. It looks calm, but there’s plenty of places to get in trouble,” Strainer said.

Strainer suggests starting out on slower-moving water and working your way up, and being mindful if water levels are too low to be able to float safely. “Other rivers right now are dropping. And so they’re just not becoming safe to be floatable,” Strainer said.