Body was found on Thursday 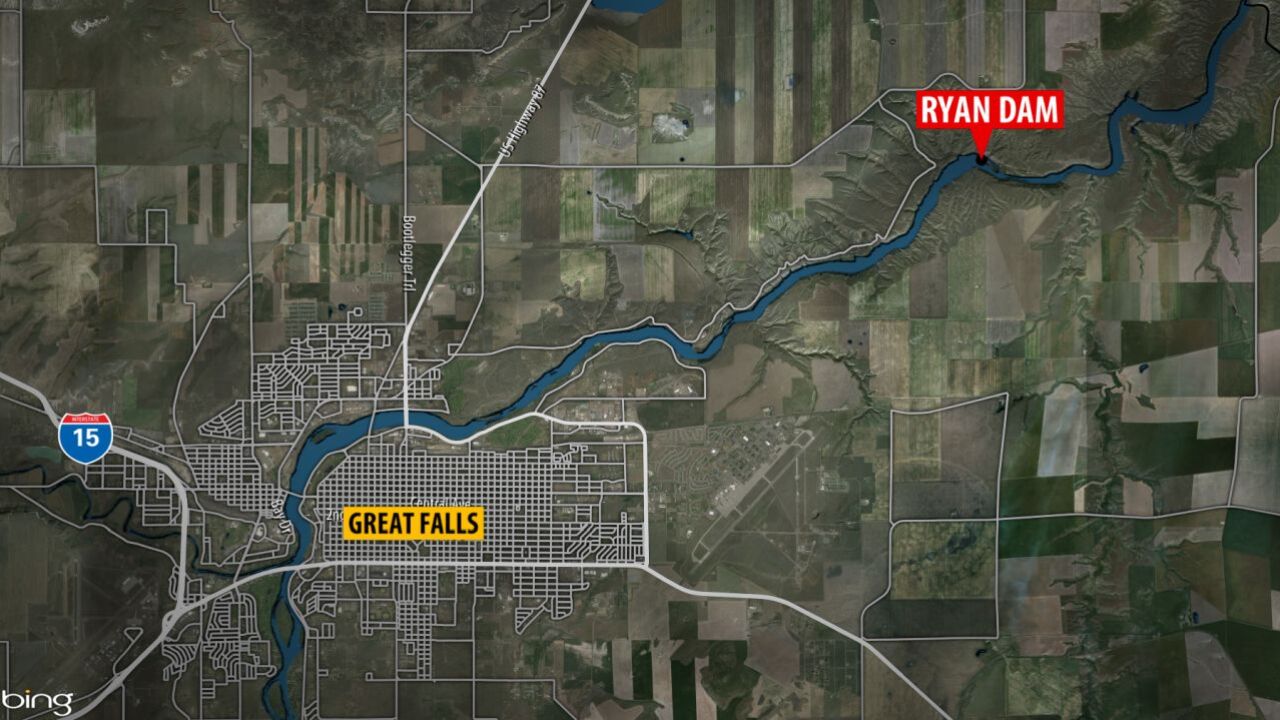 Cascade County Sheriff Jesse Slaughter says that the body of Nicholas Eugene Peterson of Great Falls was found in the Missouri River near Ryan Dam on Thursday.

Peterson was 42 years old; next of kin has been notified.

Sheriff Slaughter said in a news release on Saturday that the cause of death was drowning, and that it was accidental.

No other details have been released at this point.

Sheriff Slaughter confirmed to MTN News that this incident is not related to the discovery of a body near Widow Coulee northeast of Great Falls on Friday, July 1st (link).

He also confirmed that this is not the person who was seen jumping or falling into the river two weeks ago (link).