Man dies in overnight crash along I-15 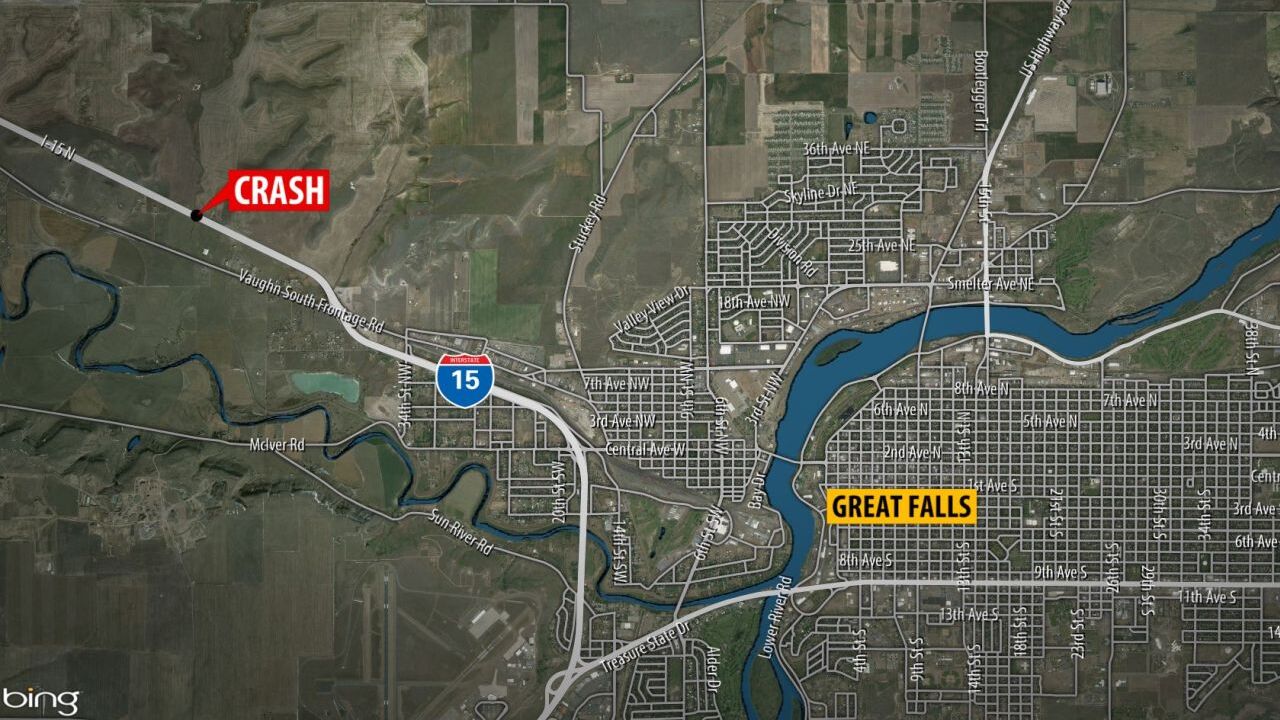 Family members have been notified.

The Montana Highway Patrol says that the driver of Subaru was northbound near marker 284.

He lost control of the car, over-corrected to the left, and the car rotated counter-clockwise and went into the median, where it rolled several times across the southbound lane, coming to rest on a guardrail facing southbound.

The man died at the scene. The man was wearing his seatbelt, and alcohol may have been a factor in the crash, according to the MHP; the investigation continues.

According to the MHP, the 49-year old man was from Dutton; his name has not yet been released.

There was no mention of any passengers.