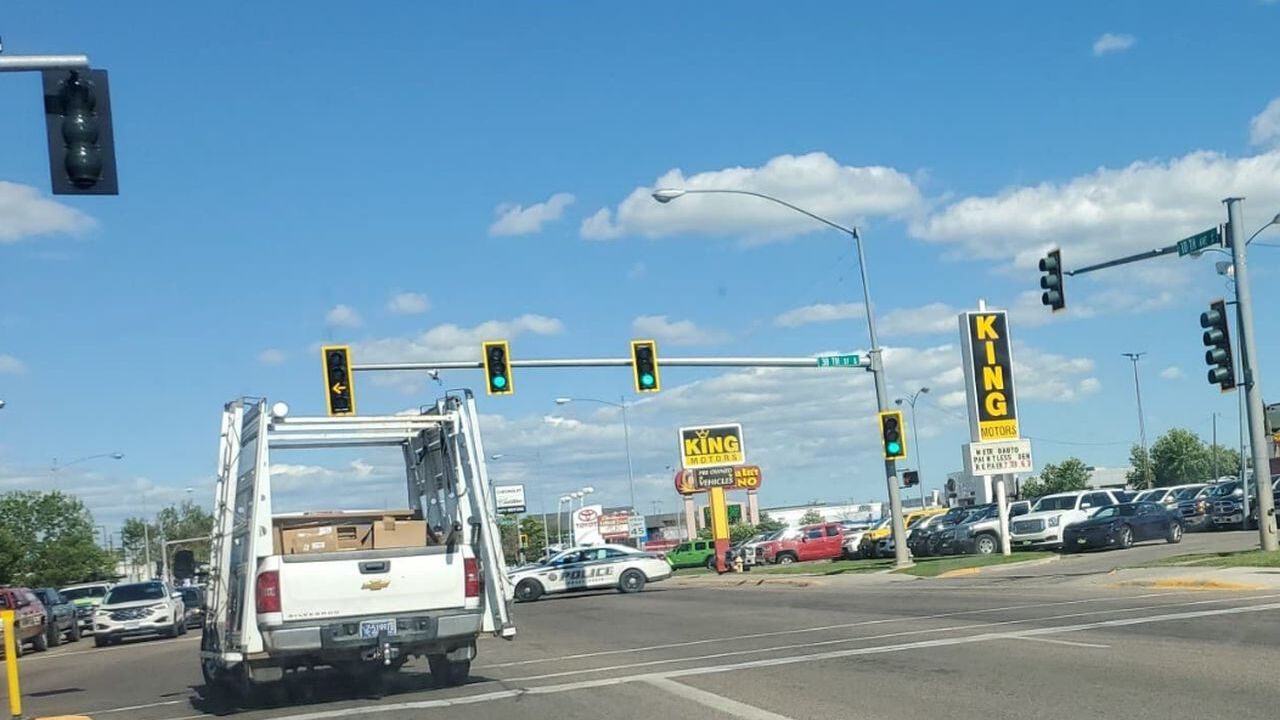 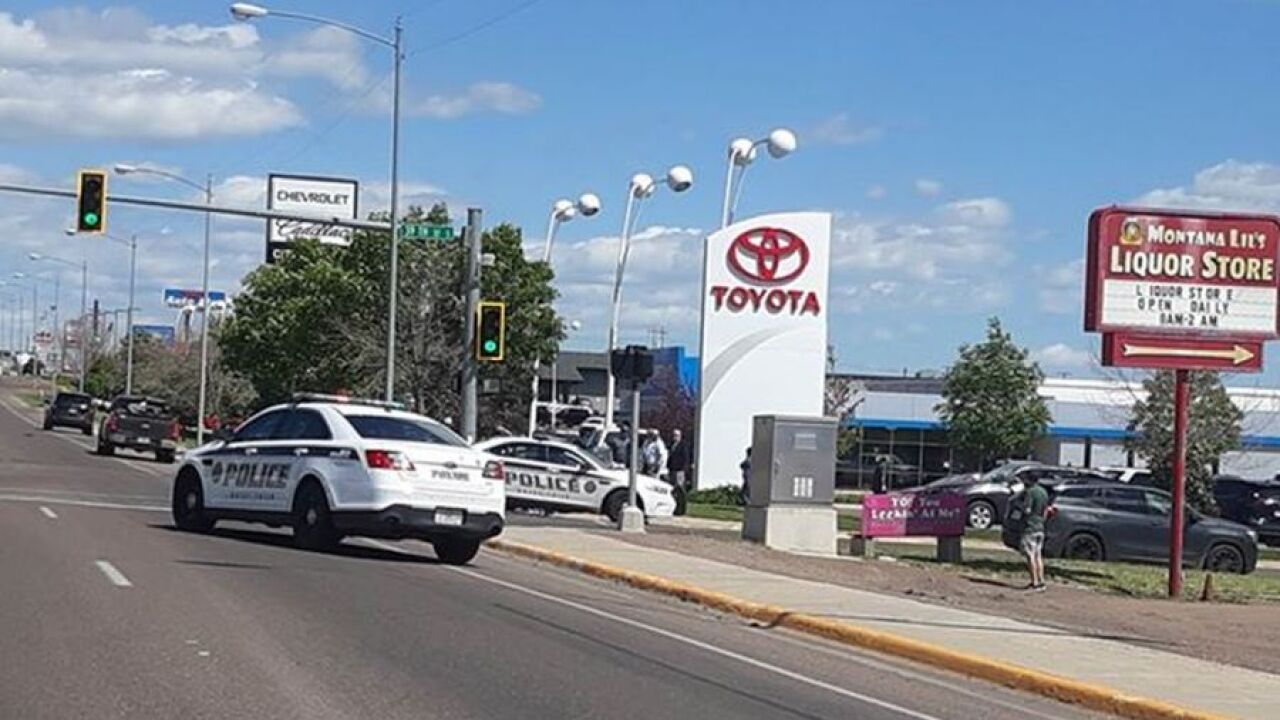 The Great Falls Police Department has released some new information about Wednesday's crash that killed one person.

The collision involving a motorcycle and a car happened at about 3:25 p.m. at the intersection of 10th Avenue South and 39th Street.

According to the GFPD, the motorcyclist was eastbound on 10th Avenue South and a car was westbound.

The driver of the car made a left-hand turn on to 39th Street, and the motorcycle crashed into the passenger side of the car.

Both drivers were taken to Benefis Health System, where the driver of the car passed away. The person's name has not yet been released.

The motorcycle driver remains hospitalized in critical condition. There is no word at this point if the person will be charged or cited for the crash.

At this time, police believe speed was a factor; there is no indication at this point that impaired driving was a factor. There were no passengers involved in the crash.

We will update you when we get more information.