Strangers help save a man in Great Falls 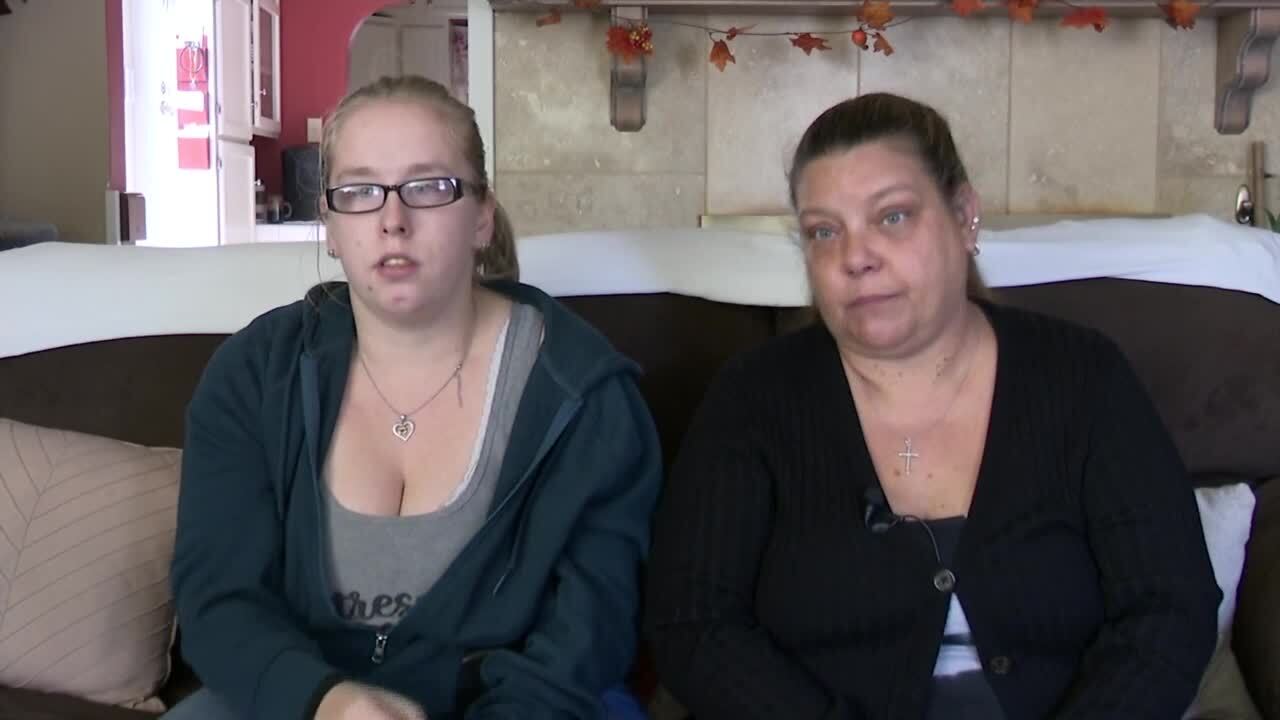 Driving home from a night on the town Sunday, Tina Rains and her daughter-in-law, Erica Gordon, saw a flashing light coming from a cellphone when they got to the intersection of 5th Avenue North and 4th Street North.

“It was like a signal to us. We were, like, ‘Hmm. This is kind of weird,’” Rains recalled.

What they saw next was shocking. “My daughter-in-law says, ‘Ma, ma! There’s something in the road.’ I said, ‘It looks like a tarp because of the construction work,’ Rains said “Nope,” Gordon chimed in. "It was a man laying there having convulsions. He had two seizures back to back,” said Rains.

Rains and Gordon say the man’s family had been trying to find him for hours. “Two vehicles almost did not stop,” said Gordon. "They almost hit him. I stopped my car and put my hazards on,” Rains said.

A retired registered nurse, Rains ran to try to help the man while Gordon called 911.

“His whole face was bloody,” Rains said. "All over down on his hands. He had cuts all down here,” Rains continued, gesturing to her left arm.

The man’s family was on the phone, so Rains was able to tell them what was going on and get them to the scene.

On top of that, Rains and Gordon were not taking their usual route home Sunday night.

They say that’s no coincidence. “The Lord told us there was something there, you know? ‘Hey, hey! Click click! It sure clicked in our heads. We felt it right here in our gut. The gentleman was right there,” said Rains.

They would now like the man’s family to contact them and let them know how he’s doing. They can be reached at their home, 708 7th Street North in Great Falls.