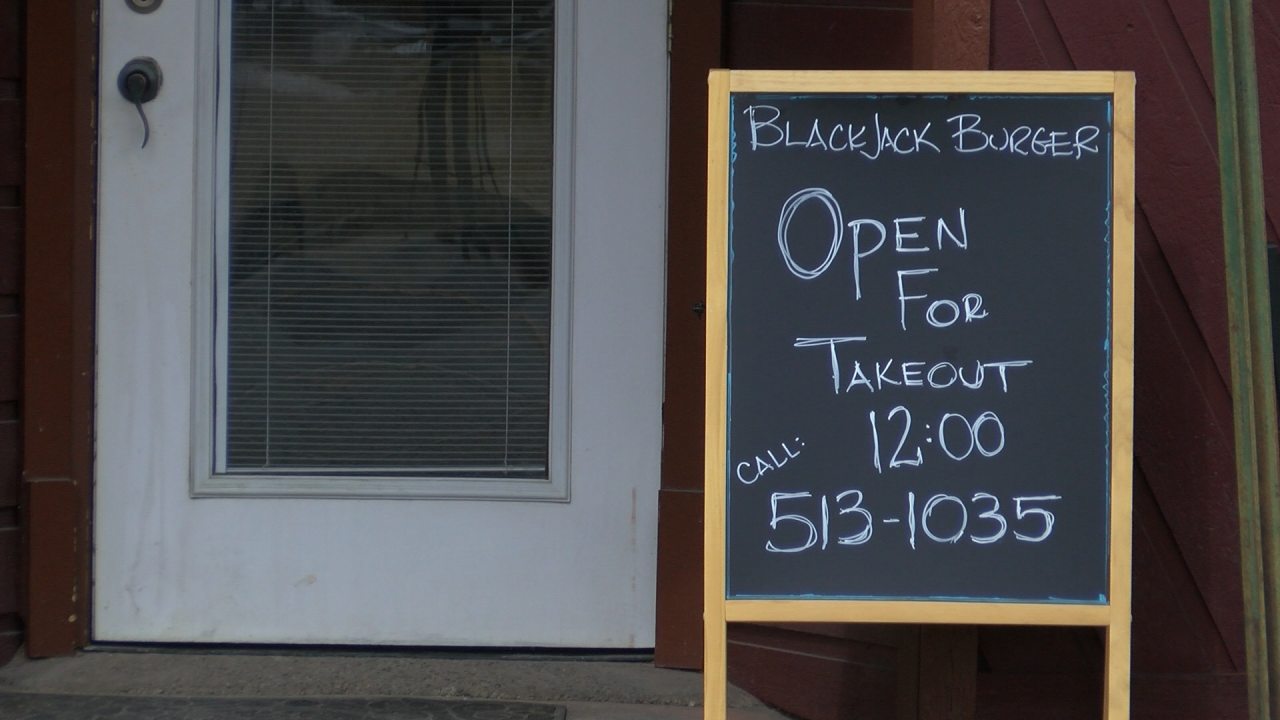 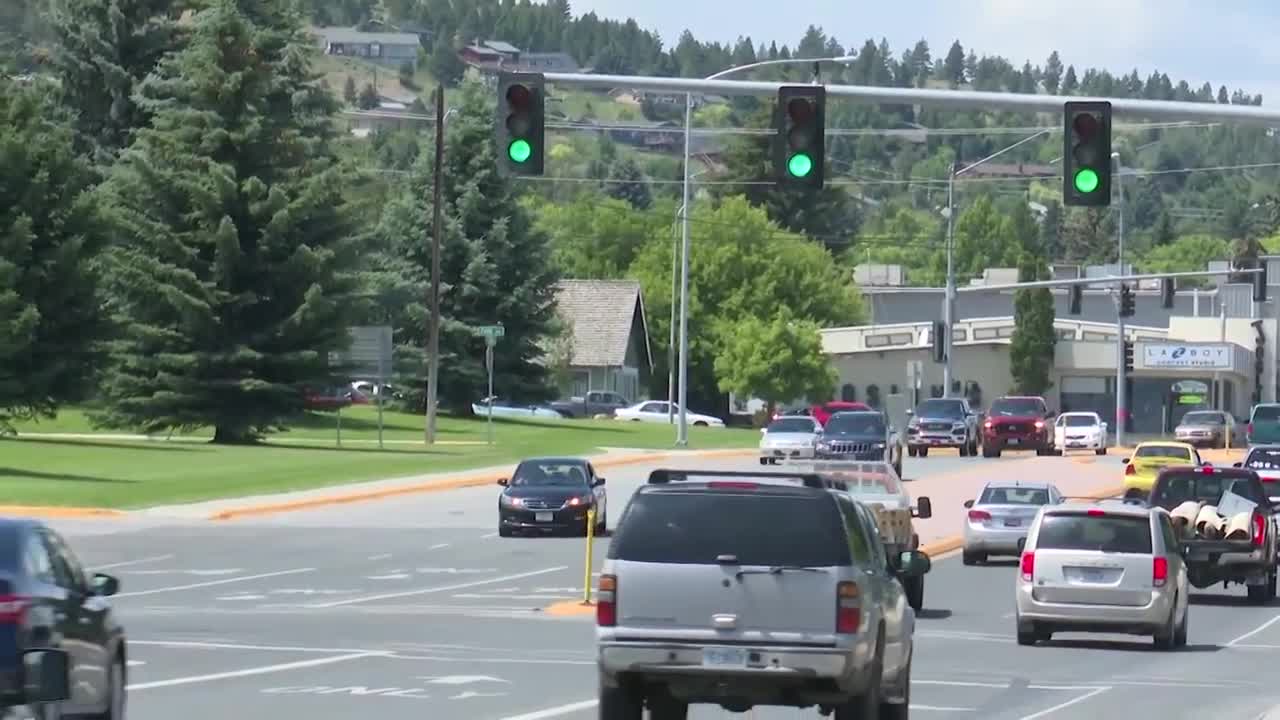 Restaurants all across the country are either closed or only able to serve up their dishes via take out or delivery, whether through their own delivery service or through a service like Door Dash.

Patrick, a delivery driver in Helena for the commonly used service who asked MTN to shield his last name, started delivering for the service four months ago, and though business wasn’t booming prior to COVID-19, it was steady. According to him it appears to him that more people are ordering in, but the delivery requests are becoming sparse as more and more drivers hit the road looking to make money.

"What I've noticed is actually, especially during like dinner hours and whatnot, it's a lot actually almost slower, because there's so many more dashers on the road," said Patrick.

“We're probably doing a quarter of the sales we were doing," said Annie Posey. "I'm hoping to make it through April, which is what right now they're saying the timeline is. Beyond that, I really don't know if we can. Not just money wise, but stamina wise.”

Posey, and her husband Dave, opened Main Street Eats five years ago and BlackJack Burgers is in it’s first year of operation, and though things aren’t easy for business owners like Posey and her husband, she says they’re taking it one day at a time and will keep fighting to keep the doors open and the lights on as long as customers keep stopping in.

“We're just trying to keep our head above water right now, and like I say it's just one day at a time... There is a Bible quote that says 'sufficient unto this day is the trouble thereof,' and I think that's pretty much the way we're all living right now," said Posey, fighting back tears.

"We'll hang in there. As long as people keep coming, we'll keep cooking.”