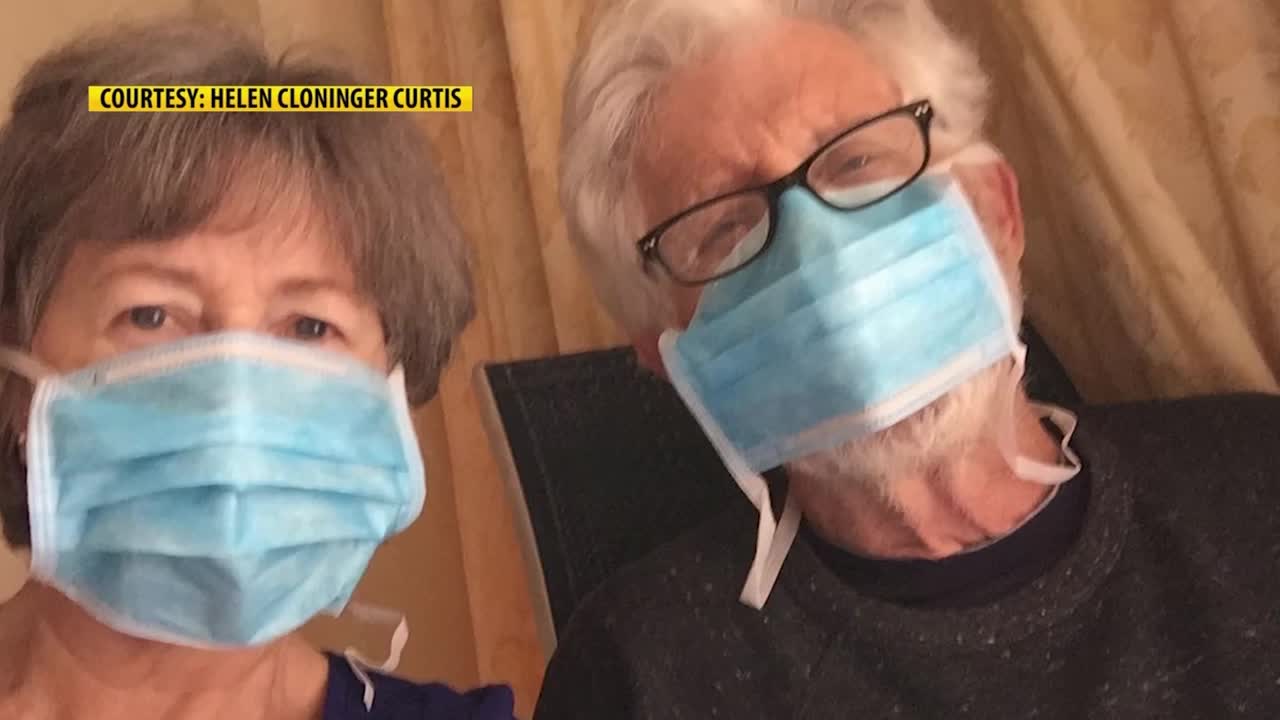 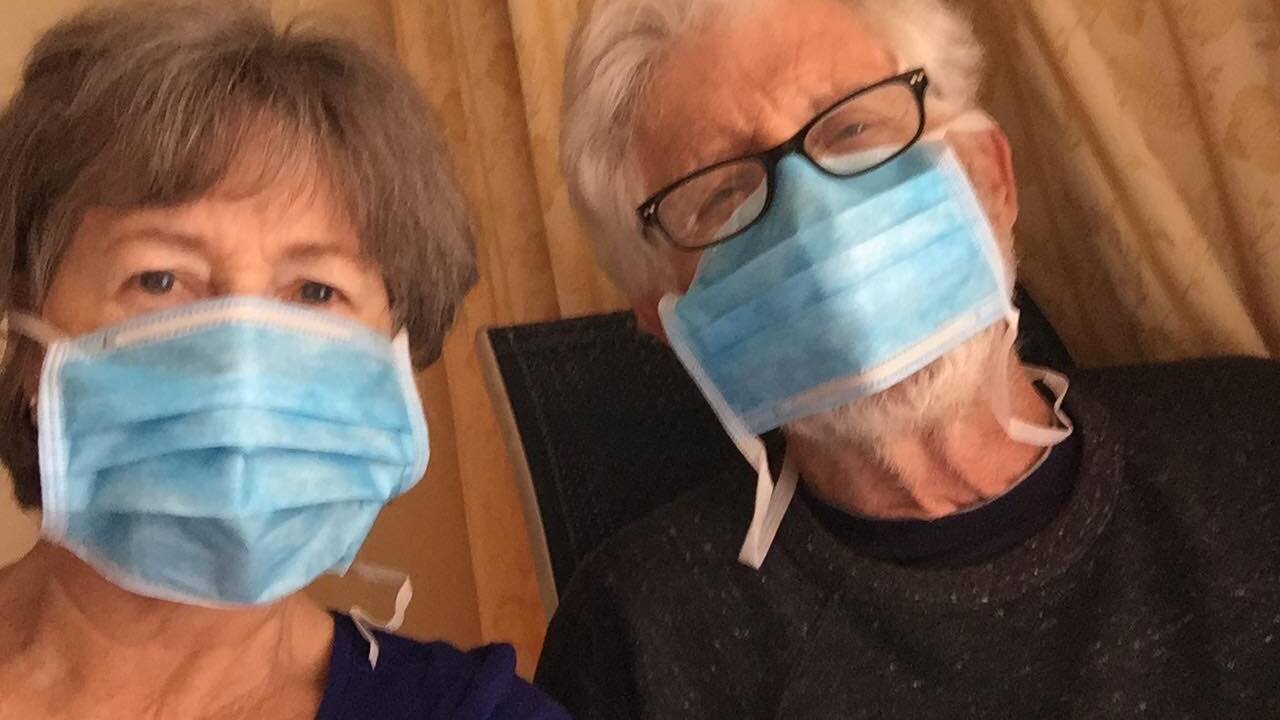 While there are no COVID-19 cases in Montana right now, the spread of coronavirus around the world has impacted one Helena couple. Helen and Gary Curtis have been stuck on a cruise ship for days after an outbreak on board the Grand Princess.

At least 21 people on board have the virus, according to health officials, including 19 crew members and 2 passengers.

For this Helena couple, Helen said, “It hasn't been bad. We have a balcony room so we've been able to get outside and get some fresh air.”

She said they’ve been in isolation since Thursday in their room. Neither Helen nor Gary shows any symptoms, but they haven’t been tested.

On the phone Tuesday afternoon, Helen told MTN they're hoping they can leave the ship by Wednesday, then start their 14-day quarantine.

Some passengers have already left and been transported to military bases for testing and a quarantine.

Helen and Gary initially boarded the ship in San Francisco on February 21st, headed to Hawaii.

From Hawaii, they were supposed to make a stop in Ensenada, Mexico, but never made it, because the ship was diverted back to California.

Passengers didn’t know why at first, but Helen said they eventually learned about the outbreak on board.

Monday, the ship finally docked near San Francisco after staying off the coast for days. Seeing the Golden Gate Bridge was “emotional” for Helen, after waiting on the cruise for so long.

Helen said friends and family were worried about them during their isolation, especially because she is a Type 1 diabetic. But she has about a month and a half’s worth of insulin.

Despite the confusion and anxiety, she said the crew has been wonderful, making sure they stay happy and keep busy with lots of movies and exercise videos. The Curtises have spent time on their iPads and communicated with people back home.

She gave the Princess crew and captain lots of praise, and said she’s concerned about crew members she met who she hasn’t heard from.

Overall, she said she understands the situation and is patiently waiting to get off the ship so they can start the quarantine process and go home.

“It wasn’t our fault, it wasn’t their fault. It just happened,” she said.

Helen said the couple is no stranger to cruising. In fact, this was their 14th cruise. The couple said they will be refunded for this trip, and they have no plans to stop cruising, but they might need a break after this vacation.

In Montana, DPHHS says 21 people have been tested for the coronavirus. All have been negative.