Inmate accused of fighting with guards at Butte jail 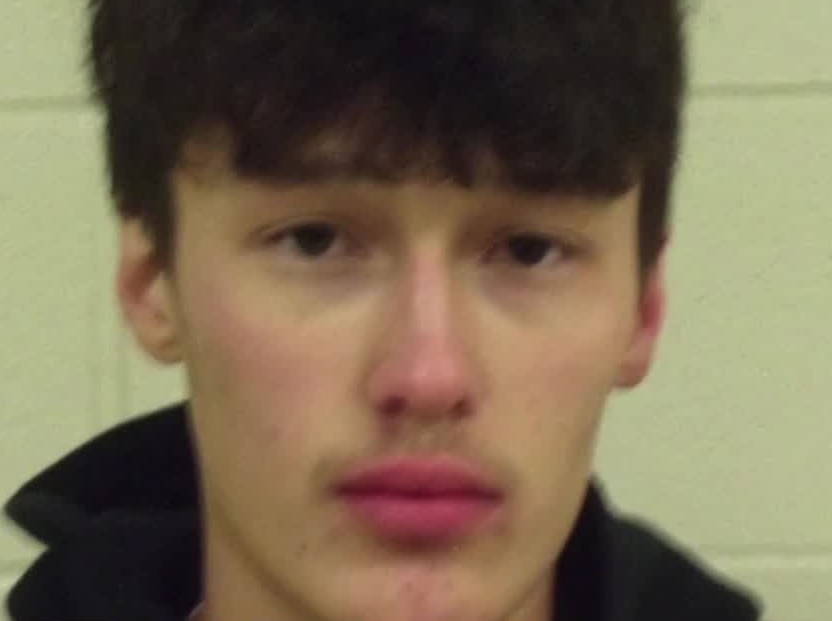 Coby Woods, of Livingston is accused of assaulting three corrections officers in the Butte jail Tuesday night. Woods was arrested on Monday in Butte in connection with stealing a van.

On Tuesday, Police said he took off his clothes and kicked and punched guards at the jail before they were able to get him under control. No injuries were reported.