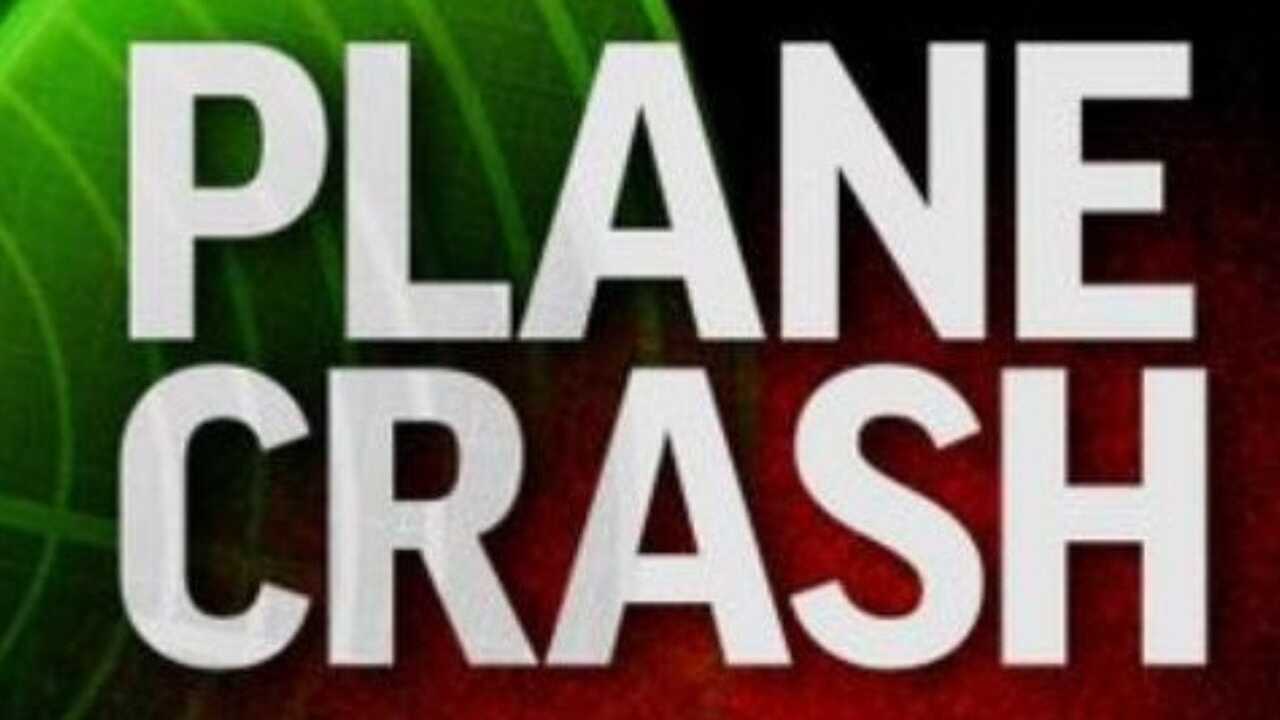 Two people were taken to the hospital after a plane crash Thursday night at the Big Timber Airport, according to the Sweet Grass County Sheriff's Office.

The two people got themselves out of the airplane and were met by ambulance personnel on the scene.

Both were taken to Pioneer Medical Center with minor injuries, according to the sheriff's office.

The FAA has been notified and will continue to investigate.