3 rescued from Missouri River after spending the night stranded 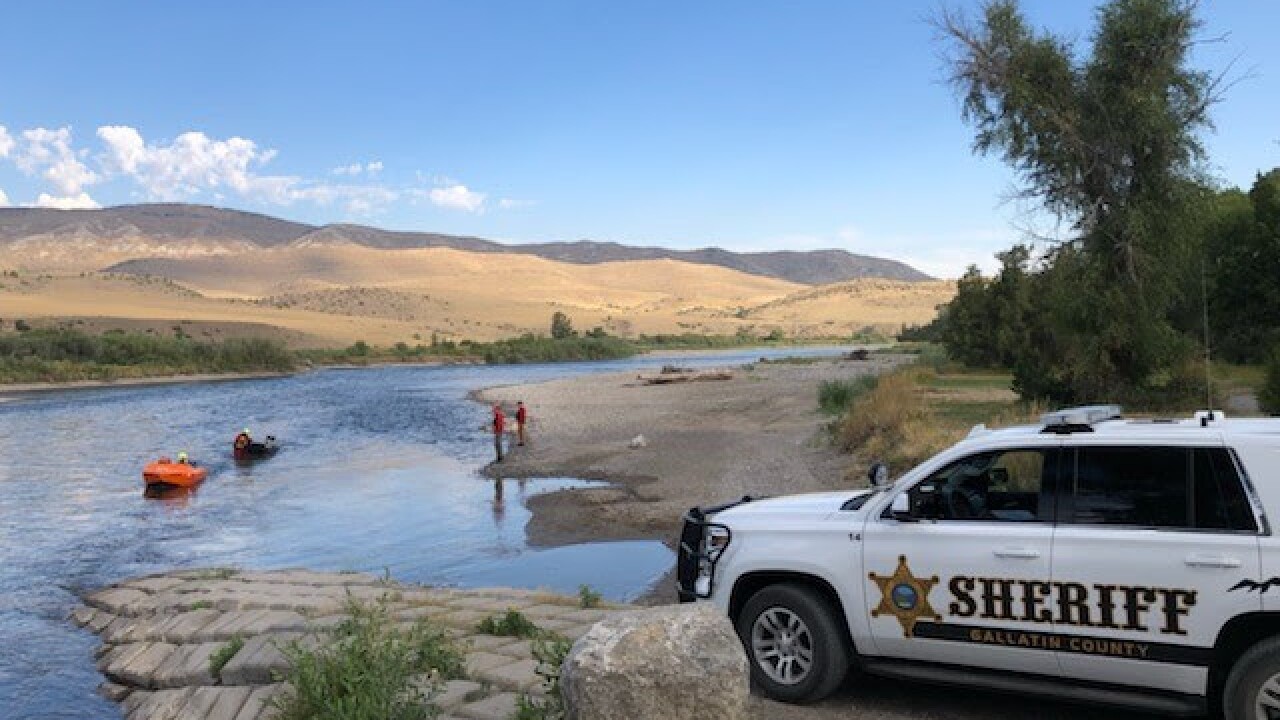 A group of three who were reportedly lost on a river trip on the Missouri River were rescued Wednesday after spending the night on a riverbank.

According to a press release from the Gallatin County Sheriff's Office, on the night of August 11, 2020, three adults were reported as overdue from a river trip on the Missouri River.

Deputies were able to establish the group was lost but everyone was safe on the river bank. When they realized they were lost, the group stopped, found a place of shelter, and started a small fire to stay warm. By staying together and waiting for sunrise, the group significantly reduced their risk of worsening the situation, law enforcement said.

At first light on August 12, the Gallatin County Sheriff’s Search and Rescue deployed boats and ATVs into the search area. The group was quickly found and brought back to their vehicle.