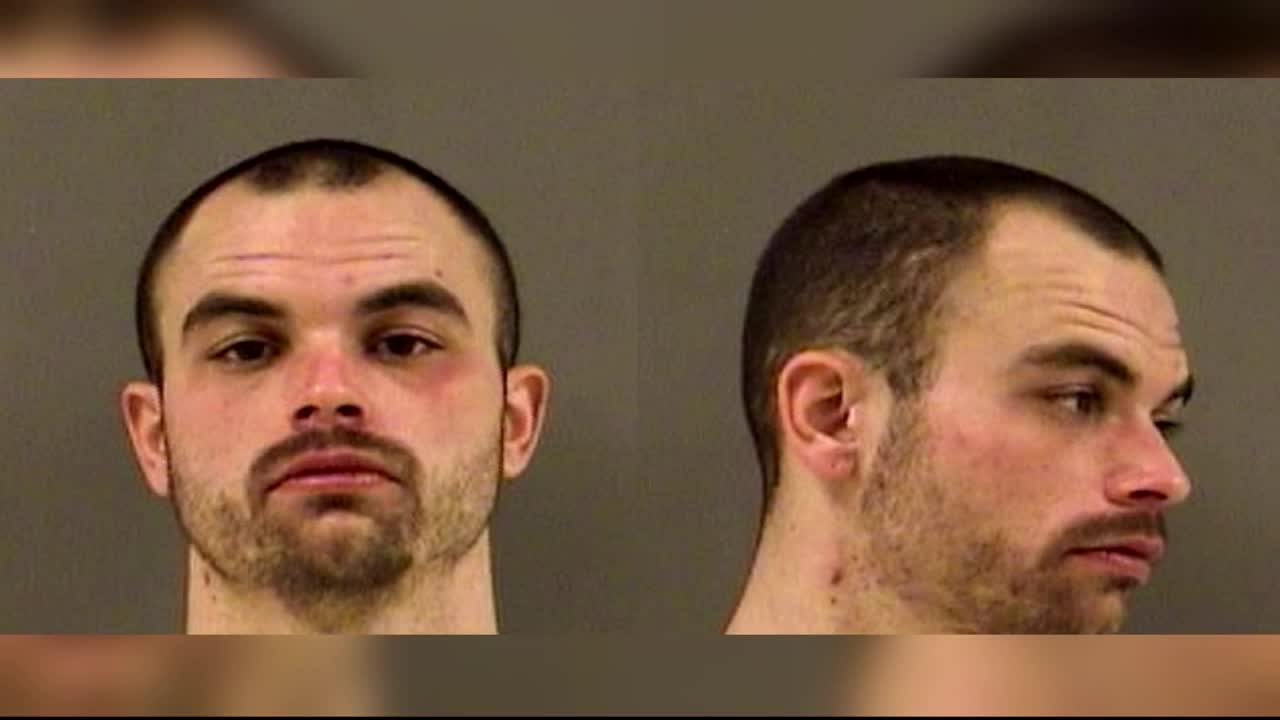 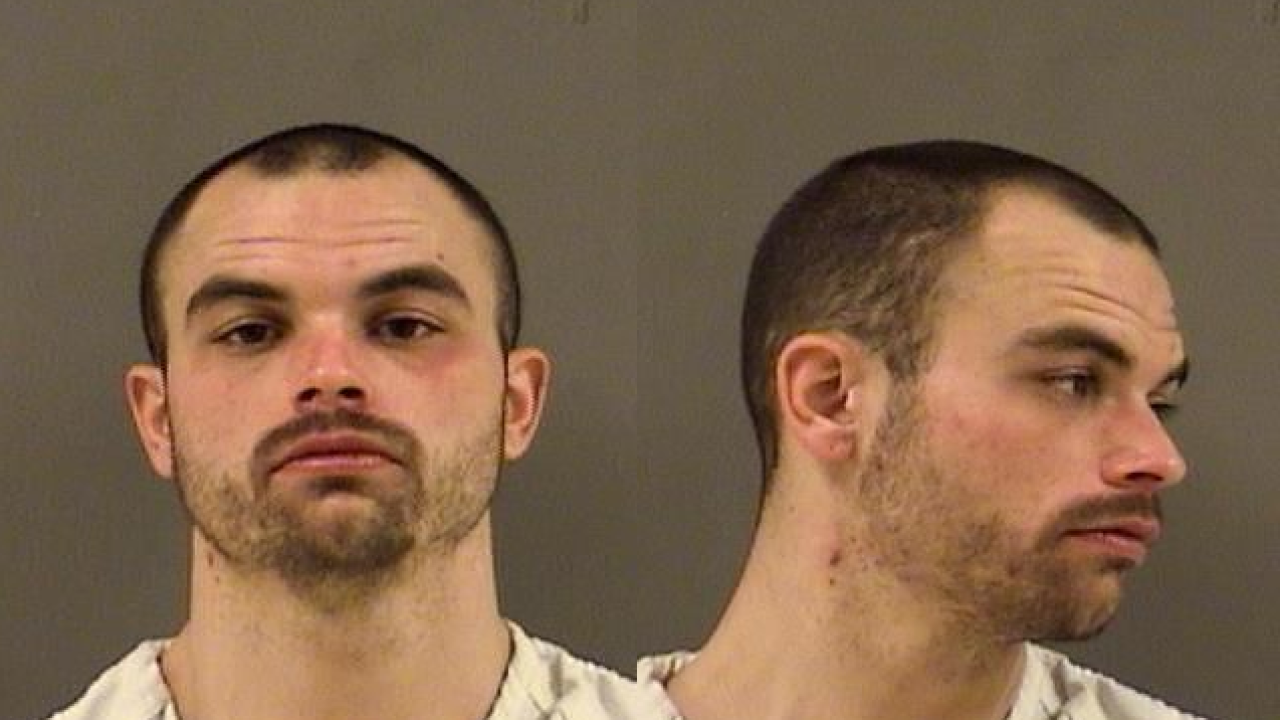 The man accused of stabbing a 56-year-old man multiple times at a downtown Billings lodge Monday night faces up to 20 years in prison for felony assault with a weapon.

Prosecutors said in charging documents that the victim told police that Leeper stabbed him in the stomach in the room the two were sharing at the Dude Rancher Lodge just before 9 p.m. Monday.

A third man in the room told police he saw Leeper made "punching motions" toward the victim but was unaware he had a knife, according to charging documents.

While investigators were interviewing witnesses, the third man's father arrived at the hotel and said Leeper had come to his apartment in north Billings and said he stabbed the victim, prosecutors said.

About 10:45 p.m., Leeper returned to the hotel, was identified and placed into handcuffs. Police said he asked them if the victim had been stabbed in the abdomen, and they told him yes, according to charging documents.

Police searched the room and did not find the knife. Prosecutors did not offer a motive for the alleged stabbing in charging documents.

The victim was taken for surgery Monday night. Police and prosecutors do not know his condition.