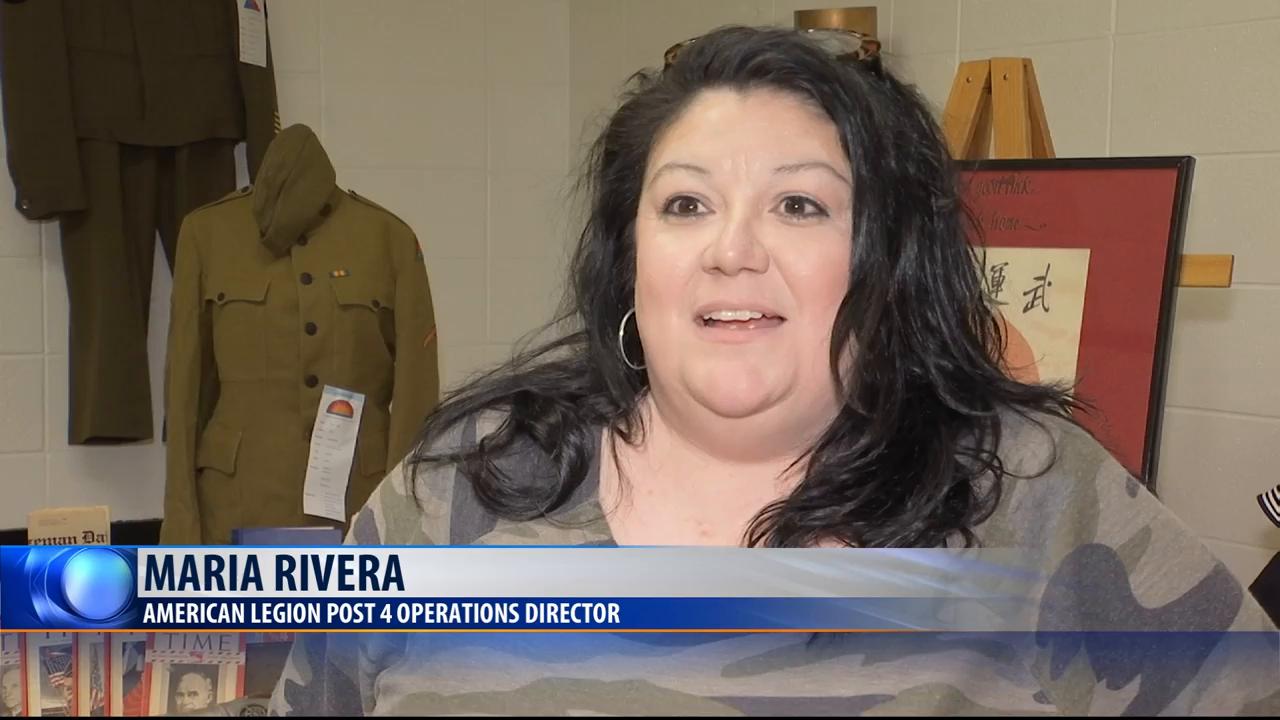 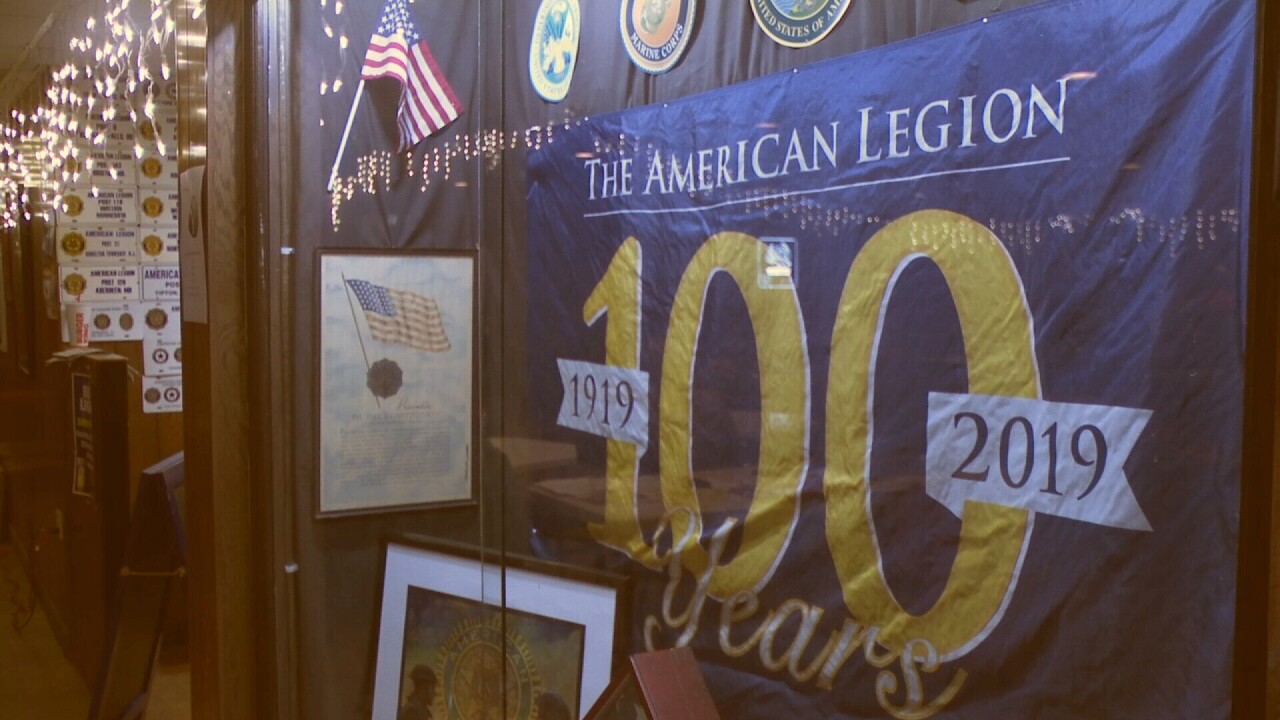 Veterans and their families enjoy support from the American Legion and on Saturday they celebrated their 100 year Anniversary.

Veterans and Legion leaders talked about the organization's accomplishments on Saturday.

Many of the families have donated service men and women's uniforms.

The Legion displayed memorabilia from 1919 to the present.

"It emulates what they went through in times because you can read some of their old letters and see their pictures that they drew and how much the missed home," said Maria Rivera, director of operations for Post 4.

"And like things that they were unable to, they don't have a cell phone. They can't call. They had to hand write letters. It's pretty special. It's part of our history, Montana and the American Legion. It's important to share it with our community to understand a lot of these things are going away and we would like to still keep it going," she said.

There are 13,000 Legion posts around the world.