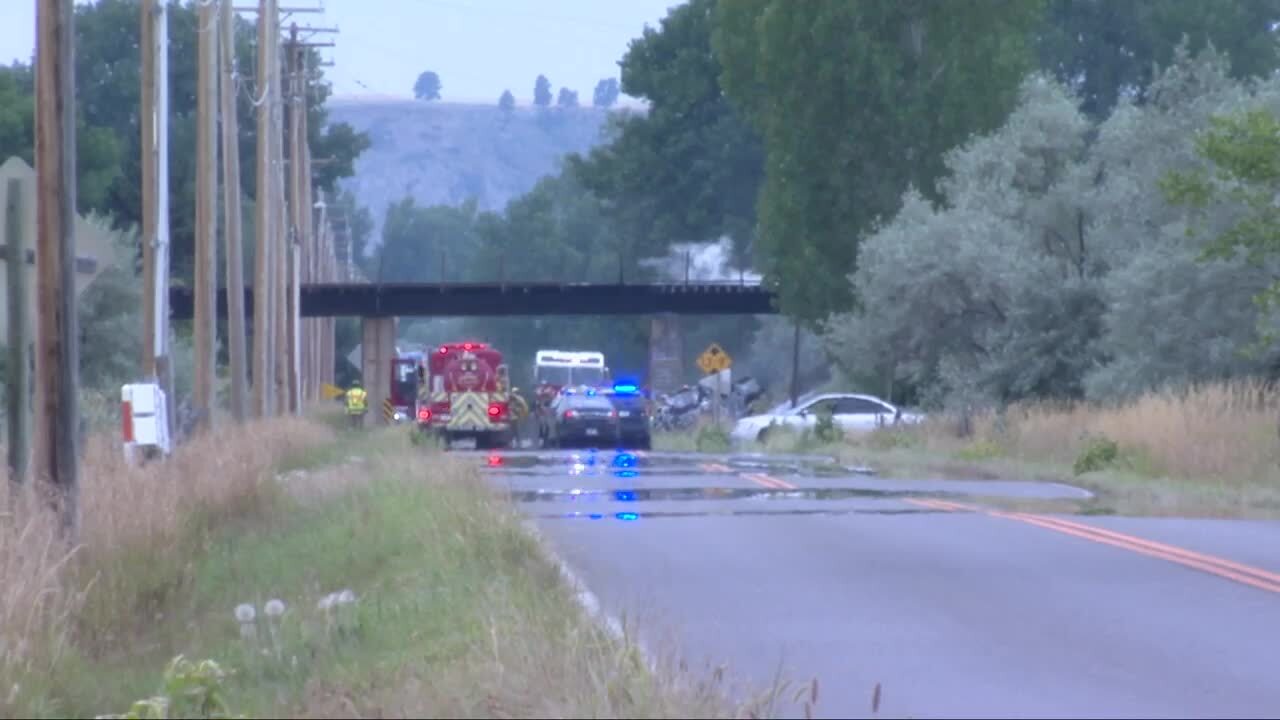 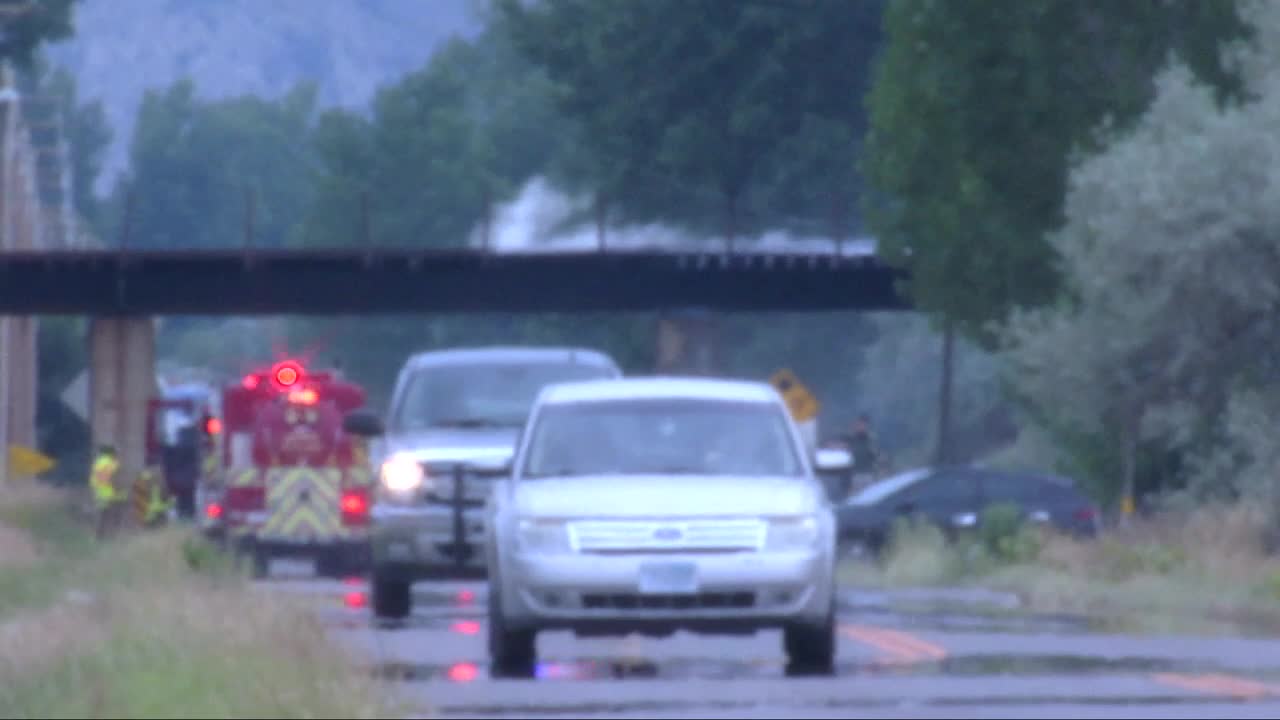 Authorities are working to identify the man killed in a fiery one-vehicle crash west of Billings Thursday while railroad workers are continuing to inspect the rail bridge he struck.

Yellowstone County coroners said they had not started the autopsy as of early Friday afternoon, and authorities believe it will take longer than usual to make an identification.

The man, identified only as a white male, went off the road at King Avenue West and Folsom Drive, striking the railroad bridge before his SUV burst into flames. Investigators have struggled to identify the VIN number or other details on the vehicle because of the fire damage.

Maia LaSalle, a spokeswoman for BNSF Railway, said inspectors identified damage to the walkway, but no additional bridge damage.

LaSalle said inspectors will continue to monitor the bridge after each train passes. Workers are replacing damaged ties, and the speed restrictions will be removed once that task is finished.

BNSF does not have an estimate of damage costs, LaSalle said.