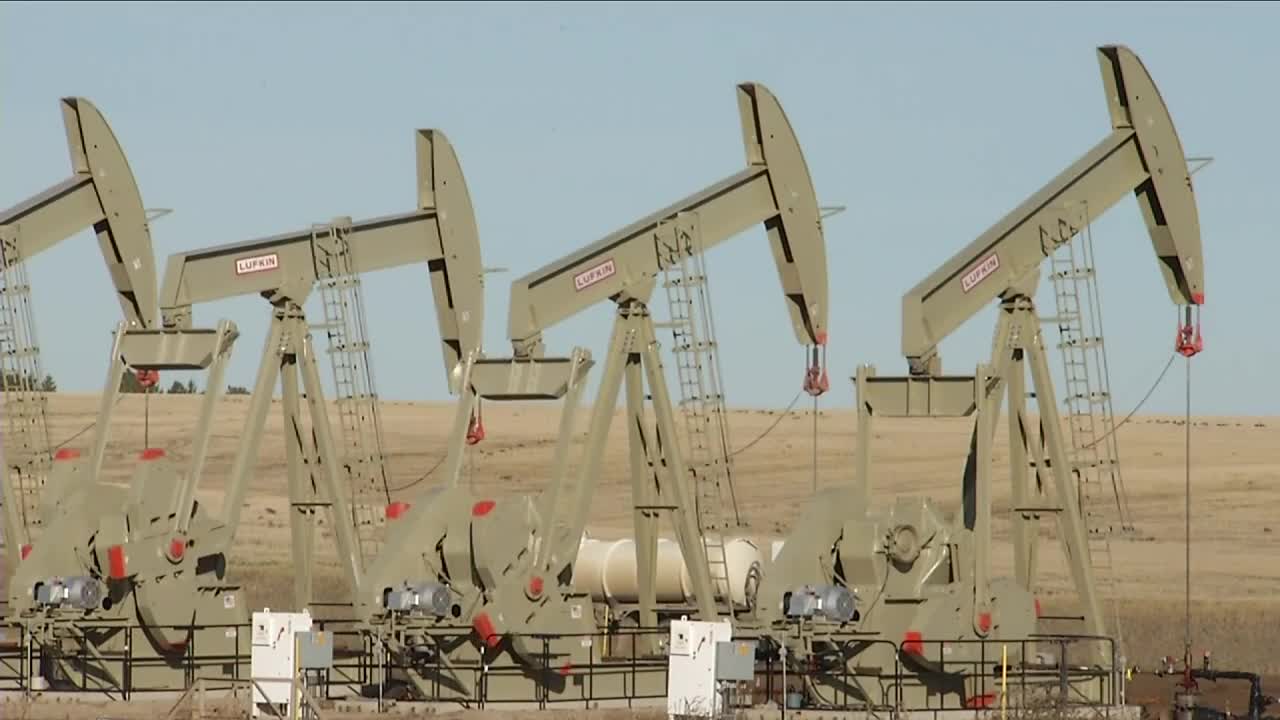 Energy consumption in the United States hit a 30-year low in April, and producers in North Dakota's Bakken region are still waiting for demand to return.

According to the U.S. Energy Information Administration, the drastic reduction in energy demand is primarily due to the coronavirus pandemic.

The EIA report issued Wednesday shows that although energy use was down across the board, the main drag was the petroleum sector, which crashed to 14.7 million barrels per day this year from 20.1 million barrels a day in April 2019.

Case in point, the oil patch of the Williston Basin in North Dakota, the country's number two oil-producing state, dropped 30 percent in a single month.

"That devastating April 15 day, that historically used to be tax day, but now, I think we'll remember it as the day oil went negative," said Ron Ness, President of the North Dakota Petroleum Council. "Industry listened to what the market told it on April 15. It was saying, stop producing oil. There is no place for this oil to go."

Ness heads the North Dakota Petroleum Council, a leading trade association that represents more than 650 companies doing business in the Bakken, from oil service companies to pipelines to producers.

"We're seeing most capital expenditures being delayed into 2021, maybe even the second quarter of 2021," said Ness. "That's not great news, but we have an incredible Bakken resource here and we know that oil is going to be produced."

What separates this year from past oil busts and downturns, Ness said, is that there is no demand pull behind the price collapse.

"We need to see jets in the sky," said Ness. "We've seen gasoline go up, diesel demand is still down substantially, and jet fuel is in the tank. We're going to need strong demand to pull prices up. That's what stimulates the activity."

"We need about $20 million a day of capital investment to run full throttle Bakken," said Ness. "That's $20 million a day to capitalize 55 drilling rigs, 25 completion crews, 55,000 employees across the Bakken. And that goes well into Billings, into Sidney into Glendive, Baker, Glasgow all the way across Montana. This Williston Basin encompasses multi-states and Canada."

With oil prices currently hovering around $40 a barrel, Ness said he believes the Bakken sweet spot is within reach.

"It means to me that in a no-COVID world, we'd have oil prices back in the $55 range, which is really the price I think it going to take to bring money back into the Bakken," he said.

Ness said he was hoping for a great fall, with COVID more in the rearview mirror, and the economy moving again with more people traveling. Unfortunately, that hasn't happened.

In fact, the Petroleum Council recently moved its annual Bakken Conference from September to next May. The large international gathering attracts a couple thousand people.

One bright spot amid the gloom is the Bakken Restart program funded by more than $30 million of North Dakota's CARES Act funds (the federal coronavirus relief bill). The North Dakota Department of Mineral Resources plans to spend those dollars to begin plugging and reclaiming some 400 orphaned wells, abandoned during the downturn.

"Putting that land back into production is a brilliant move that will help some of our North Dakota service companies keep people employed," Ness said. "That's important as you try to rebound."