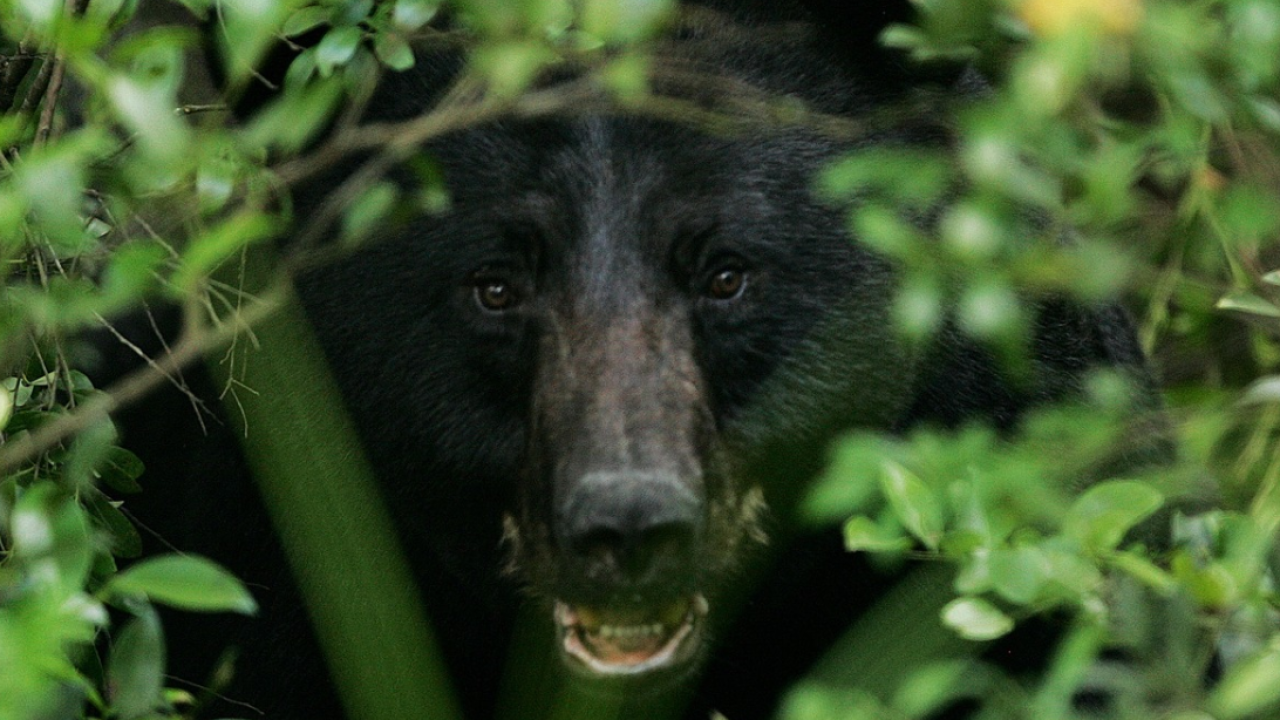 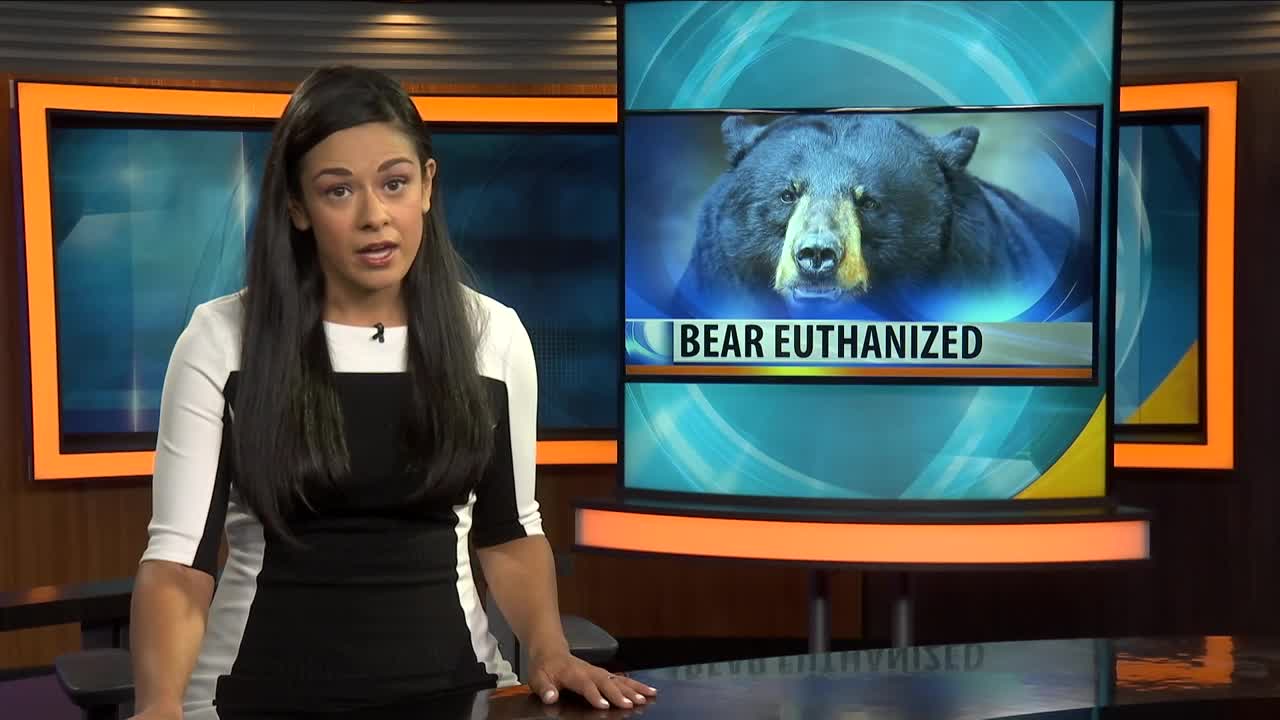 BILLINGS - Billings police and state game officials said a black bear was euthanized after wandering into a South Side neighborhood.

Police said in a Twitter post that the bear was spotted at about 5:10 a.m. Thursday. The bear was treed at Second Avenue South and South 35th Street and "dispatched," according to the post.

The bear was killed, according to a followup tweet, because state wildlife officials "decided this was the best course of action due to where the bear was located at."

The bear was dispatched at approximately 0510 hrs. Mt Fish and Game decided this was the best course of action due to where the bear was located at. https://t.co/wjEYvr6h78