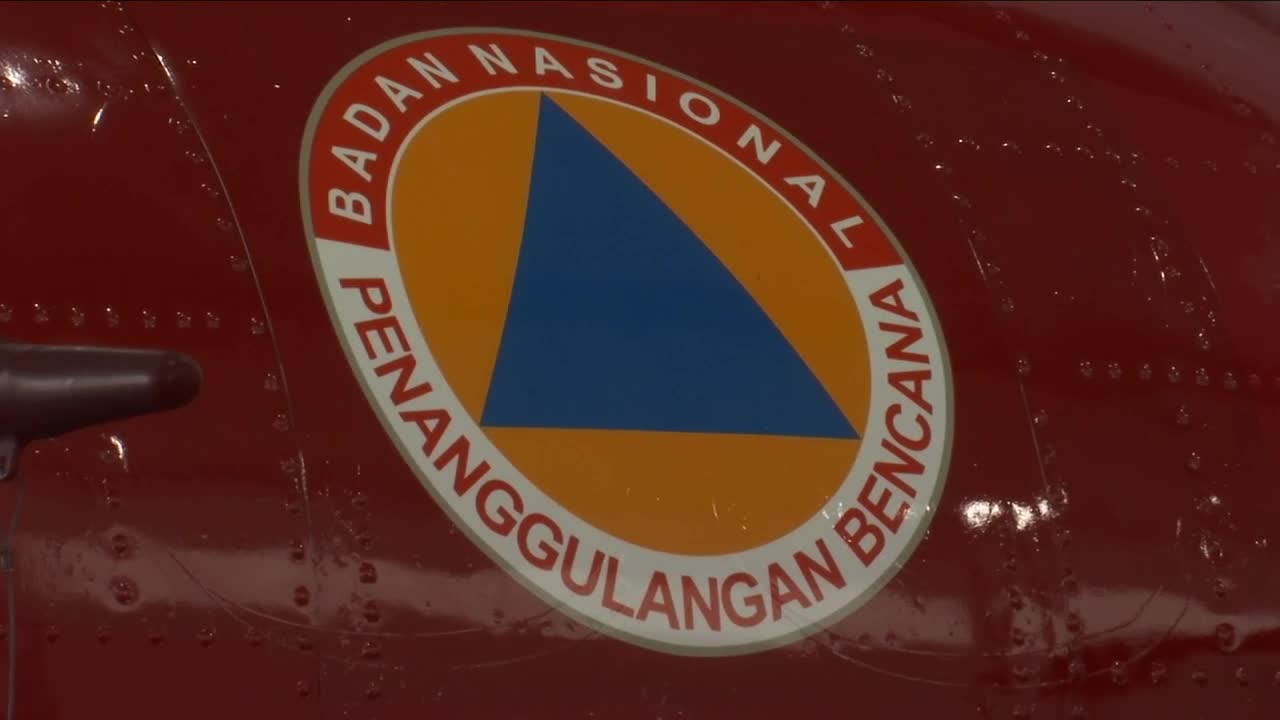 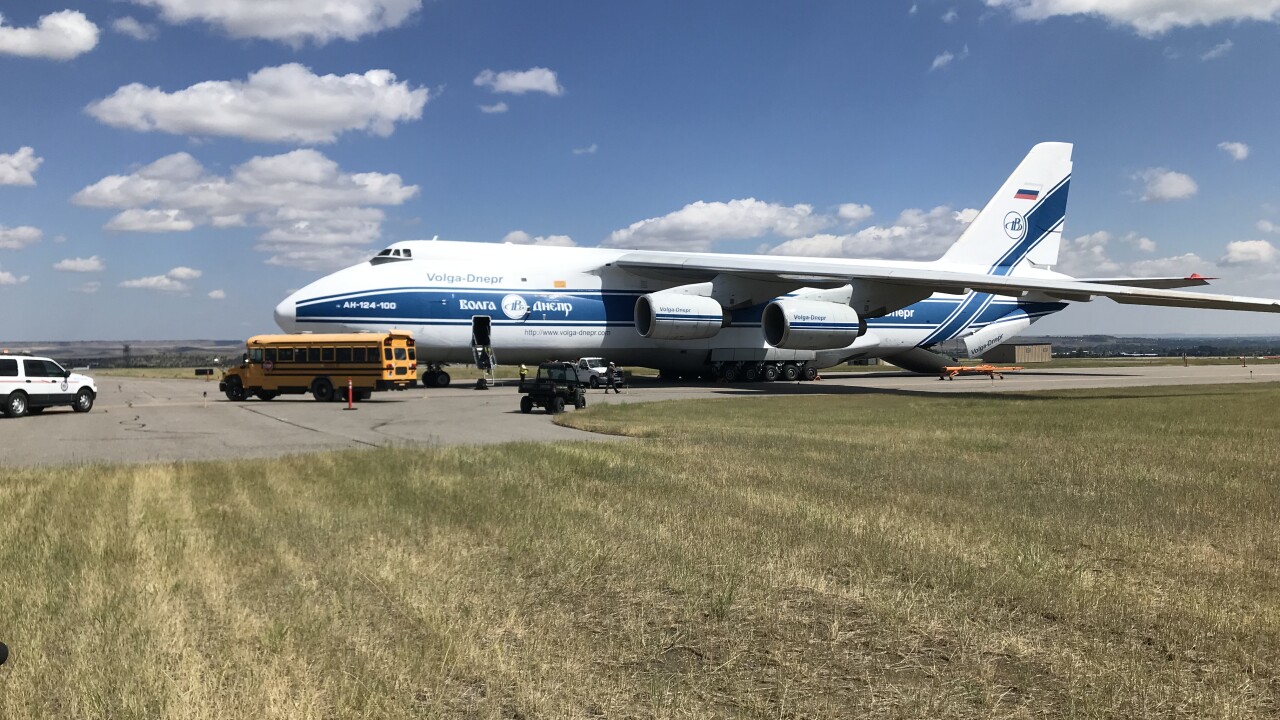 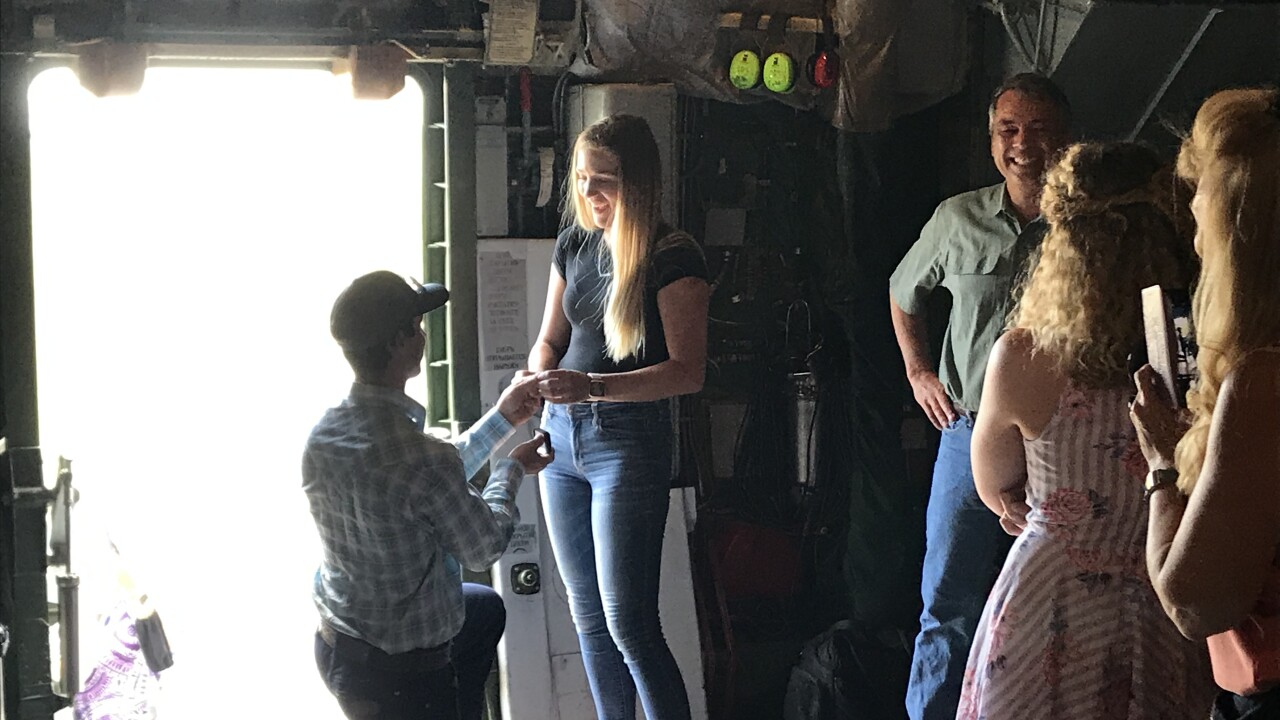 A plane landing at Billings Logan International Airport is not really news, but a Russian Antonov aircraft- one of the largest planes in the world- landing here is.

This cargo plane is set to transport a Chinook helicopter and a team of firefighters on a mission to Indonesia.

The crew and the helicopter are part of Billings Flying Service, a locally owned company that flies missions like these all over the world.

Gary Blain, the co-president of Billings Flying Service said that they are not going over to fight one specific fire, but to aid the country in fire prevention throughout the next year.

"They are being pro-active on fires," he says. "Indonesia wants to be more in the game of large aircraft on fires… a little bit more like the United States.”

And they are taking everything but the kitchen sink with them on their mission.

“That helicopter is going in that plane. With a crew. And there is also a sea container like the ship's carrier. And it is completely packed full of parts. Our guys have a pretty good idea what it takes to keep one of these running for a year. Everything from spare engines, to gear boxes, to oil and fluids. All of that kind of stuff. And it is all going with us. Everything,” he said.

They are even taking food, masks, and COVID testing kits.

The Billings Flying Service will be in Indonesia helping to fight fires for the next year, and they are set to leave Wednesday morning.

One side note from the day: While Billings Flying Service was inspecting the Antonov, Blain's daughter, Ali, was proposed to by her boyfriend.

The groom to be, Trey Bloesser, knew Gary was going to be in Indonesia and he wanted him to be there when he popped the question to his daughter.

Ali said yes by the way. No word yet on a wedding date.