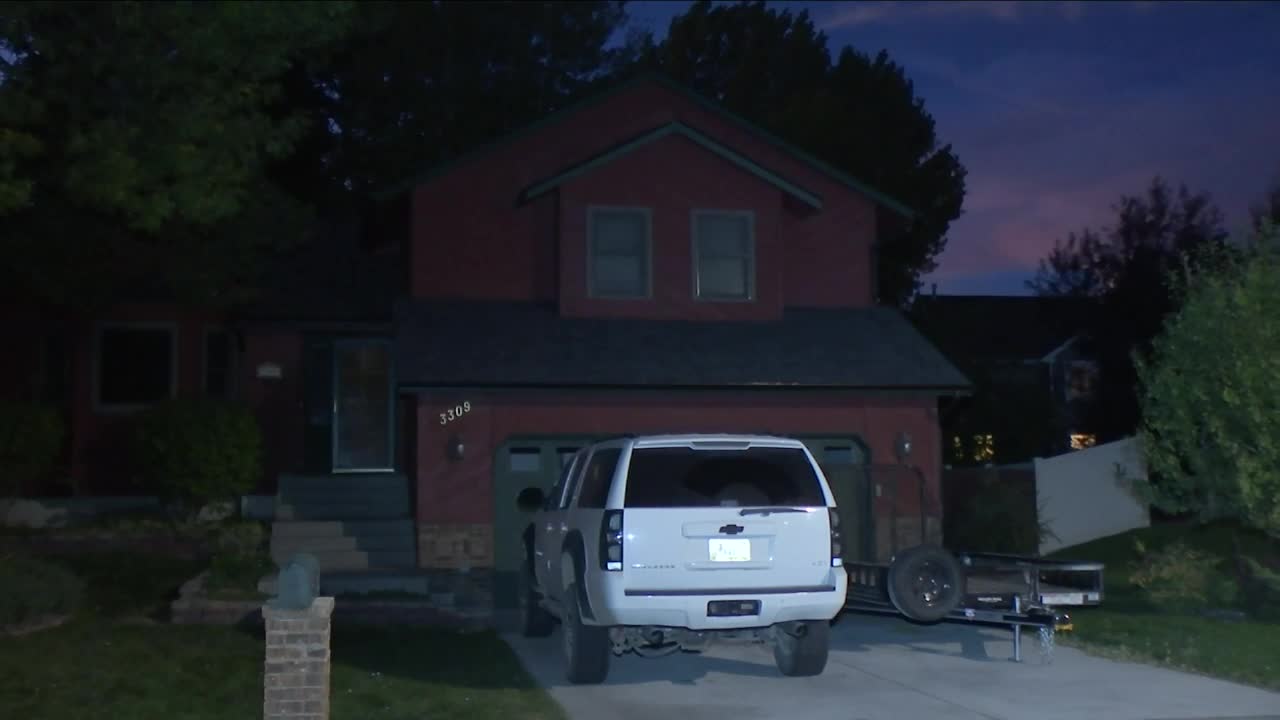 Update: Tuesday, 1:45 pm: Authorities have released the name of the man who was found dead inside a house fire on the Billings West End.

The cause of the fire remains under investigation.

BILLINGS - A man was found dead inside the bedroom of a home at 3309 Tahoe Drive in Billings Monday after fire broke out around 3:09 p.m., according to a media release from Billings Deputy Fire Marshal Jamie Fender.

The cause of the fire is under investigation, according to the release.

The flames caused heavy damage to the living room and bedroom of the residence.

Damages to the property and contents were estimated at $100,000.

Q2 has attempted to contact both agencies, but neither were able to comment. More information is expected to come to light on Tuesday.