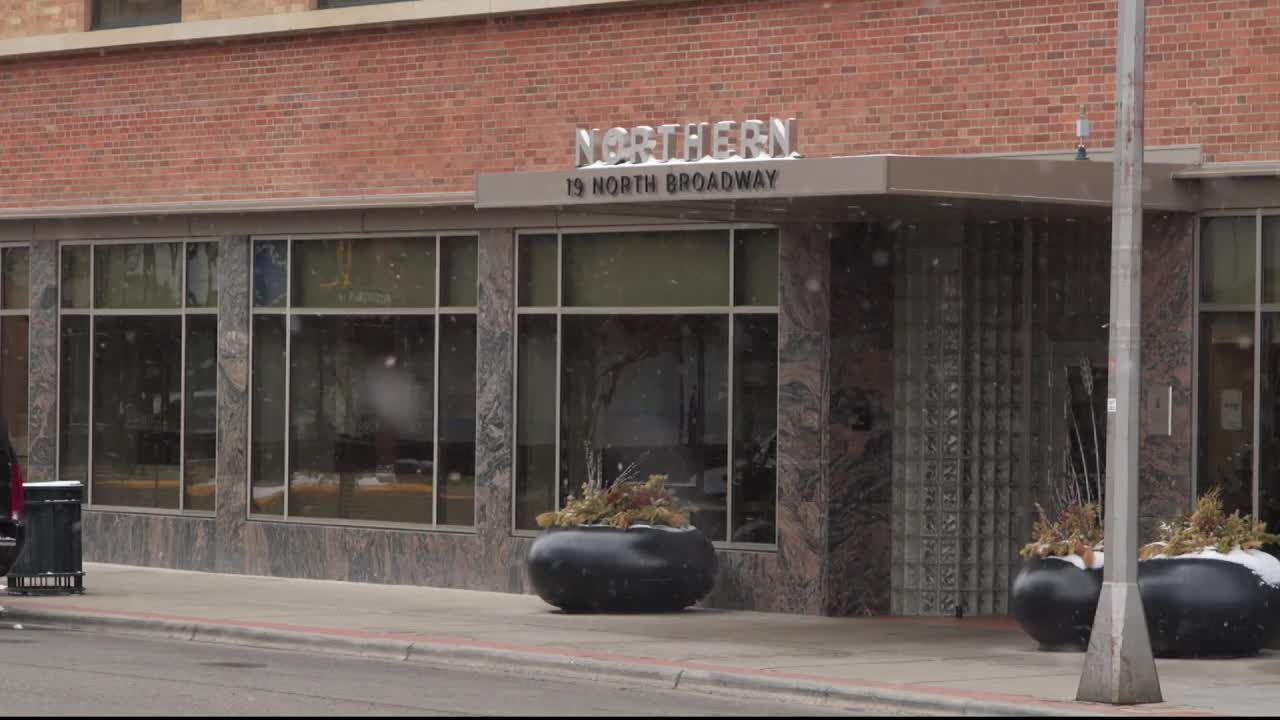 Hotels are essential businesses, but still struggle amid COVID-19 pandemic in Billings 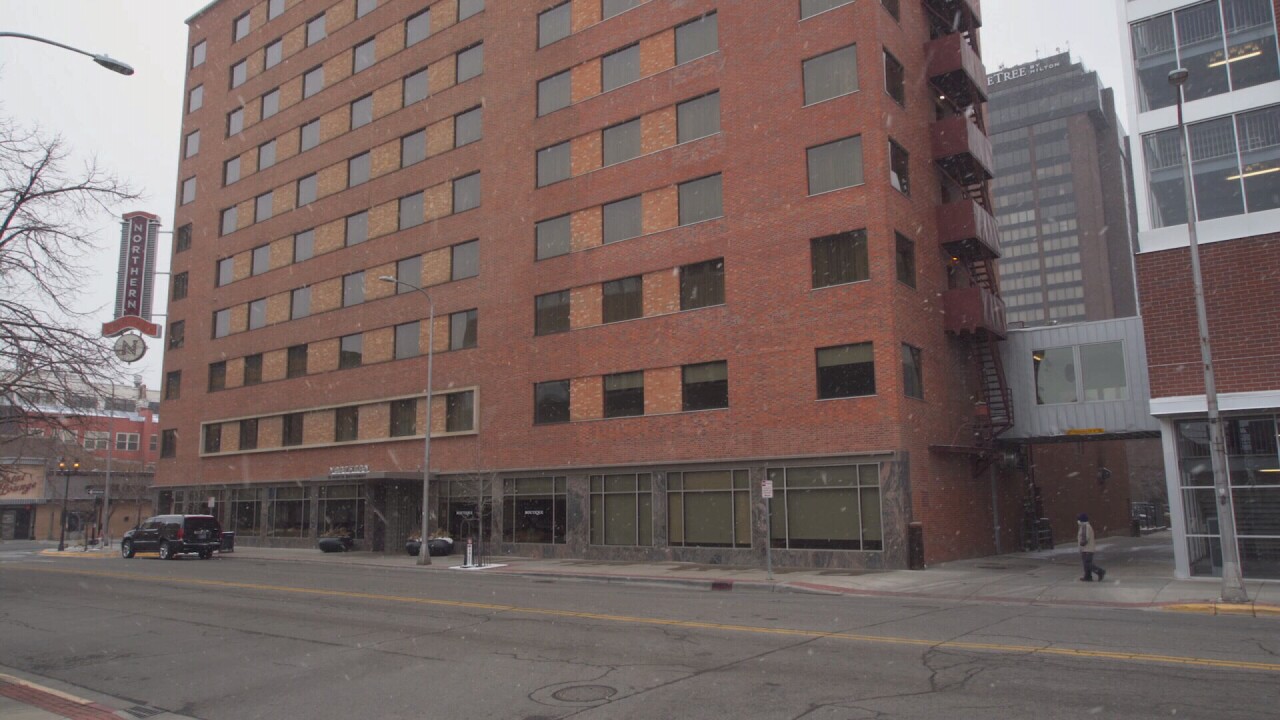 Hotels are an essential service under the governor's directive but have been impacted because of Montana Gov. Steve Bullock's stay-at-home order.

Billings hotels have seen a decrease that started with the cancellation of basketball tournaments.

It's been a lot quieter in downtown Billings after order from the state and Yellowstone County to curb the spread of COVID-19, the disease caused by coronavirus.

"I would classify it as a Sunday night, said Steve Warhlich, Best Western Plus Clocktower Inn owner. "This is like this day in, day out. Morning, noon and night. It's eerie."

"It's a great place if you want to take a walk and have some time be alone with your thoughts," Mike Nelson, Northern Hotel president. "Okay, I may be exaggerating a little bit, but the crowds have thinned quite a bit downtown."

The lack of activity in downtown Billings has also had an effect on the hotels, which both have restaurants.

"Just doing to go and with cinnamon rolls and some of the bakery goods," Wahrlich said about Stella's Kitchen and Bakery. "We basically have two people on a day for about four or five hours. We're not going in the hole. We're basically paying for our product costs and we're paying for our labor. We're making a couple of dollars to apply to another bill."

"Bernie's is open in the morning, TEN is open in the evenings," Nelson said of the two restaurants at the Northern. "Primarily for room service for our hotel guests. But we also have take out. As far as being a hotel, it's become a very lonely life."

"Our budget for the month of April is 10 percent," Wahrlich said. "Basically renting 12 rooms a night out of 125 rooms."

They say the decrease is seen throughout the hotel industry, whether it's downtown, at the west end or around the country.

"One in 25 jobs in the U.S. economy is attached somehow to a hotel," Nelson said. "That's 4 percent of employment in America."

Nelson and Wahrlich are approaching the challenges positively.

"There is optimism," Wahrlich said. "We believe great things.

Both talked about their concern for impact on employees, with one of the hotels having about 80 percent on furlough.