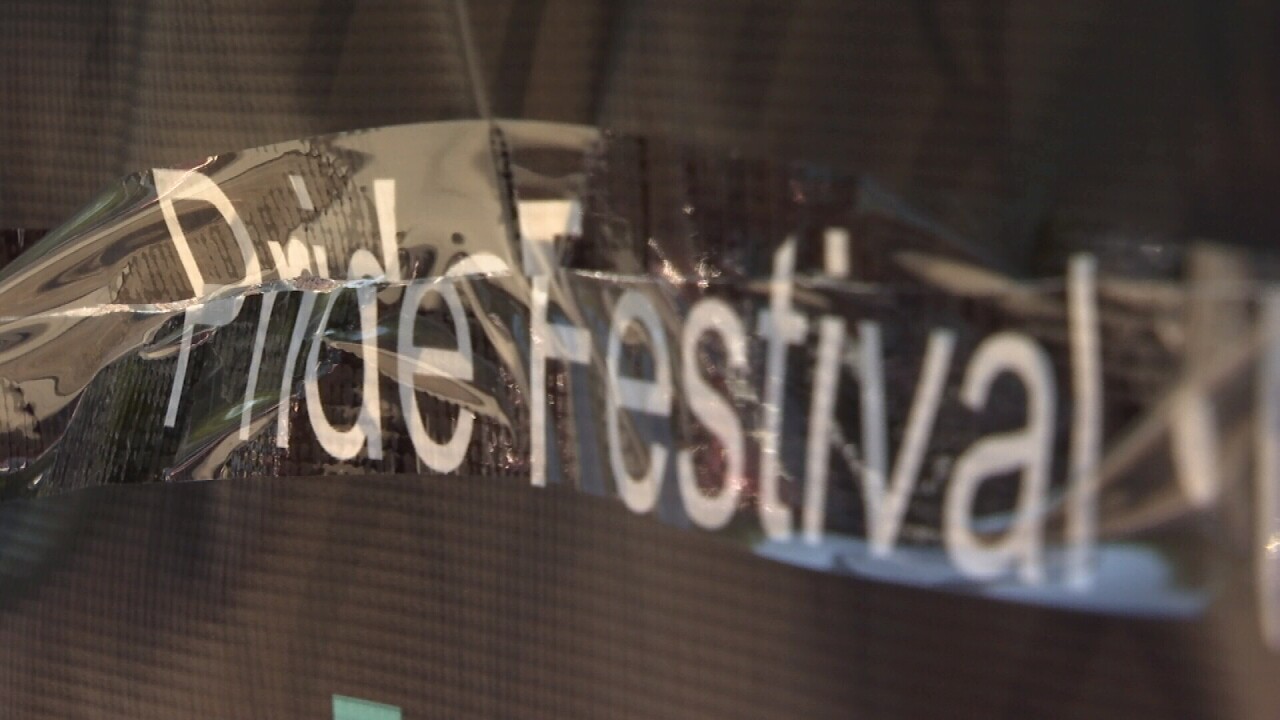 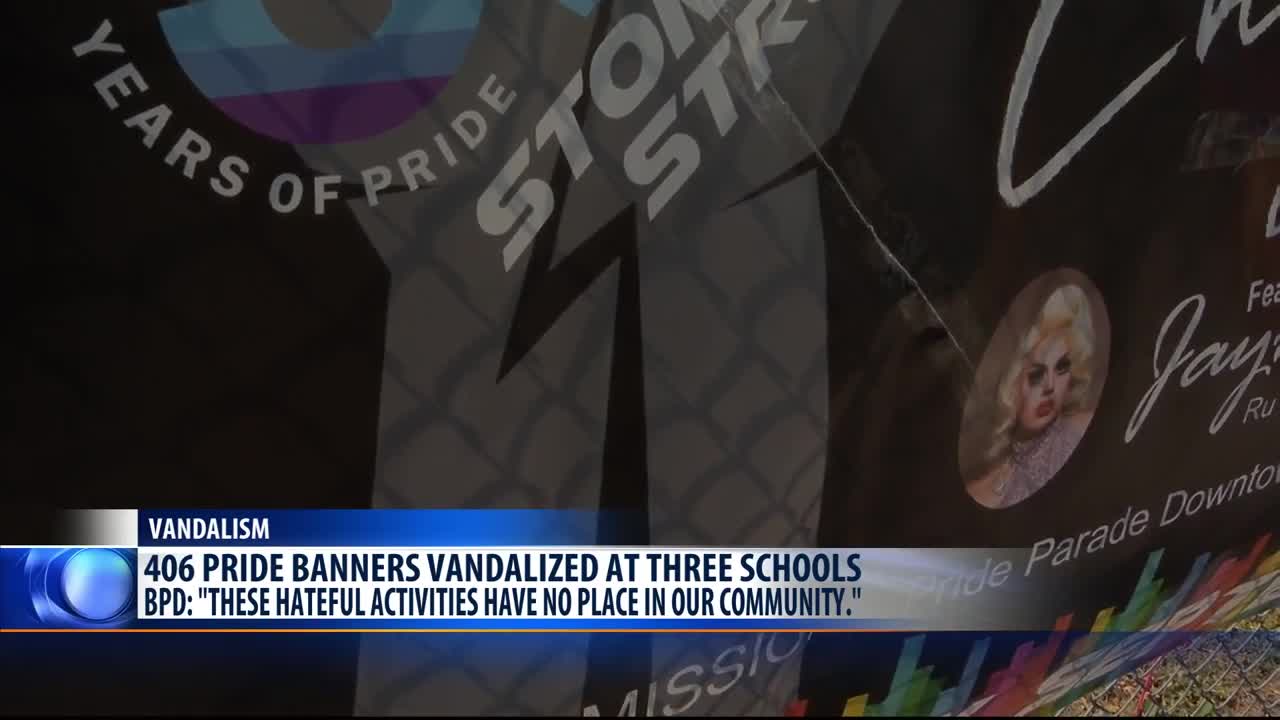 Billings police are seeking information on three 406 Pride banners that were vandalized at three different schools in Billings.

Billings Police Lt. Brandon Wooley posted on the department's Facebook page and other social media that they are investigating the act of vandalism.

"These crimes have no place in our community," Wooley wrote.

Representative of 406 Pride told Q2 News they are going to hang up more banners to replace them, stating they won't be intimidated.

Shauna Goubeaux , the president of 406 pride says she is really disappointed, especially because they were hung up at schools.

"Kids who are LGBTQ are the most vulnerable in our population and we were hoping to send a message of love and acceptance," Goubeaux said. "Instead they showed up for school today and they saw this. We don't want kids to die because of who they love. That's the whole reason we started 406 Pride. We want people to know they have a safe place to go in the community it's the wrong message we want to send."

The second annual 406 Pride festival will be held on Saturday, Sept. 7.

Organizers of the Pride festival posted a response to the vandalism on their Facebook page:

This is a developing story. Check back online at ktvq.com and on air on the Q2 5:30 News for more information.