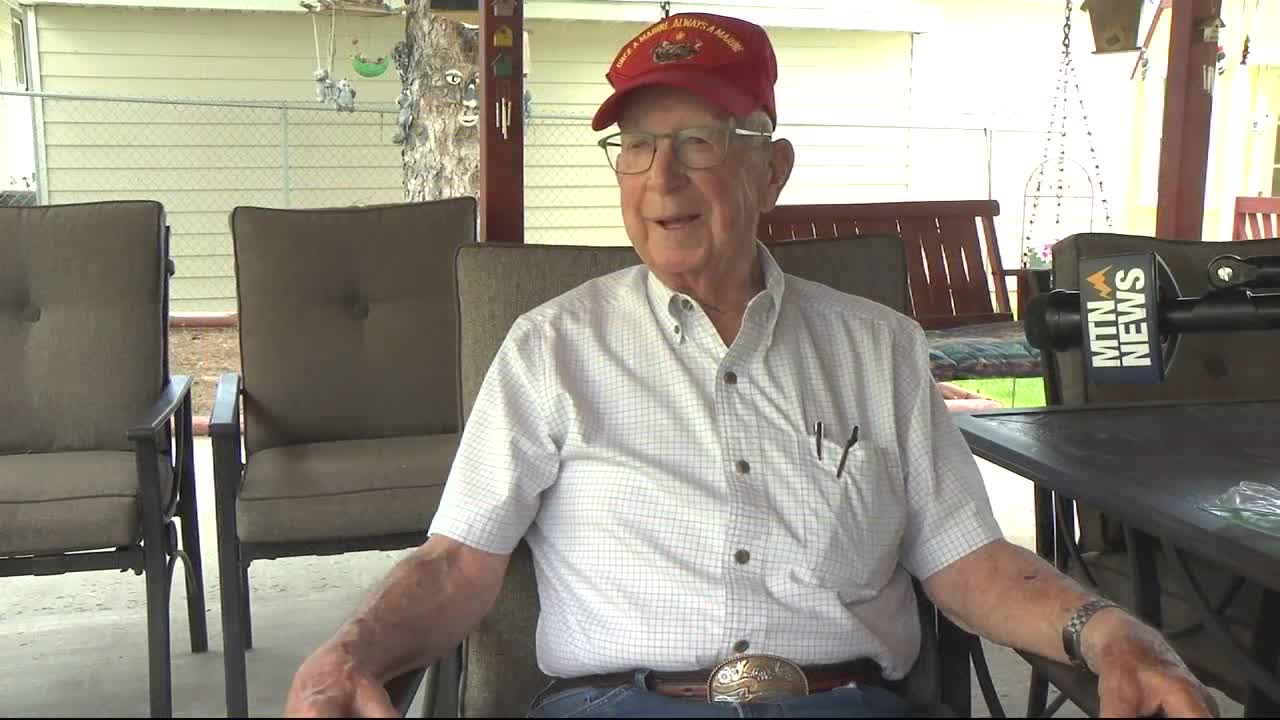 A 15-year old in Sheridan, Montana found some dog tags on Memorial Day and it turn out they belong to a Billings man, who received them in the mail on Saturday. 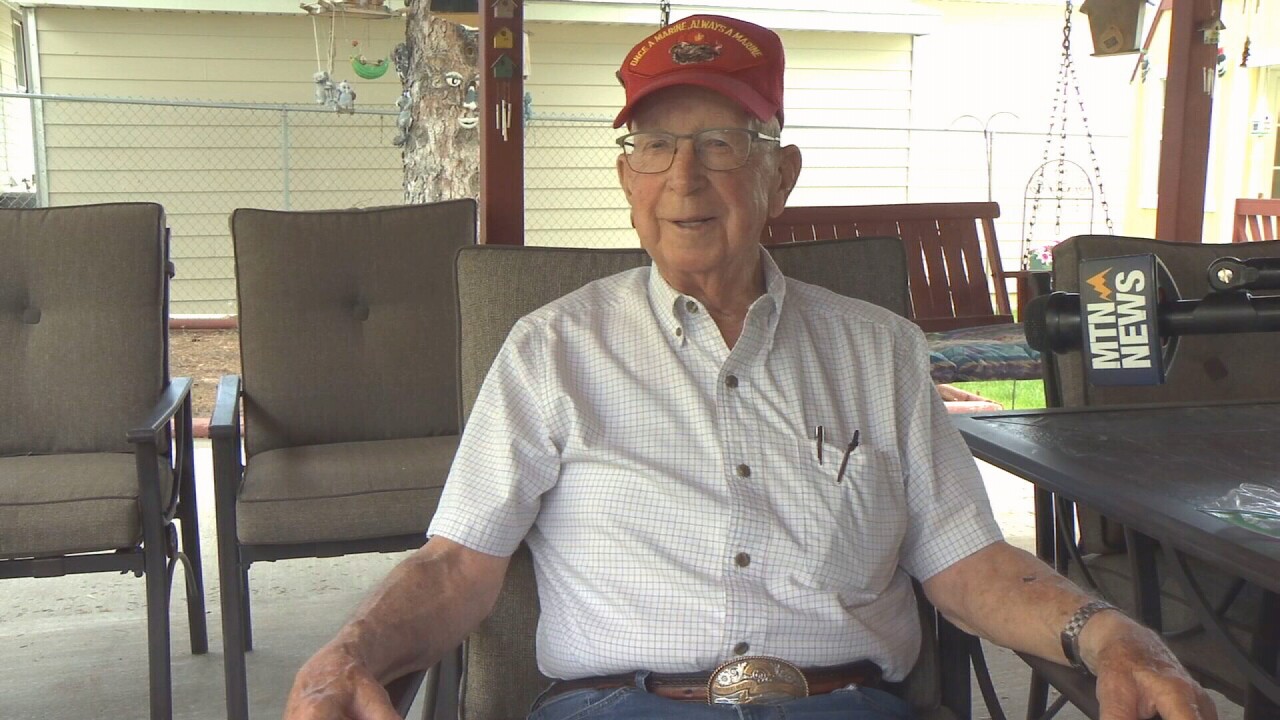 A 15-year old in Sheridan, Montana found some dog tags on Memorial Day and it turns out they belong to a Billings man, who received them in the mail on Saturday.

After his service, he returned home to Sheridan.

When he first saw the story last week, he thought his nephews or cousins had gotten a hold of them more than 60 years ago.

But they had not ever seen the tags.

Jack's mother lived in the home at 214 Water Street in Sheridan until 1982 and he doesn't know how the tags and his sergeant stripes ended up in the ground.

But he is happy to have them back.

"It's a pleasant surprise," Bennetts said. "And I was very happy to get them. I never thought I'd ever see them again. That's for sure."

Becky Macy sent a letter along with the tags that her son Wyatt found.

"It's very nice to see that people still honor their vets the way she said here in this letter thanking me for sacrifice to our country," Bennetts said. "Then she also said thank you again for your service and then she said God bless you and God Bless America. You know, that's very nice."

Jack says he and his wife Beverly will plan a trip to Sheridan to meet the Macys.