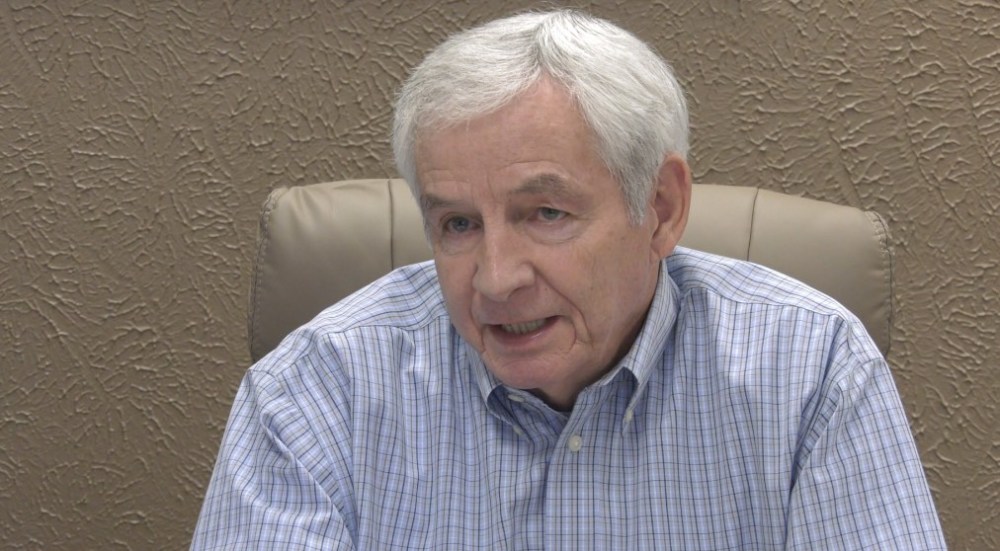 BUTTE - Butte's chief executive plans to make a run for a second term this year.

Dave Palmer said he will file this week to try to win a second four-year term as chief executive of Butte-Silver Bow.

Palmer said he wants to run again because there's more work to be done.

“I think the morale is up in Butte-Silver Bow right now and we have a good team in place, and, like I said, it takes a long time to get anything accomplished, but I think we're on the right track,” said Palmer.

The date to begin filing for public office in Butte will be this Thursday, through March 9.