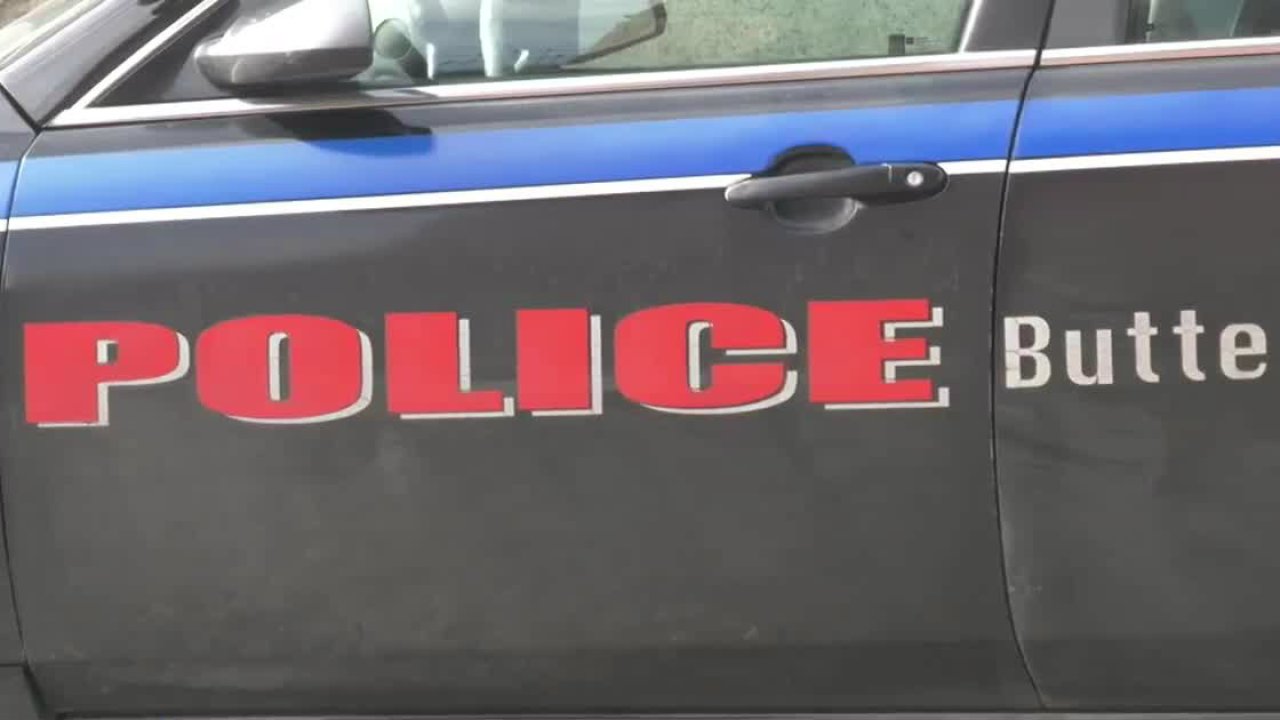 BUTTE - It was an unusually quiet weekend for Butte law enforcement as police had not made a single arrest since last Thursday.

“Yeah, this weekend was one of the strangest weekends that I have seen in my 31 years here,” said Butte Sheriff Ed Lester.

Butte usually has 10 to 15 arrests over the average weekend, but the sheriff reports calls to the police have been down since the stay-at-home order was put in place last month. Social distancing restrictions also are likely preventing more disturbance complaints.

“If people are not running into each other, there’s much less likelihood of any kind of altercation breaking out or disagreement,” said Lester.

Fewer arrests is also good news for Butte Detention Center because the city doesn’t want to add any more inmates to an already overcrowded facility.

“We’re not able to send anybody to the prison right now. They’ve stopped all intake, so we’re kind of stuck with those inmates, and that’s a little concerning, but we’ll work through it,” said Lester.

The sheriff said police are only incarcerating people accused of violent crimes in order to avoid exposing people to the virus in the jail.