The dogs were being bred for sale and were taken after law enforcement obtained a search warrant related to animal cruelty and other charges.
Posted: 9:22 PM, Aug 09, 2019
By: MTN News 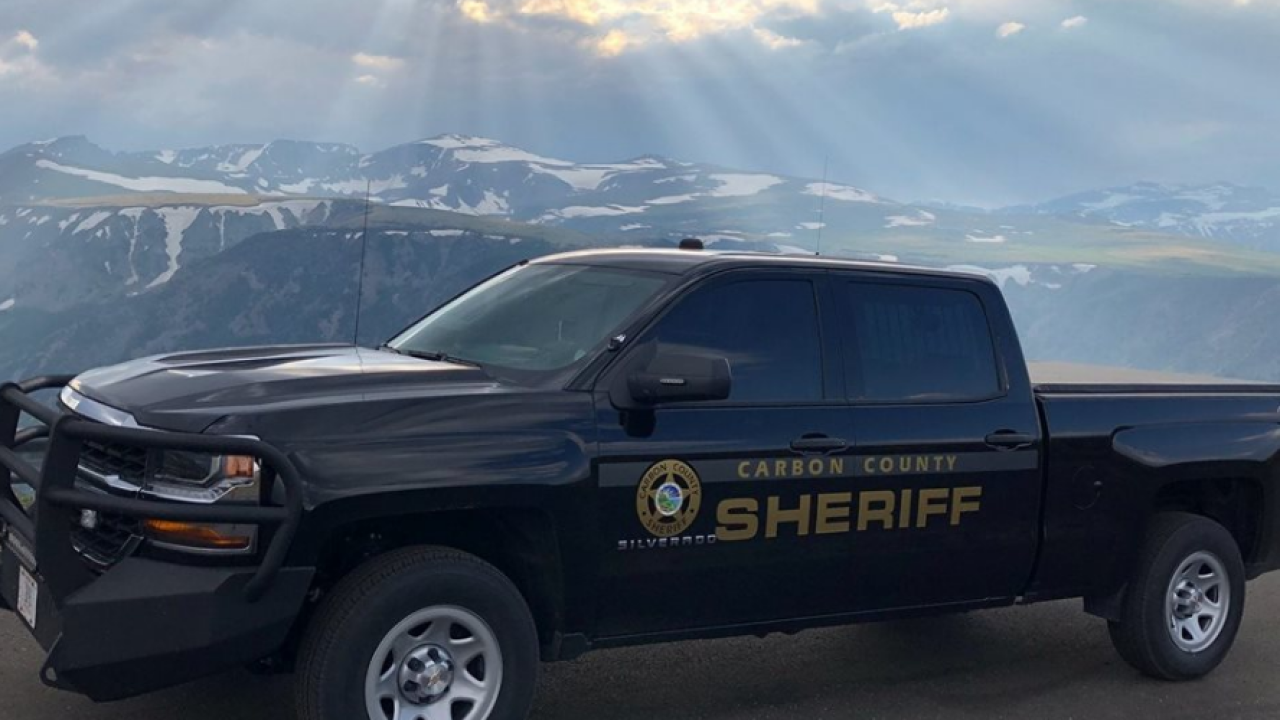 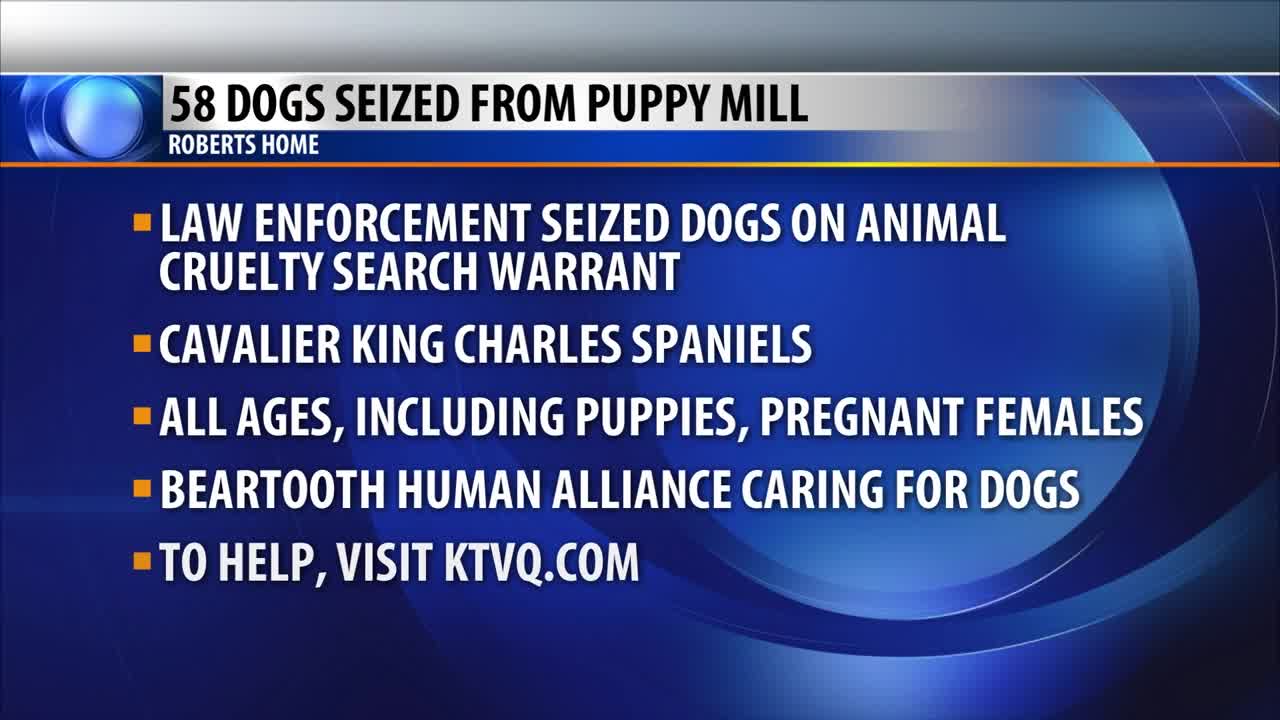 The dogs were being bred for sale and were taken after law enforcement obtained a search warrant related to animal cruelty and other charges.

In a news release, McQuillan did not identify the resident or whether anyone has been arrested in connection with the case.

The dogs are Cavalier King Charles Spaniels, a popular "toy" breed, and were being held in extremely crowded and filthy conditions in the house, McQuillan said. They include mothers, puppies, intact males, and pregnant dogs, two near giving birth.

The Beartooth Humane Alliance is organizing care of the dogs. They have received vet exams and will to be moved to a location for care and attention during the case, McQuillan said.

The humane alliance is accepting donations to help with care for the dogs, including food and cleaning supplies and maintaining their space.

Donations can be made to the Beartooth Humane Alliance, P.O. Box 2333, Red Lodge, MT 59068. The alliance requests writing "Dog Rescue" on the memo line.