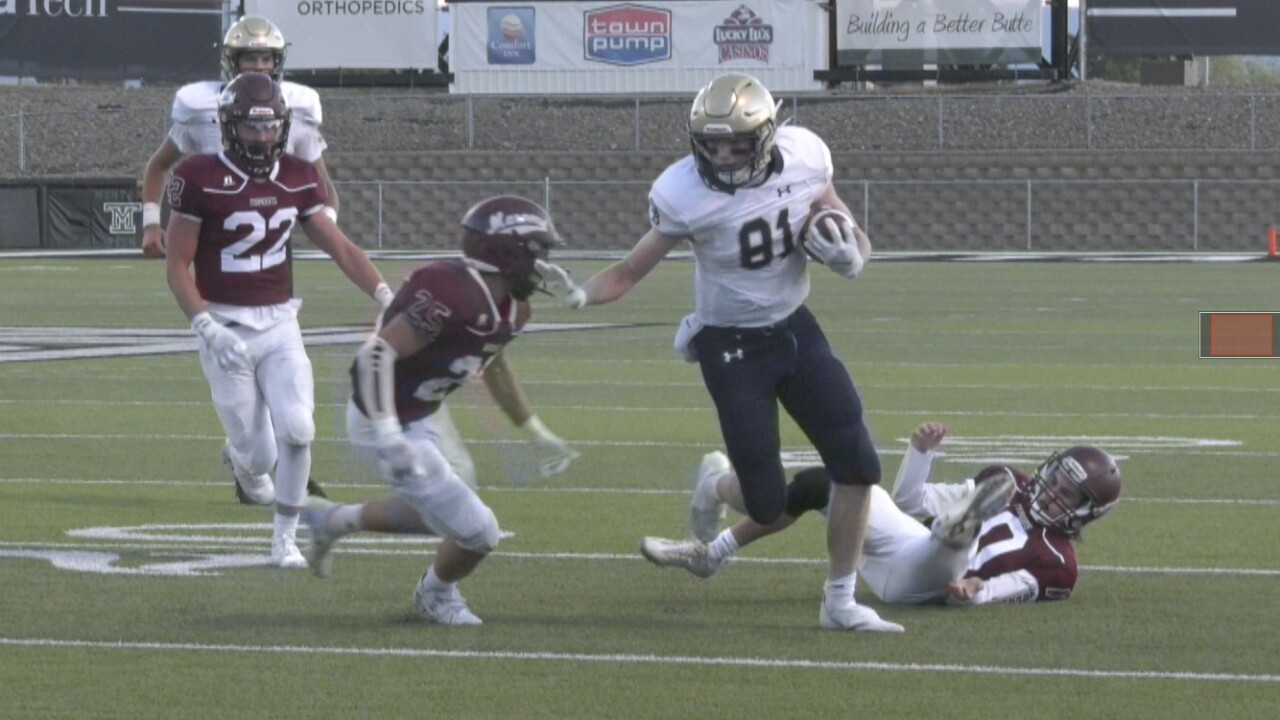 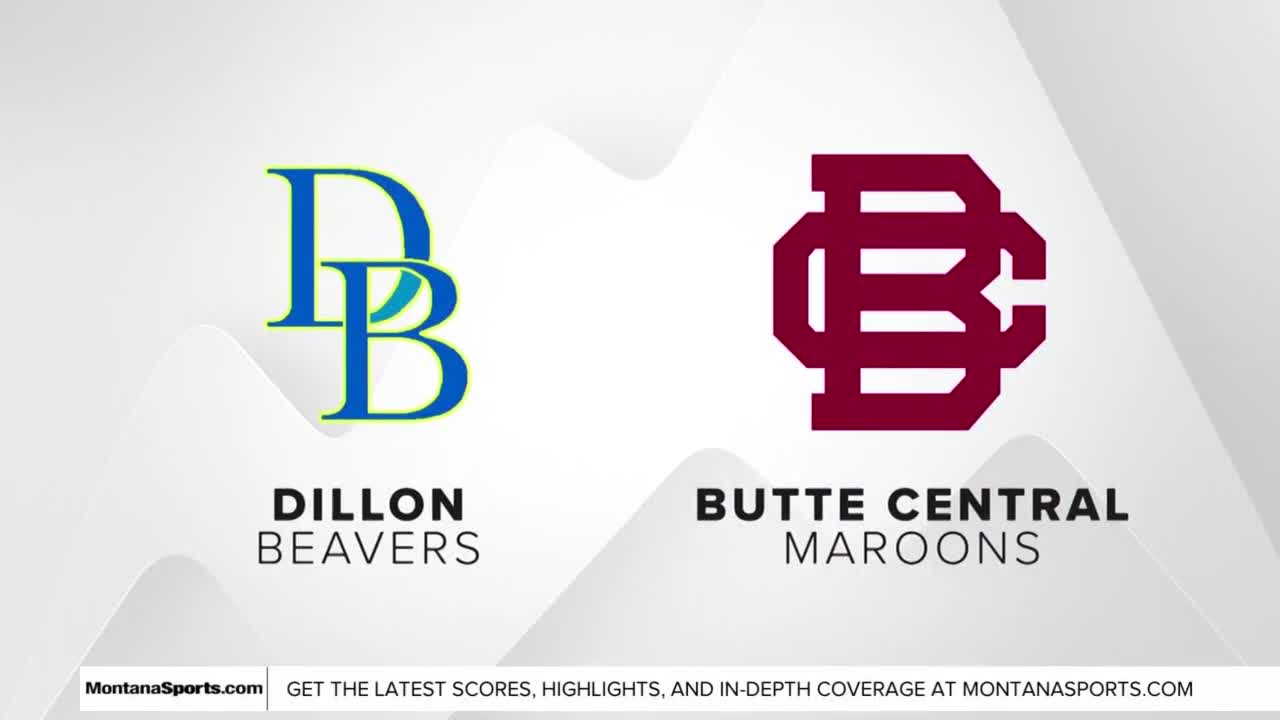 BUTTE - The Dillon Beavers showed they can dominate on the road as well at home when they met the Butte Central Maroons on their home turf on Bob Green Field at Montana Tech.

Dillon Quarterback Jace Fitzgerald fumbled early in the game for a recovery by Butte Central’s Dougie Peoples. But Fitzgerald would make no more mistakes with a bomb completion followed by a touchdown he would run in himself.

Dillon’s Jon Kirkley proved he’s a dangerous return man with a big-gain punt return. Fitzgerald would capitalize on that with another touchdown run to bring the Beavers up 14 to 0.

Fitzgerald got his arm in the action with a slant touchdown completion to Jonny Reiser late in the second quarter.

Butte Central would try to make something in the final seconds of the first half, but as time expired, disaster happened. Dillon’s Eli Nourse would intercept a lateral pass and take it in for a touchdown.

The Beavers ended up shutting out the Maroons 41 to 0.