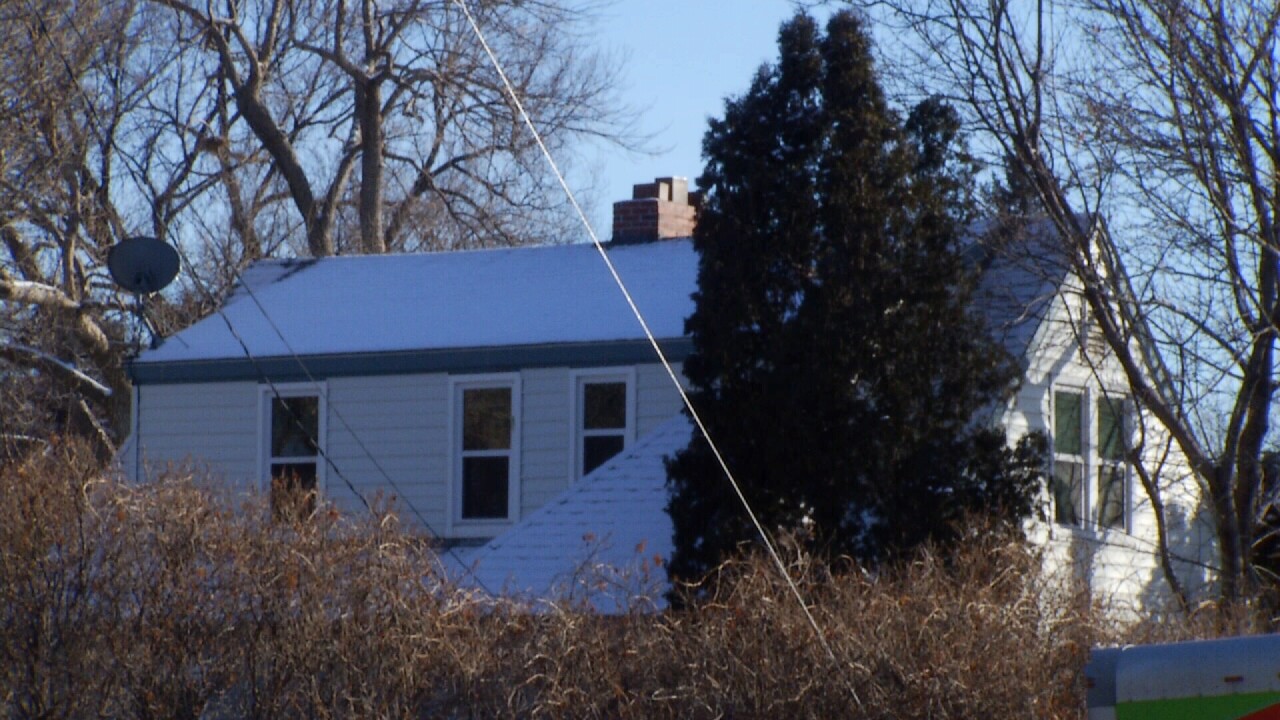 None were injured in a house fire caused by a malfunctioning chimney at 945 Poly Dr. in Billings Friday at 10:26 p.m., but the home's second floor was left with fire and smoke damage, according to a release from the Billings Fire Department.

"The fire was the result of the failure of the chimney at the second floor of the structure," Billings Deputy Fire Marshal Andrew McLain wrote.

The second floor of the home was moderately damaged by smoke and heavily damaged by fire in the area of the chimney.

The fire caused an estimated $80,000 in damages to the home.

Both the property and contents were insured.